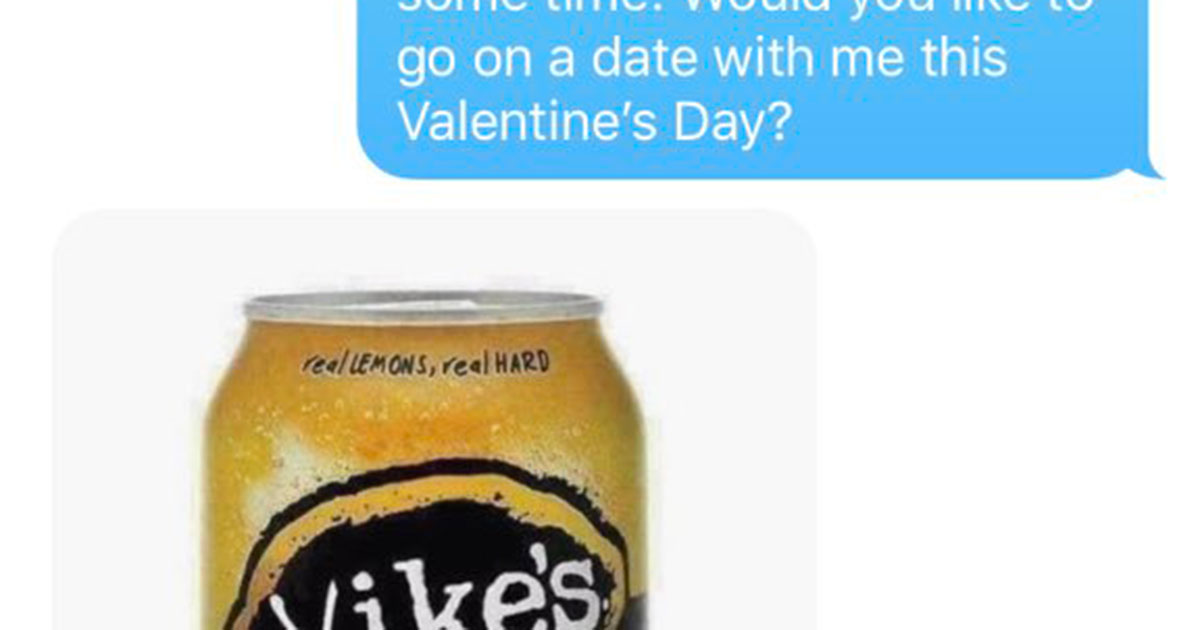 Valentine’s Day never fails to be a mixed bag. You’ve got your mushy couples, your bitter singles, and most commonly the people who just don’t give a sh*t.

One popular blogger dared the women of Twitter to do something out of their comfort zones in celebration of this greeting card holiday and boy, did they deliver.

Blogger and podcaster @Oloni recently challenged the women of Twitter to ask their crushes on a date for Valentine’s Day and share a screenshot of the conversation.

Ladies..who’s ready for the Valentine’s Day challenge this year?

Message your crush “I’ve had a crush on you for some time. Would you like to go on a date with me this Valentine’s Day?”

Tweet me a screen shot of their response to this thread. GO!💕

It wasn’t long before the responses came rushing in…

Some were mercilessly shut down.

Idk why I keep listening to you pic.twitter.com/k2RvNe9n2Q

I txt my husband 😂. pic.twitter.com/Q2hZrlDmf8

i already live with this man pic.twitter.com/uggag9rriO

Others had better luck.

And some were called out right away.

had me in the first round ngl pic.twitter.com/a2Nth8kCIi

But the most aggressive response was definitely from this guy.

Are you brave enough to try the challenge?