Today’s rapidly advancing technology is sometimes viewed as having a negative impact on society. There’s concern about machines becoming too ‘smart’, privacy invasion, and job nullifiers to name a few. However, there are plenty of positive effects as well.

For example, 10 years ago the idea of a 3D printer would be scoffed at and now this technology has allowed a blind expecting mother to feel her baby’s face with a 3D mold of her ultrasound.

30-year-old expecting mother Tatiana Guerra lost her sight at age 17 and never imagined she would get to see her baby in the womb. 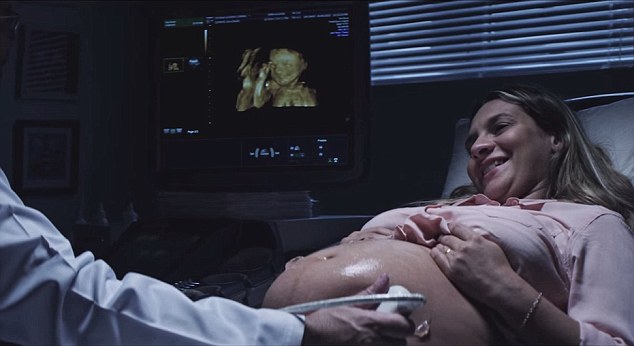 That was until doctors surprised her with a 3D printed ultrasound of her baby boy, allowing her to ‘see’ him through touch.

Tatiana’s experience was filmed as part of a campaign video for Huggies diapers.

The doctor asks Tatiana, “If you could touch him, would that let you know what he’s like?”

In the video, the doctor can be seen handing Tatiana the 3D printed image saying, “That’s your son.”

“See if he feels the way you think he does,” he says.

The mother-to-be is emotionally overwhelmed as she feels her son’s features.

“I am very happy to meet Murilo… before he is born,” she says. 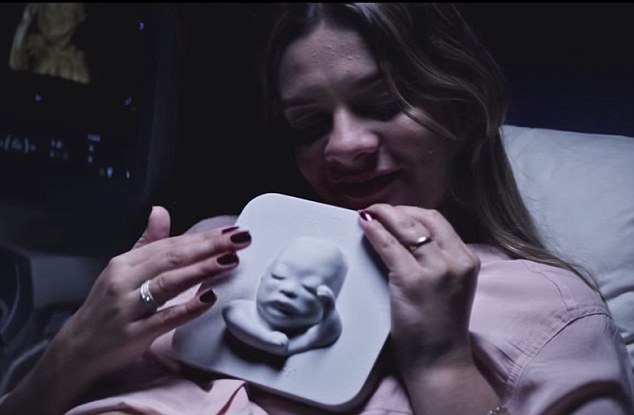 Somebody pass the tissues!