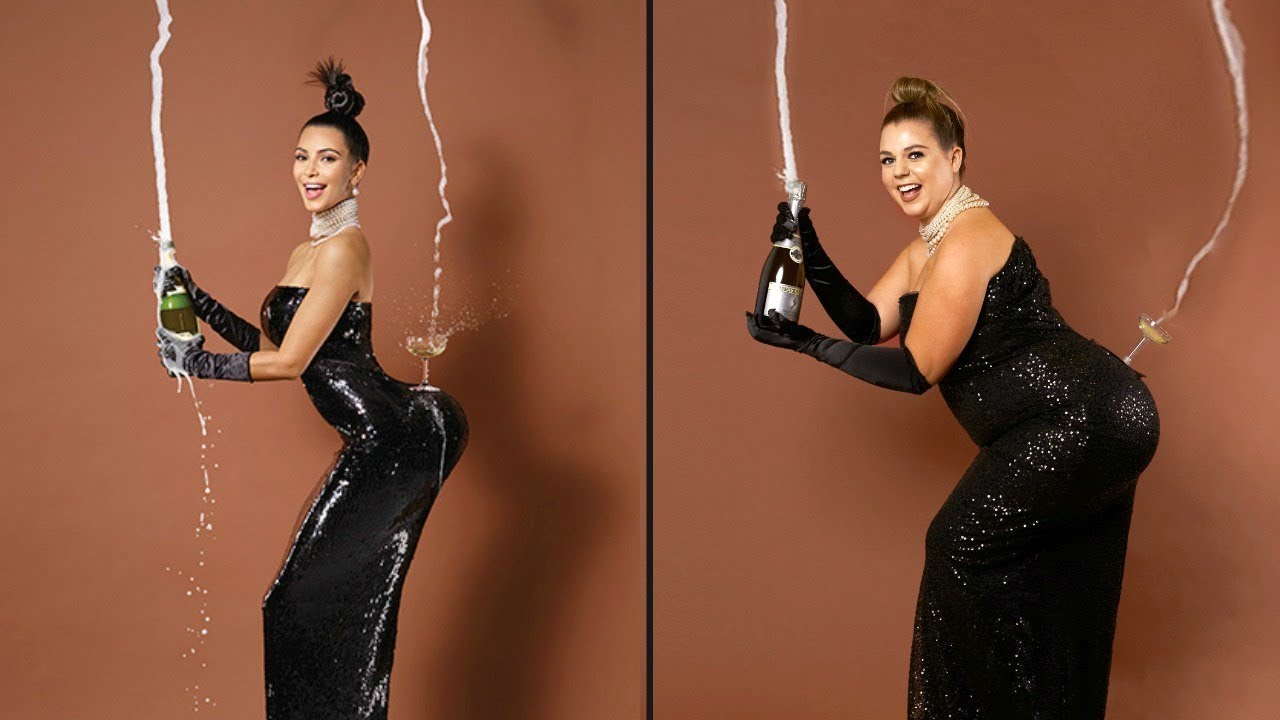 Sierra Schultzzie is a YouTuber who creates a lot of content about body positivity and self-acceptance.

According to BuzzFeed, she focuses on “mid-size” bodies, which she defines as “being in-between straight and plus-size clothing, often fitting both.”

So, sounds like she’s speaking to the average woman! What I fit into can change from week to week, and different clothing lines work to be more or less inclusive before pushing you towards their plus size line—if they even have one.

One thing that’s important to Schultzzie is just showing how man bodies like hers exist, and that they’re just as cute, functional, sexy, worth dressing up as a super slim body or exact hourglass figure.

That seems pretty basic, but the reality is that we don’t see the average body in media very much at all. Though things have been changing in recent years because of the body positivity movement, much of the images adult women have grown up with as examples of beauty are still pretty narrow. They’re also images that are hard to shake.

Schultzzie’s newest project is trying to get people to think differently about their old ideas of beauty, ideas they may not even realize they’re holding onto. She’s been recreating iconic images of famously beautiful women with her own face and body, not modifying either with Photoshop.

And she looks gorgeous:

And in some cases, pretty funny:

She even posed as hero Britney Spears:

There are two parts to Schultzzie’s iconic photo recreation videos, and they include images from Kim Kardashian to Beyoncé to Audrey Hepburn:

They also show exactly how much work goes into making one person look camera ready and fantastic. Even if you leave aside digital manipulation, a lot of the women considered extremely beautiful are lit and photographed by professionals and have an army of makeup artists and costume designers standing by:

Watch for a little inspiration and a reminder that beauty can’t be confined to one dress size, just like your body.