Having a baby is one of the great joys in life.

Throwing baby showers, putting together nurseries, and picking out names are some of the most exciting parts of welcoming a little one into the world. But sometimes folks can get a little too creative with their baby names, leading to some unintentionally hilarious classroom roll calls.

An image is going viral of an elementary school chalkboard, welcoming a new class of students with very ~*unique*~ names.

Names like Waylon, Bryar, Jagger, and Reagyn are as white as Wonder Bread. It’s the redux of pregnant lady with the chalkboard. 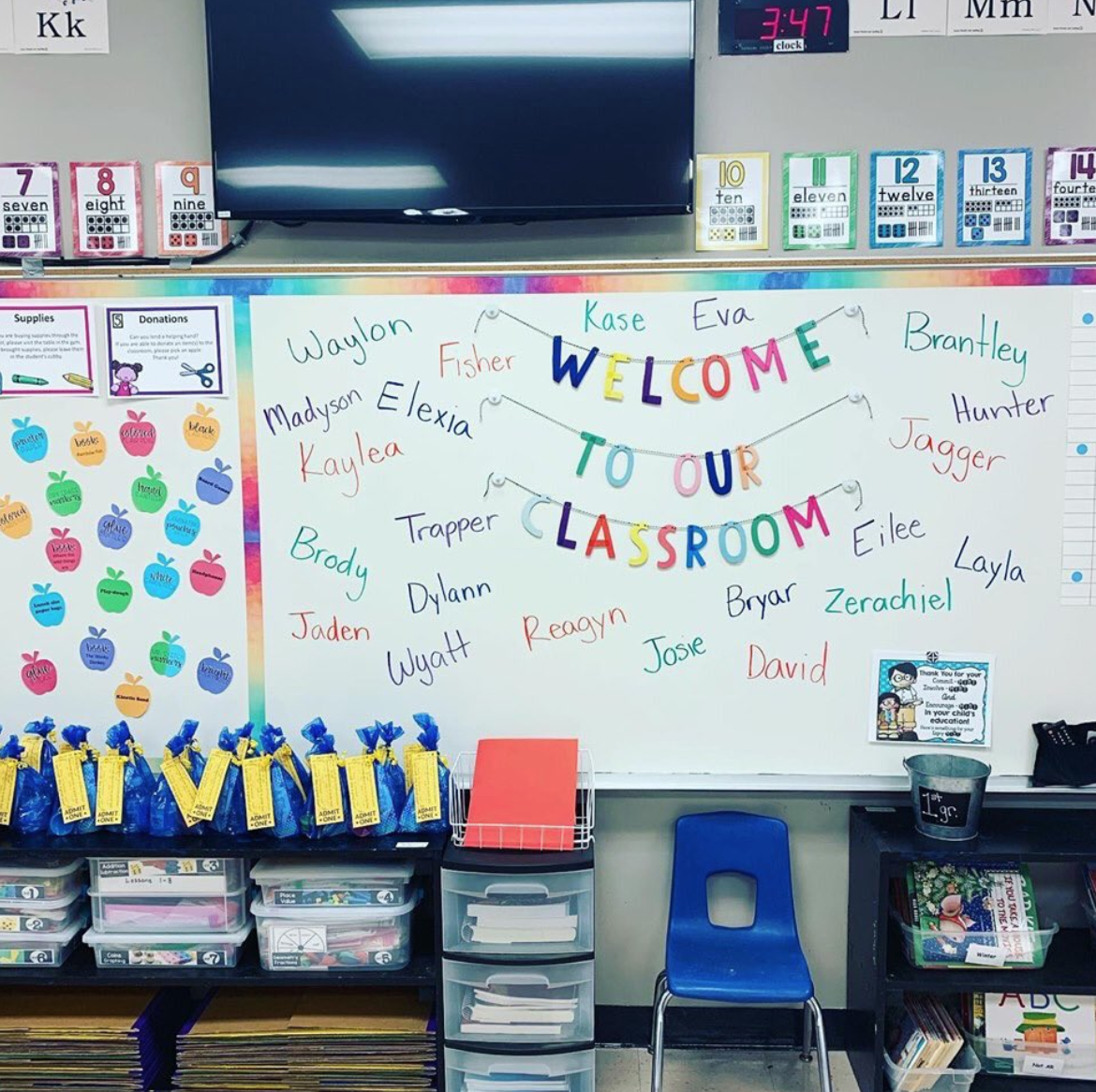 Naturally, the internet laughed at these names, because how could you not?

Some of the best roasting came from people of color, people who’ve historically dealt with mockery, discrimination, and violence because of their names.

these names can’t be real pic.twitter.com/EiGGR2dNHY

A recent NPR poll showed that people with Latinx-percieved names experienced discrimination when attempting to rent an apartment, while a study by Northwestern University, Harvard, and the Institute for Social Research in Norway showed that people with traditionally African-American names received 36% fewer callbacks from hiring managers after submitting a resume for a job, reported Vox.

So if anyone is allowed to poke fun at these white names, it’s folks of color.

zerachiel the kid who turns their eyelids inside out