Rob Lowe is a beloved actor, ageless sex symbol, and possible vampire so it’s a good thing there’s someone out there keeping his ego in check on Instagram. Namely his son, Johnny Lowe.

As Buzzfeed has carefully documented, the younger Lowe has been on a tear lately, trolling his father’s Instagram posts with mortified comments and calling his pops out for a variety of internet offenses.

Like a teenager getting dragged to the mall by his parents to buy underwear the 23-year-old Lowe’s typical comments are along the lines of “Oh God, why?” 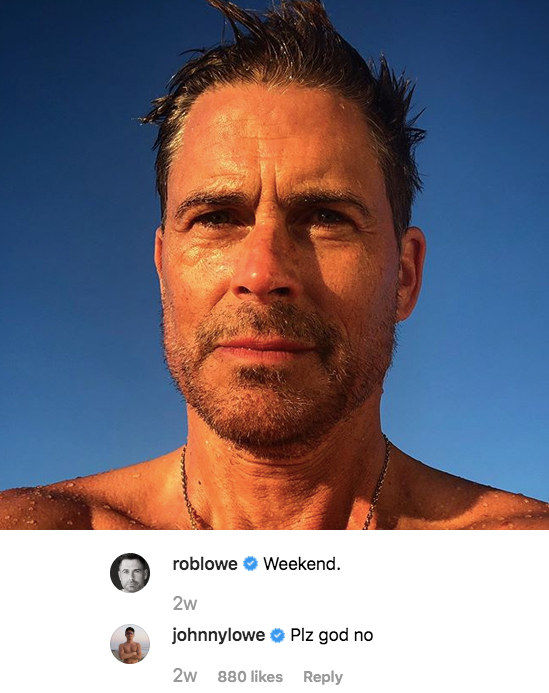 Rob Lowe’s son roasts his dad for not understanding the internet and falling for obvious hoaxes like the recent Instagram hoax that led a slew of celebrities to post a nonsensical “legal” disclaimer to which Johnny replied “You literally have a son who went to law school.” 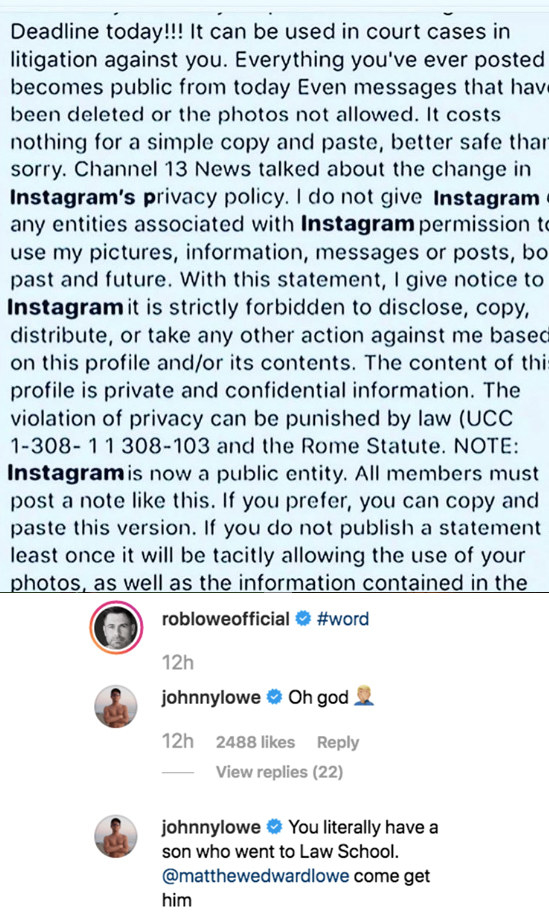 He also roasts him for his vanity. 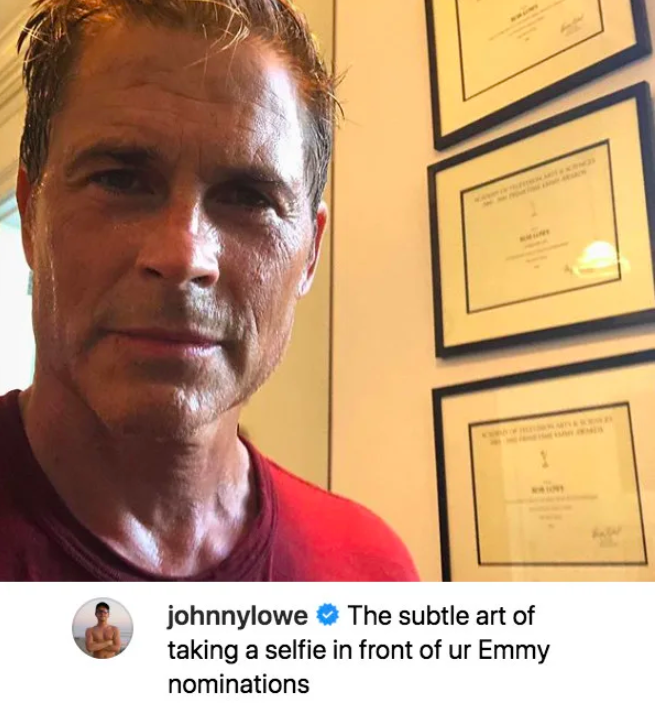 He roasts him for his acting chops. 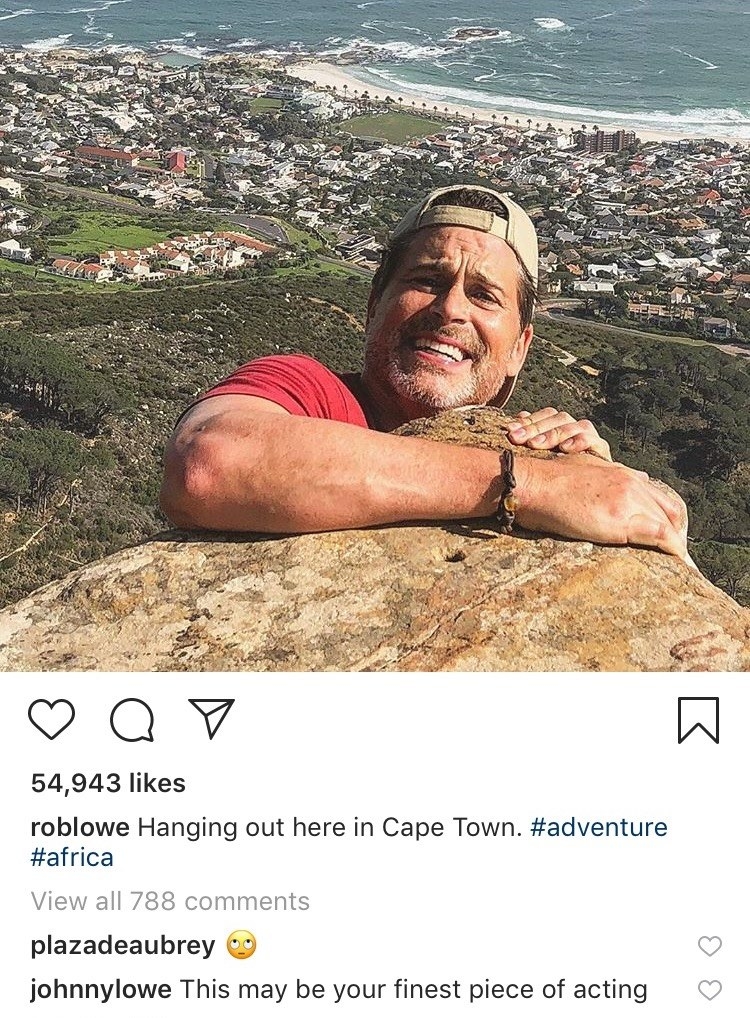 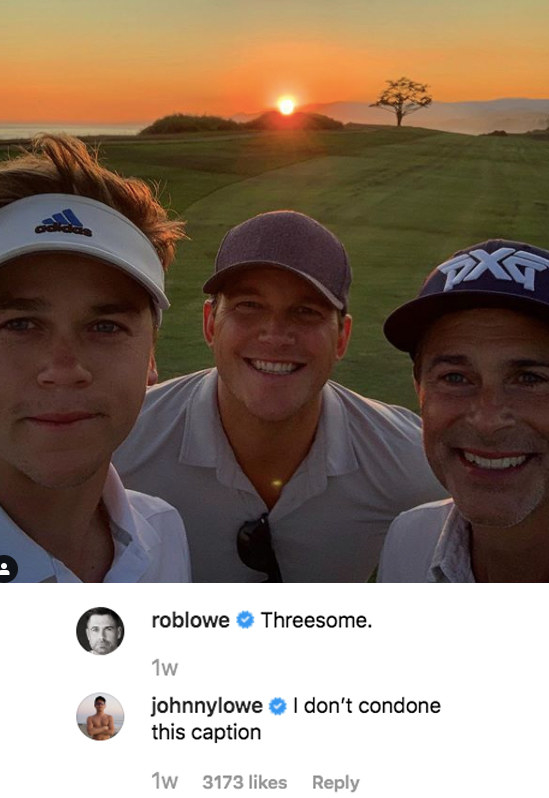 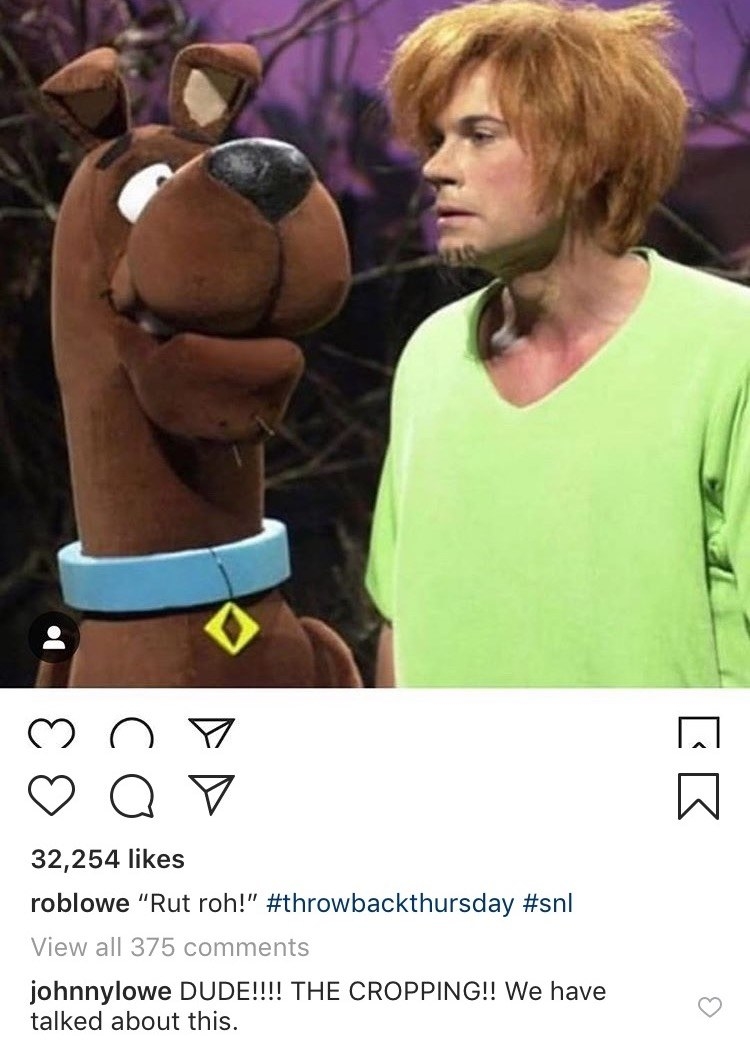 He even roasts him for his parenting. 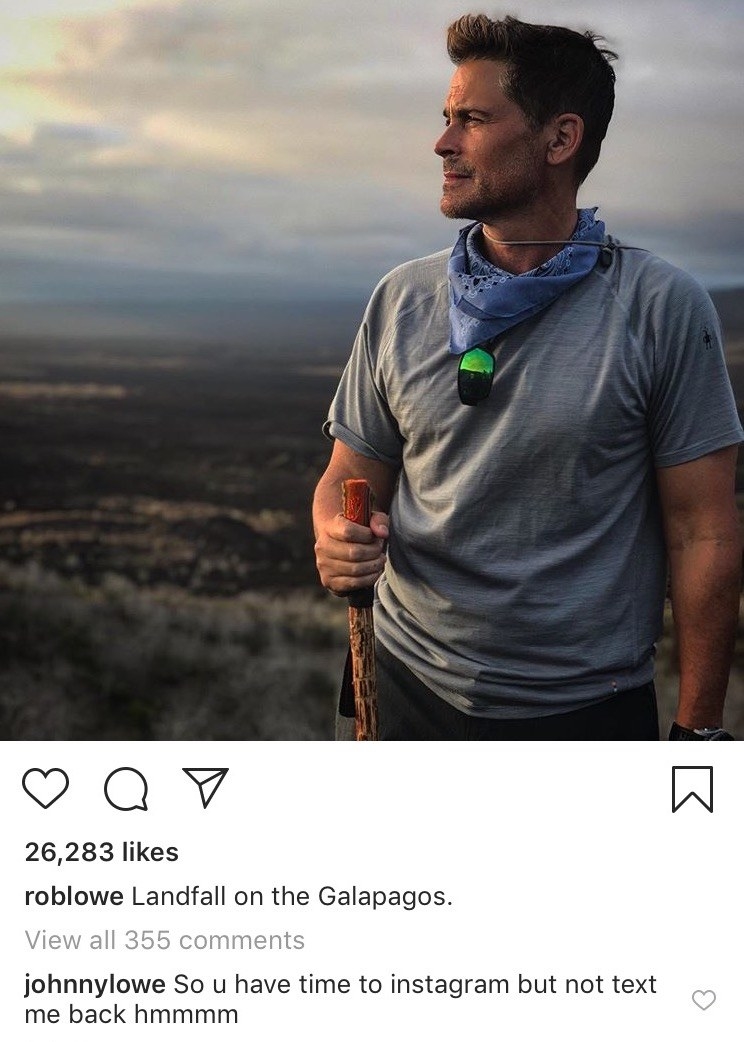 The internet can be a cruel place but considering all the other positive interactions between father and son it seems like it’s probably all in good fun.

“Once Upon A Time in Hollywood” was great. Forgetting my sunglasses was not great.