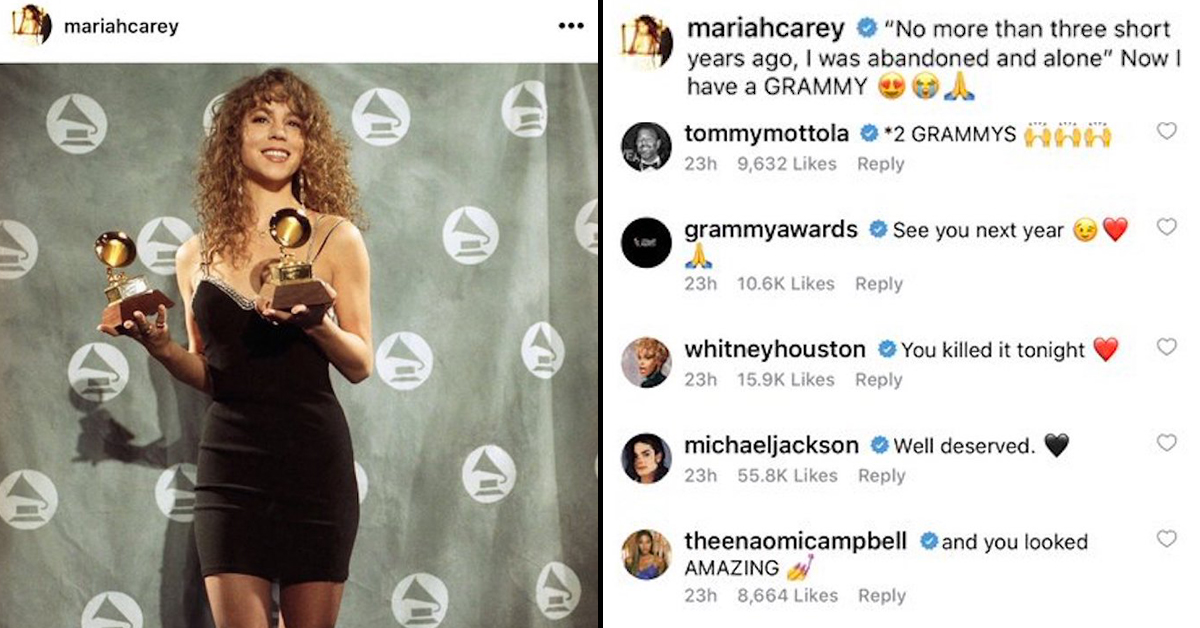 Mariah Carey is a true icon and she’s been in the game a lot longer than some performers who came up on Instagram. She adapted quickly to the social media era, giving us pictures of adorable kids and luxury beyond imagining, but you can’t help but wonder what we missed out on in the early years of her career that we would have seen if Instagram existed then.

Well, honestly, I’ve never thought about it, but this Twitter thread has made it so I can’t STOP thinking about it. Twitter user @Lambilyofmariaa is clearly a huge Mariah Carey stan. The entire account is more or less about her. “Lambs” are what Mariah Carey fans are known as, and it’s right there in their user name.

It seems like they’ve spent quarantine thinking up more ways to worship their queen and come up with the perfect project. It’s a series called “If Mariah Carey has an Instagram in the 90s.”

If Mariah Carey had an Instagram in the 90s: A thread. pic.twitter.com/aEuiE08EeB

These aren’t just pictures of Carey in the nineties. They’re like historical documents. Each one includes captions and comments from celebs that Carey interacted with at the time, so I guess they also all have accounts from the nineties somewhere, too. And they seem totally real. While I’m glad I didn’t get social media until later in life, these definitely make me think about the fun stuff we could have seen back then:

“I used to dream of one day performing on SNL.” 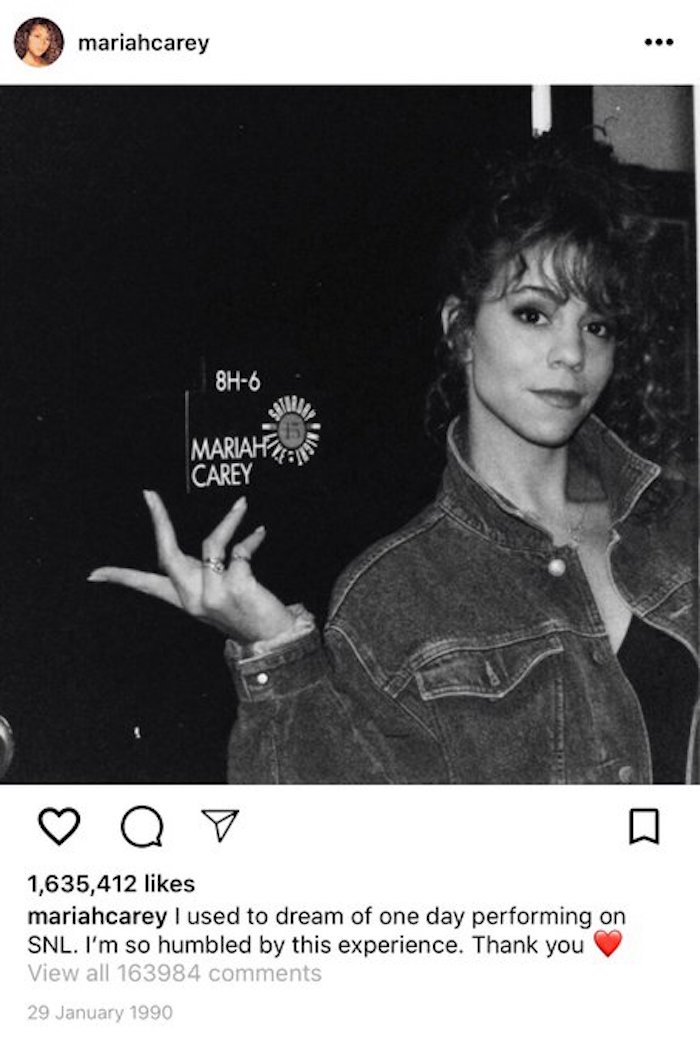 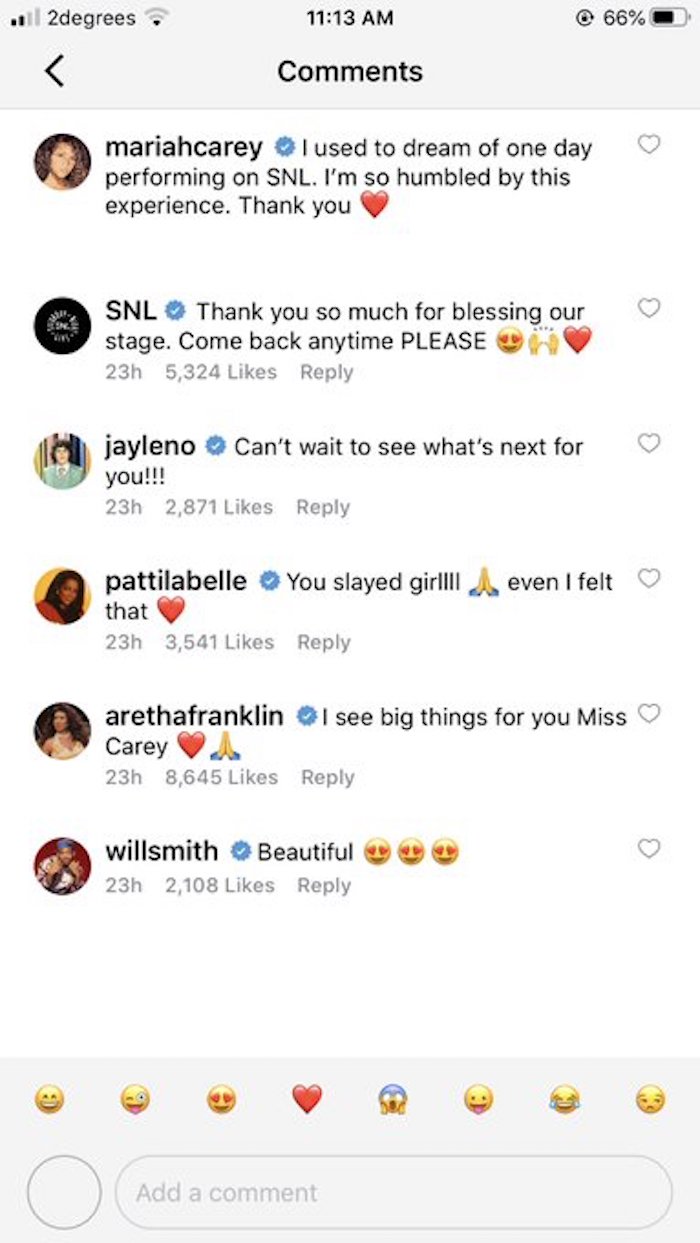 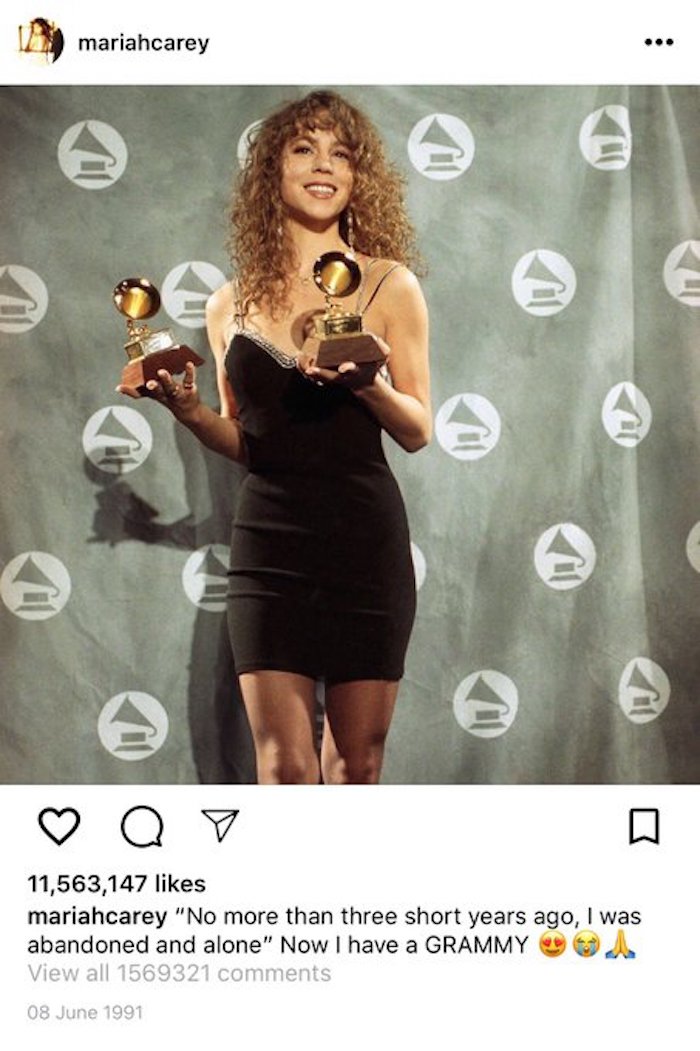 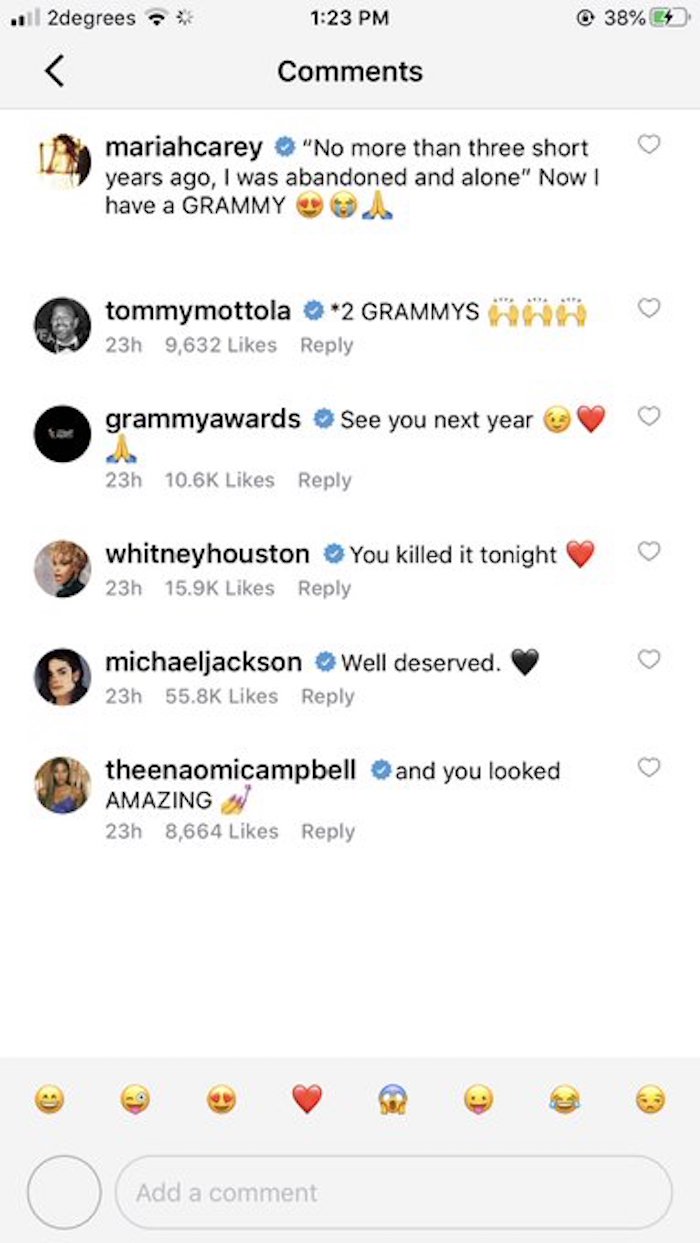 “Heard my fans are calling themselves ‘lambs.'” 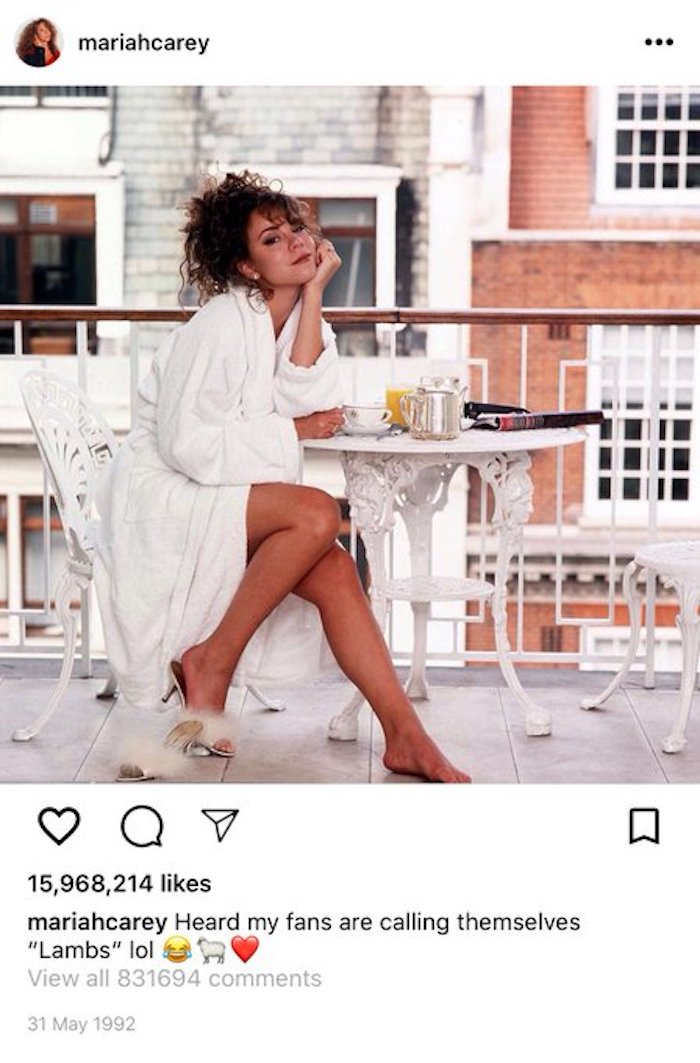 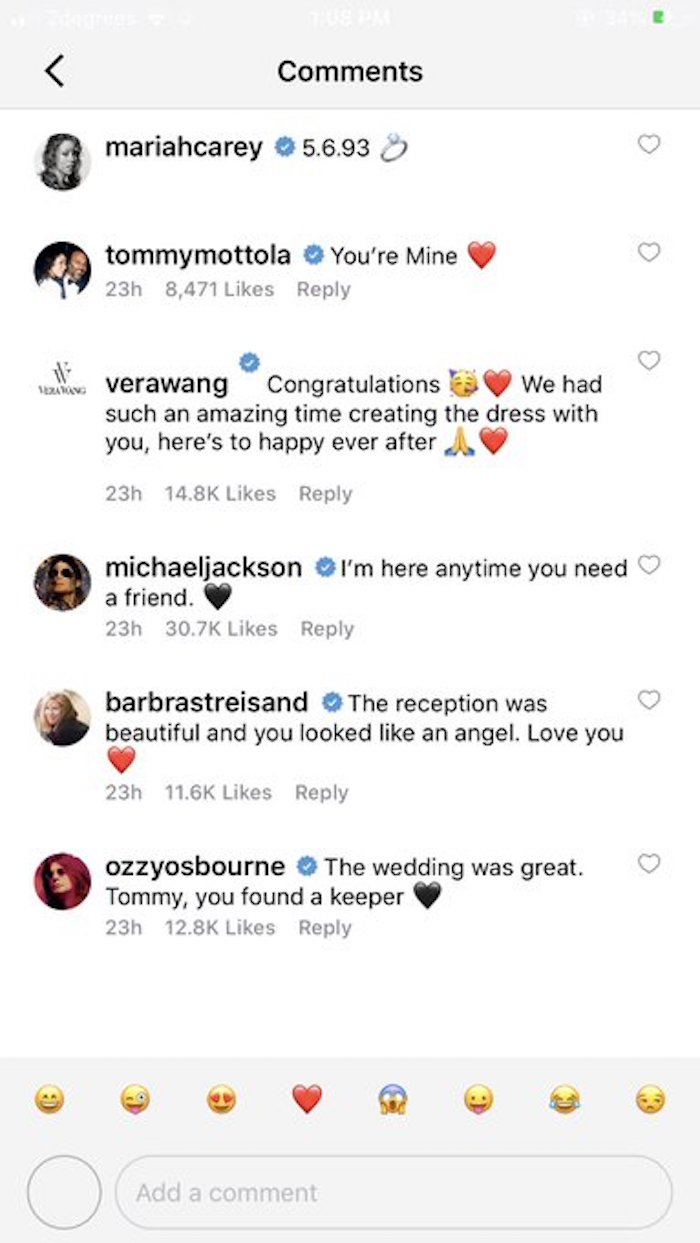 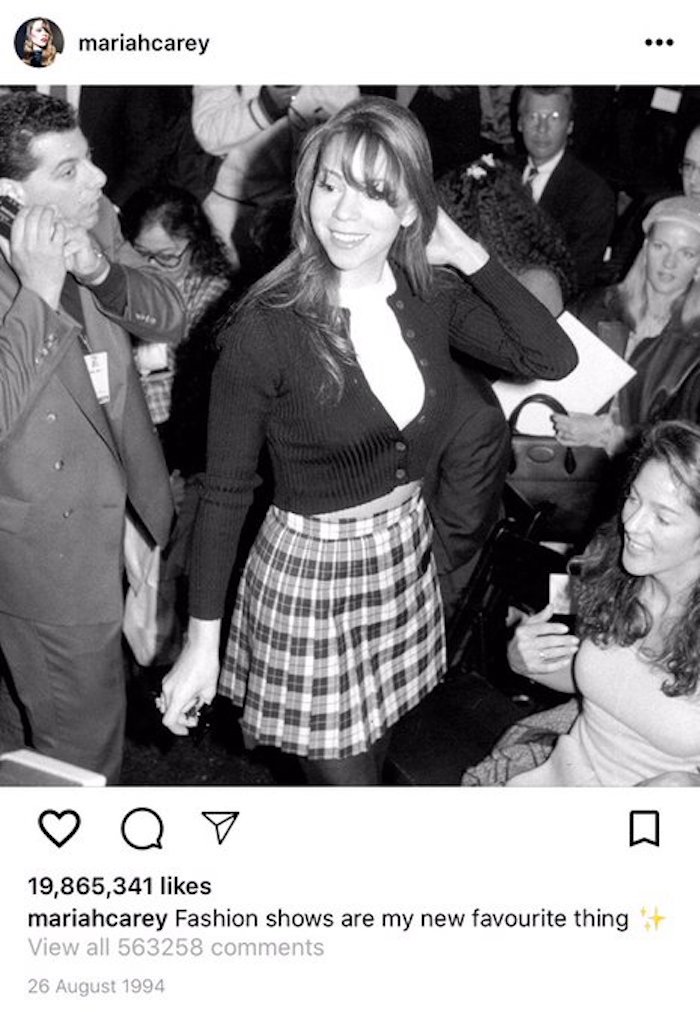 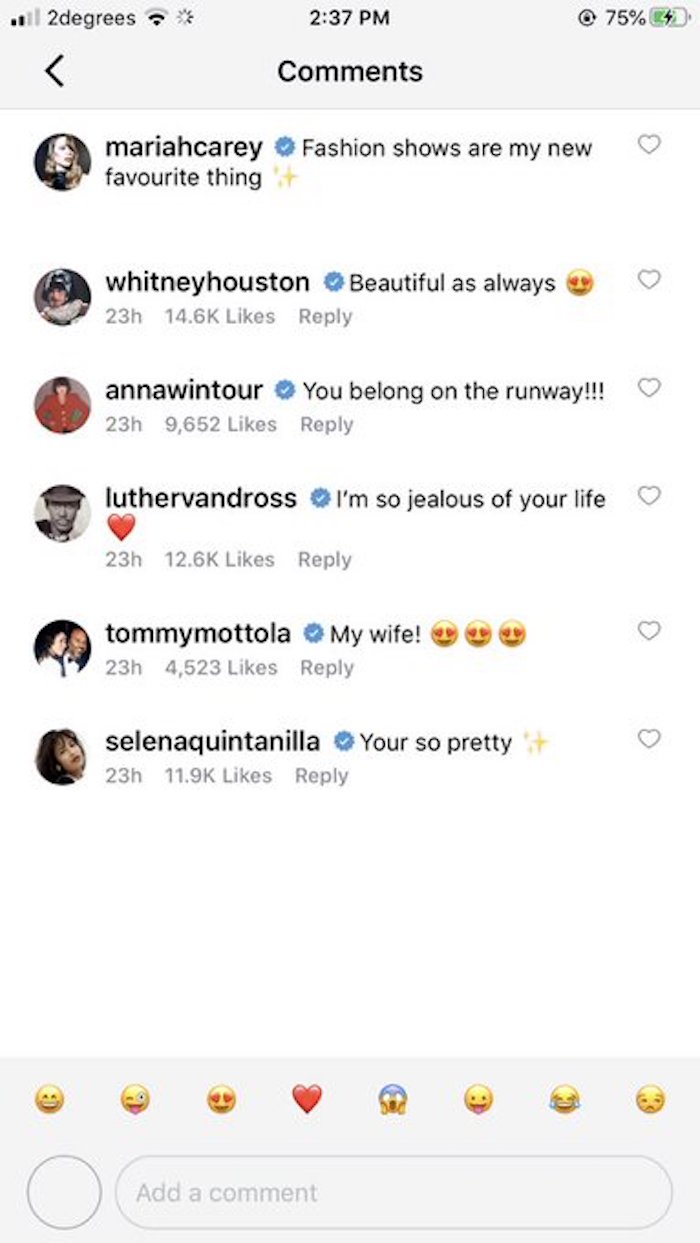 “I used to dream of one day performing to a sold out crowd at Madison Square Garden.” 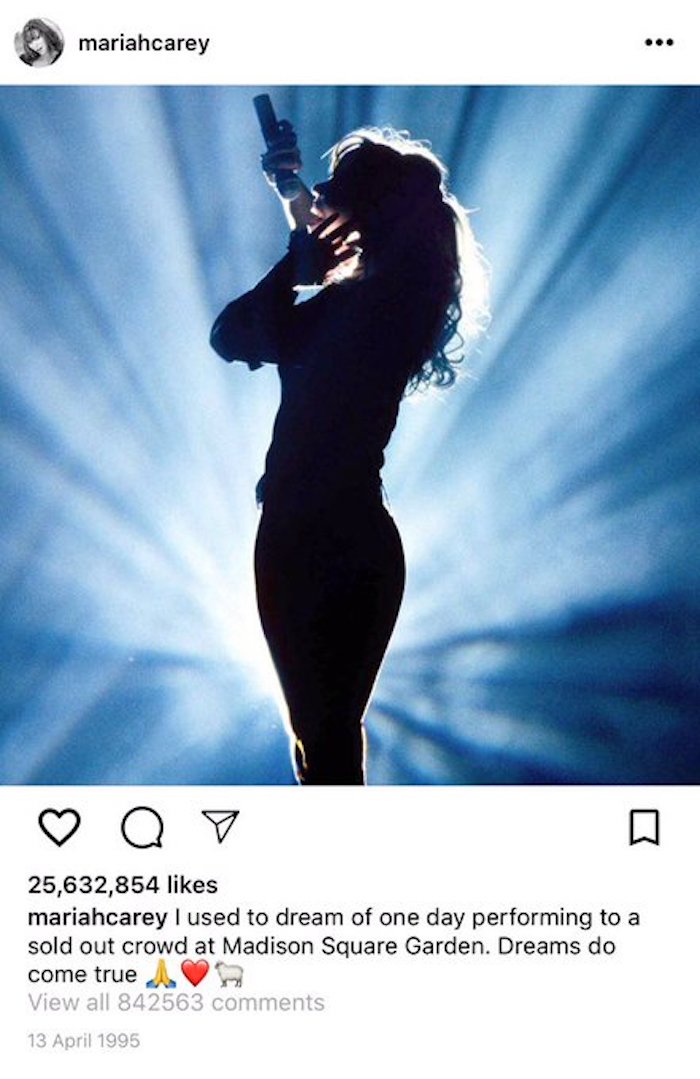 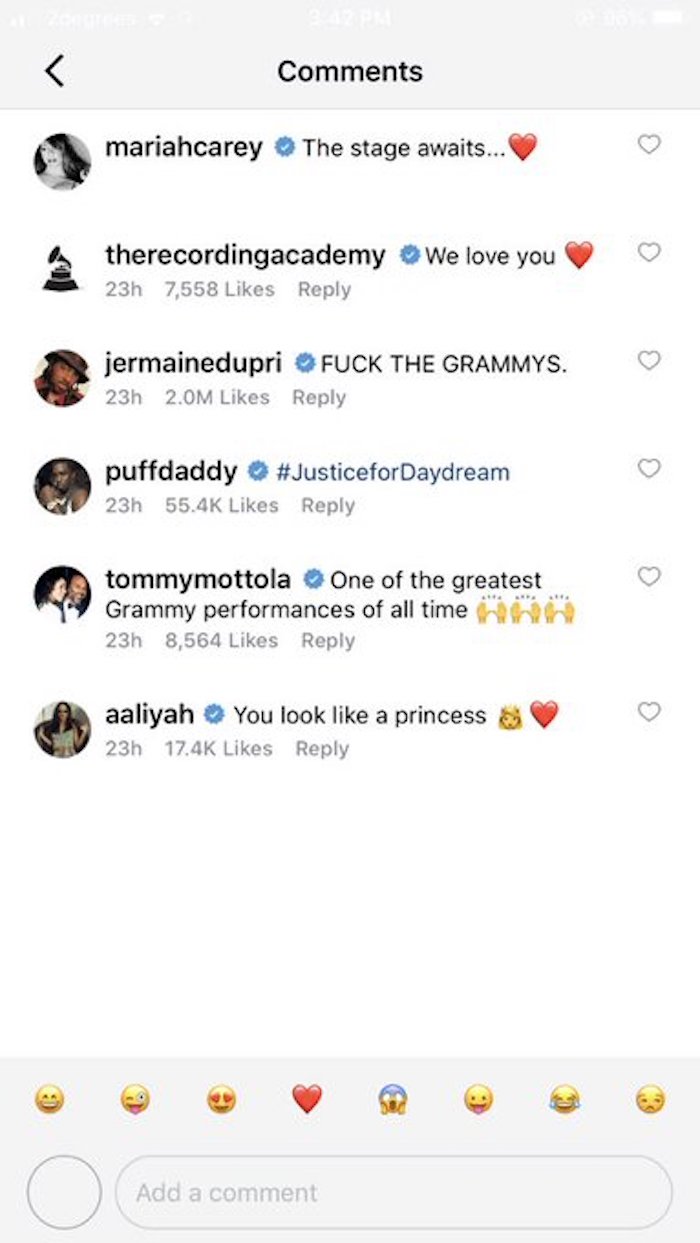 “THE BUTTERFLY IS FREE.” 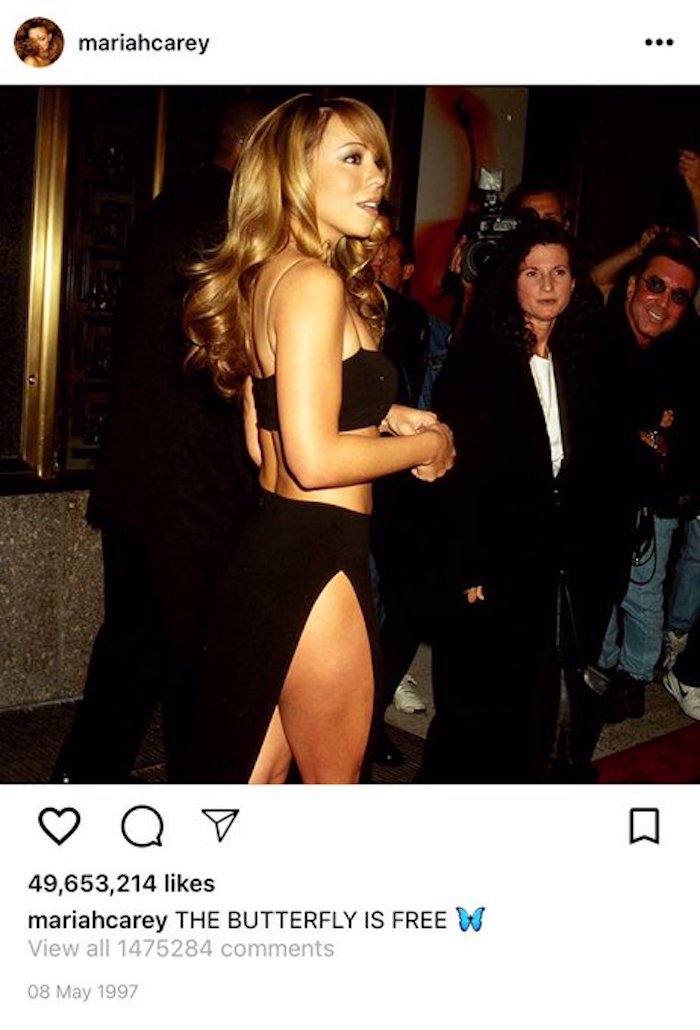 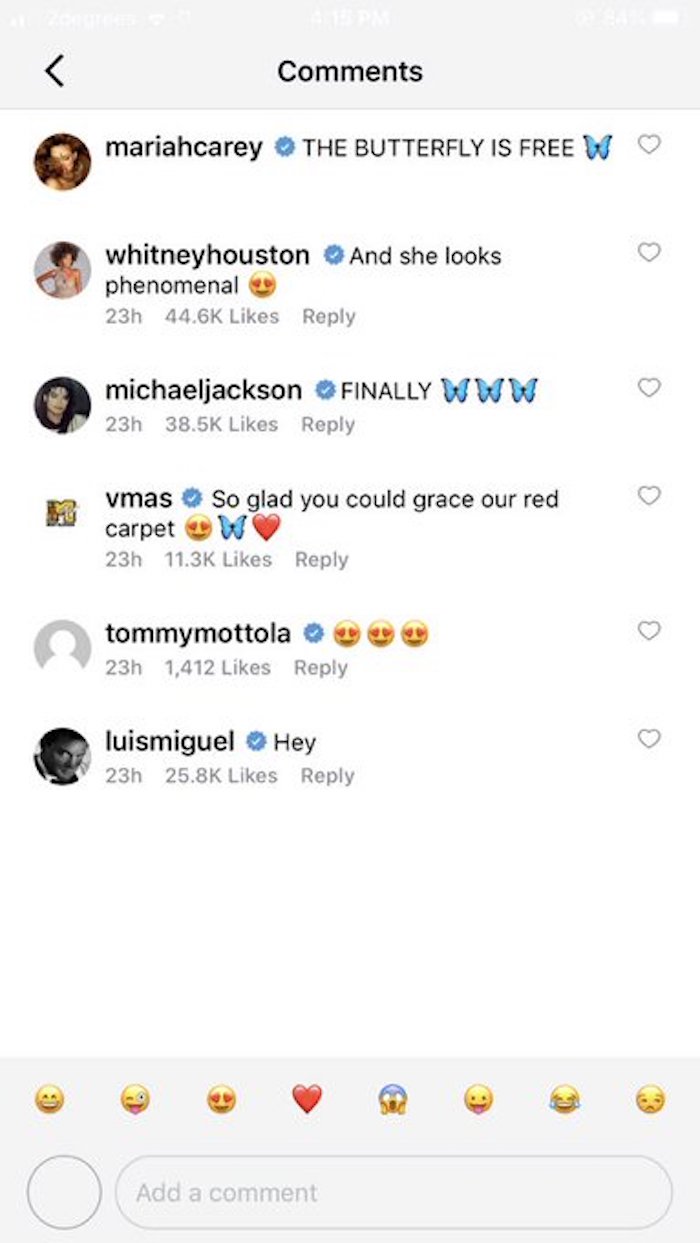 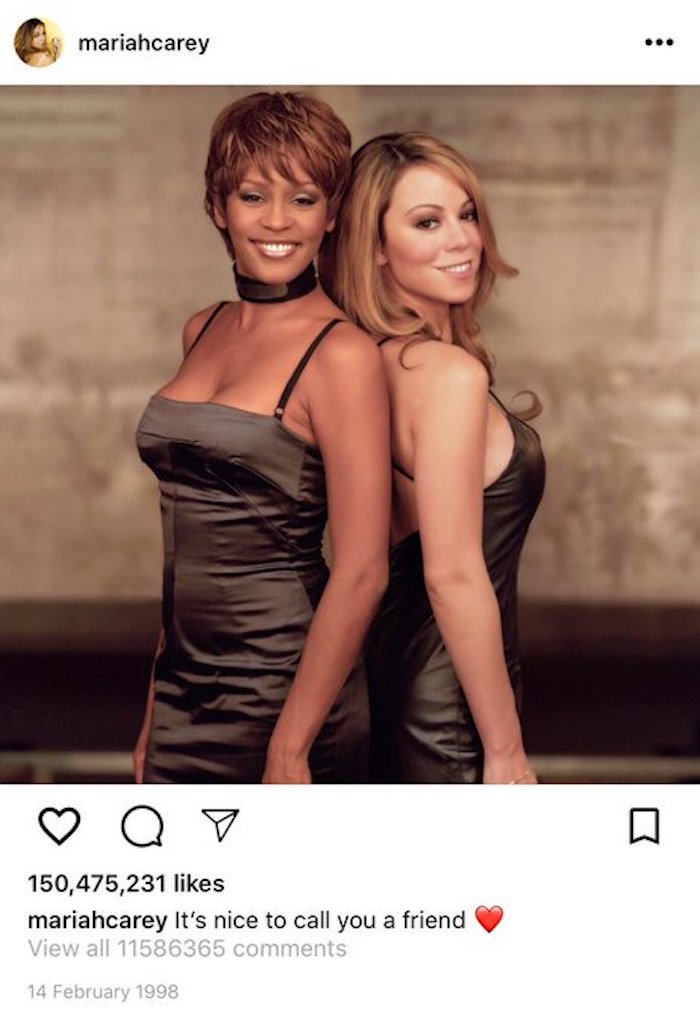 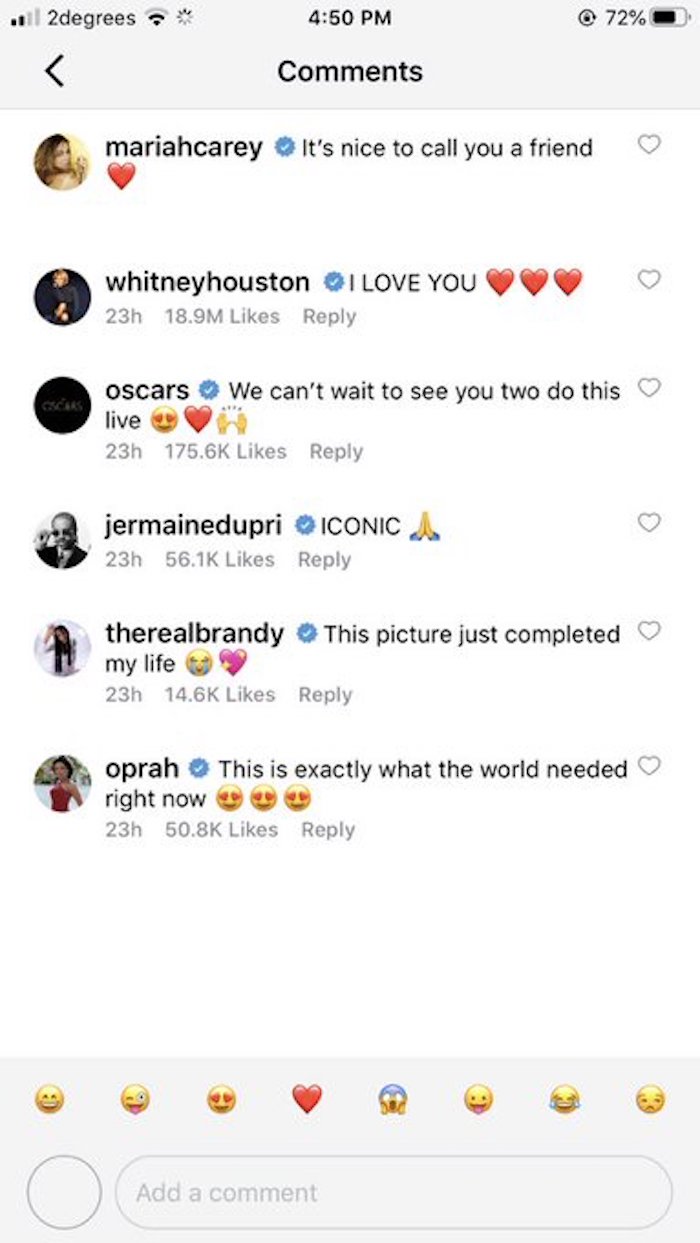 “Artist of the decade?!?! I seriously can’t thank my lambs enough.” 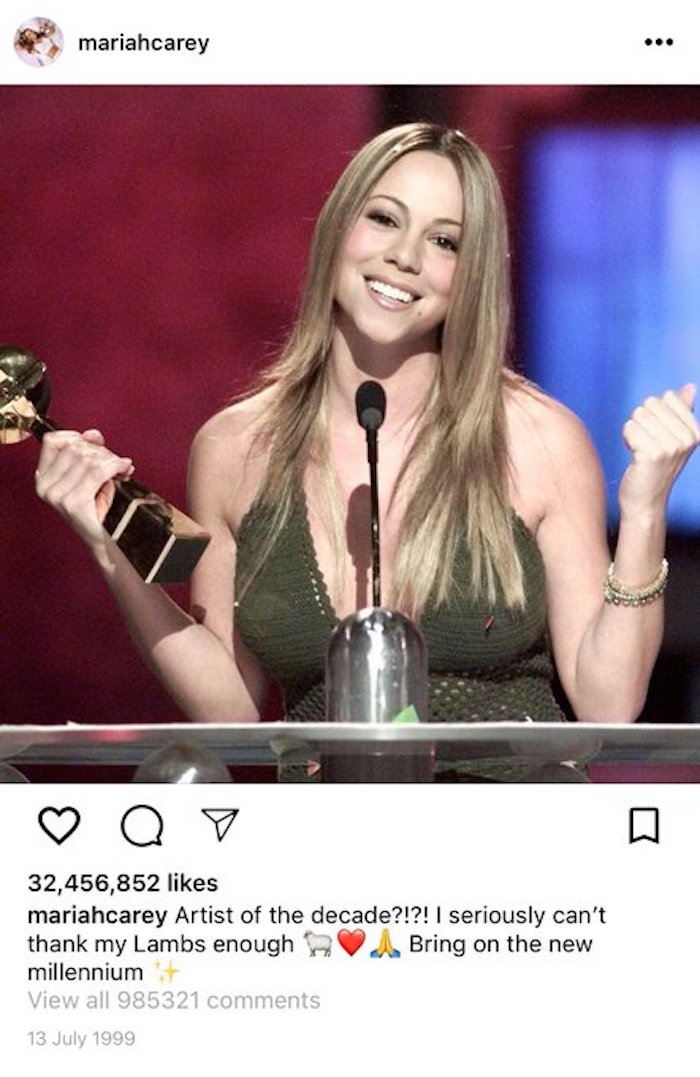 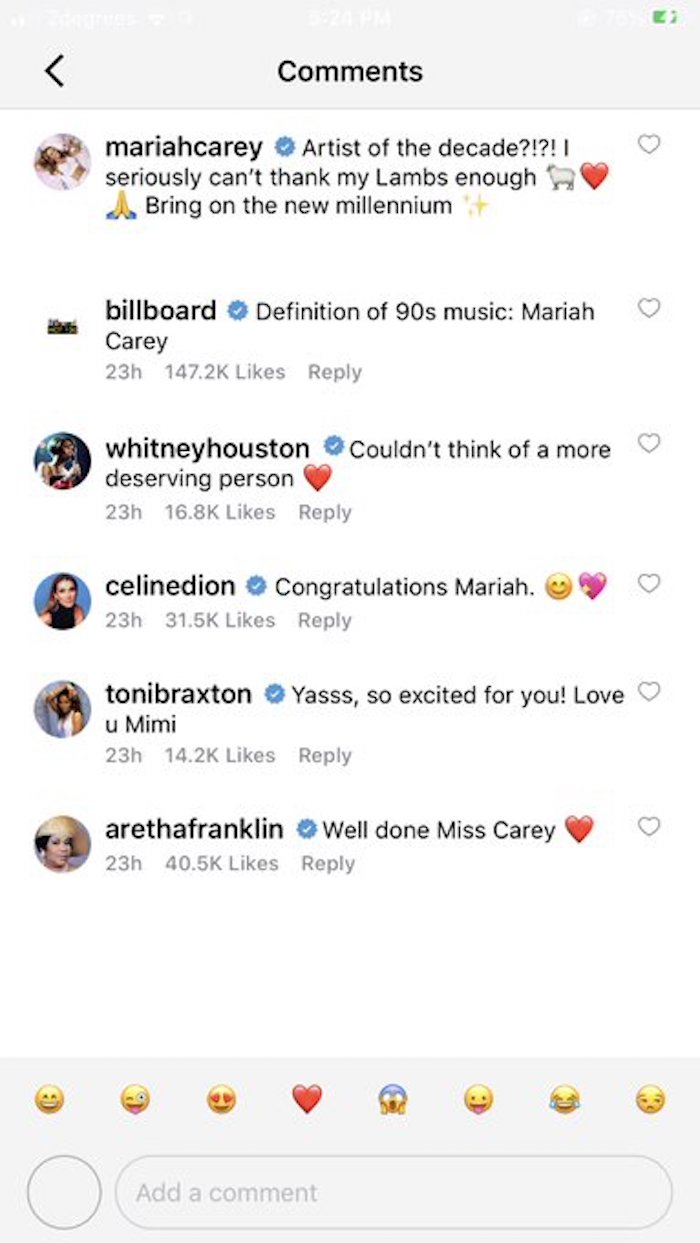 People were really impressed with the incredible attention to detail in the whole masterpiece:

Amazing. The fact that you even matched the artists and their profile pics with the era and specific year they were commenting in 🤯

Beautiful 😍 A lot of people have been asking for it, so i think I will!

But can anyone top Mariah Carey posting about herself in the nineties?

She is the queen.