Like The Office, Friends is the type of show that people watch again and again until they’re as familiar with the characters and plot and as they are with the people and events in their own lives. They feel like they know the characters’ personalities and quirks, fictional as they may be.

So when a die-hard fan of a show like Friends suddenly notices something they’ve never noticed before, it can be a jarring experience.

Take it from a Twitter user named Lucy Brown who had a sudden realization about Matthew Perry, the actor who played Chandler, after a decade of watching the show. Or as she put it:

“It’s taken over ten years of continuously watching Friends to realise Matthew Perry’s missing the tip of his middle finger.”

Lucy confirmed her observation with a collage of photographic evidence proving that, indeed, Matthew Perry has one finger that had a little bit taken off the top. 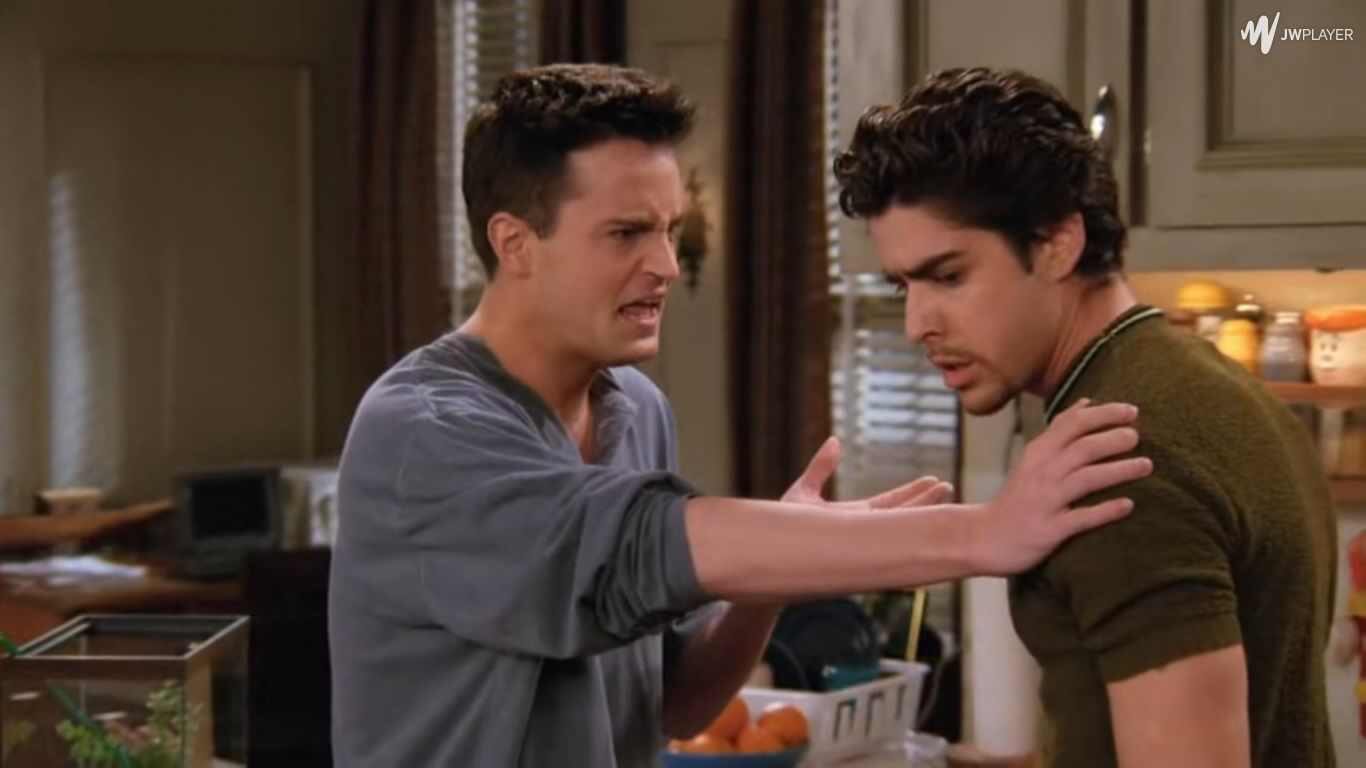 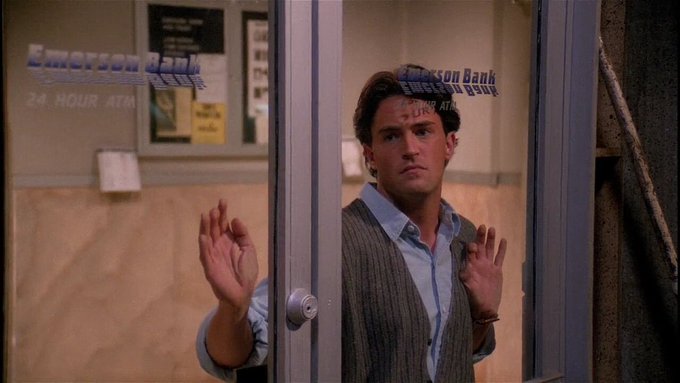 She’s not the only one who eventually noticed Matthew Perry’s shortened digit, a 2016 thread on Reddit asked “Is it just me or is Chandler’s right hand middle finger oddly short?”

According to his trivia section on IMDb, Matthew Perry lost part of his finger as a small child “due to an unfortunate door-shutting accident” which…ouch.

As sad as that is it doesn’t appear to have held Perry back and it seems to take people roughly a decade to even notice.

Today ALSO happens to be Matthew Perry’s birthday and both the actor and his digit got some love.