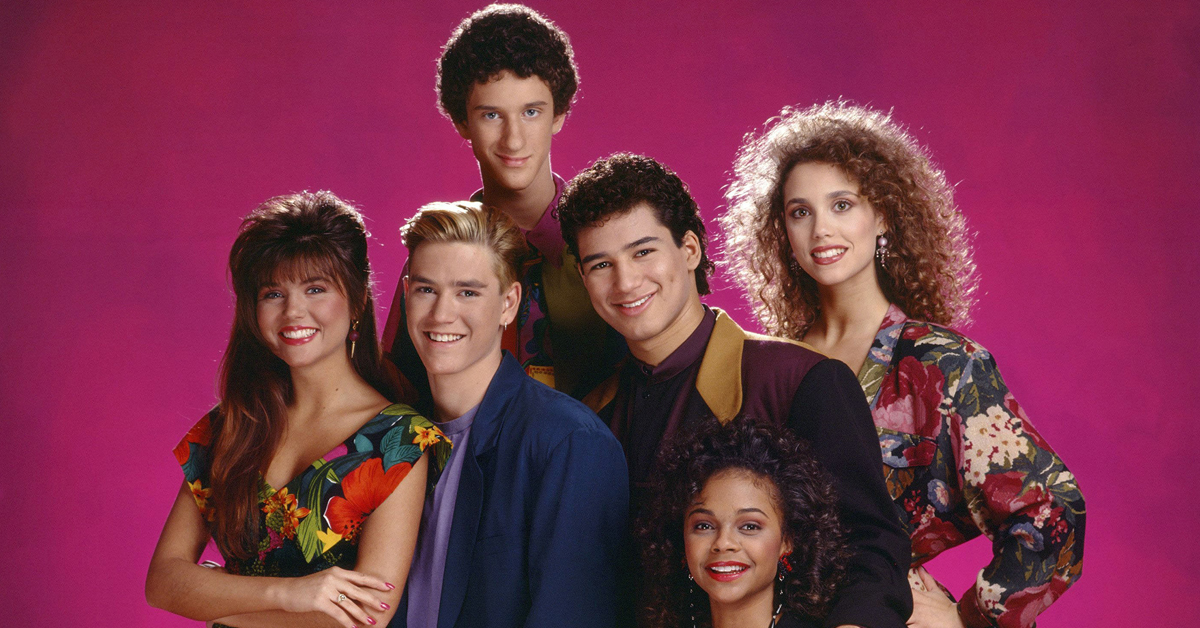 Saved By The Bell is getting a reboot!

The popular Saturday morning show, which ran on NBC from 1989 to 1993 and had a host of sequels, is getting another. Mario Lopez and Elizabeth Berkley are set to reprise their roles as A.C. Slater and Jessie Spano, and Emmy-winning 30 Rock writer and Great News creator Tracey Wigfield has been tapped as the showrunner.

So what’s the Saved By The Bell reboot about?

According to The Hollywood Reporter, the sequel “explores what happens when California Gov. Zack Morris (Mark Paul Gosselaar’s role) gets into hot water for closing too many low-income high schools, he proposes they send the affected students to the highest-performing schools in the state—including Bayside High. The influx of new students gives the over-privileged Bayside kids a much-needed and hilarious dose of reality.”

Lopez and Berkley will play parents, according to sources.

Will Zack Morris still be trash?

For kids who grew up watching the adventures of Zack Morris and company, this is exciting news (maybe not as exciting as that time Jessie was taking caffeine pills, tbh).

Saved By the Bell was a major cultural touchstone for the generation now in their 30s, and we’ve been seeing how popular nostalgia television is with reboots of shows like Rocko’s Modern Life and The Proud Family.

Netflix and Chill —> Peacock and…?

However, some folks are skeptical that we need more reboots in an already-saturated market.

So tired of remakes 😴

President Screech will sign executive orders to fix everything.

The show will run on NBC’s streaming service, Peacock. Other shows slated to run on Peacock include a Battlestar Galatica reboot.

Netflix and Chill —> Peacock and…?