Netflix just dropped the full-length You season 2 trailer, a week and a half after releasing a one-minute teaser—and it is chilling. The trailer reveals more about what Joe, now going by the name Will as he starts a new life in Los Angeles, gets up to with his new girlfriend and potential murder victim as well as tense interactions with his surviving ex-girlfriend Candace, who has pursued him across the country. 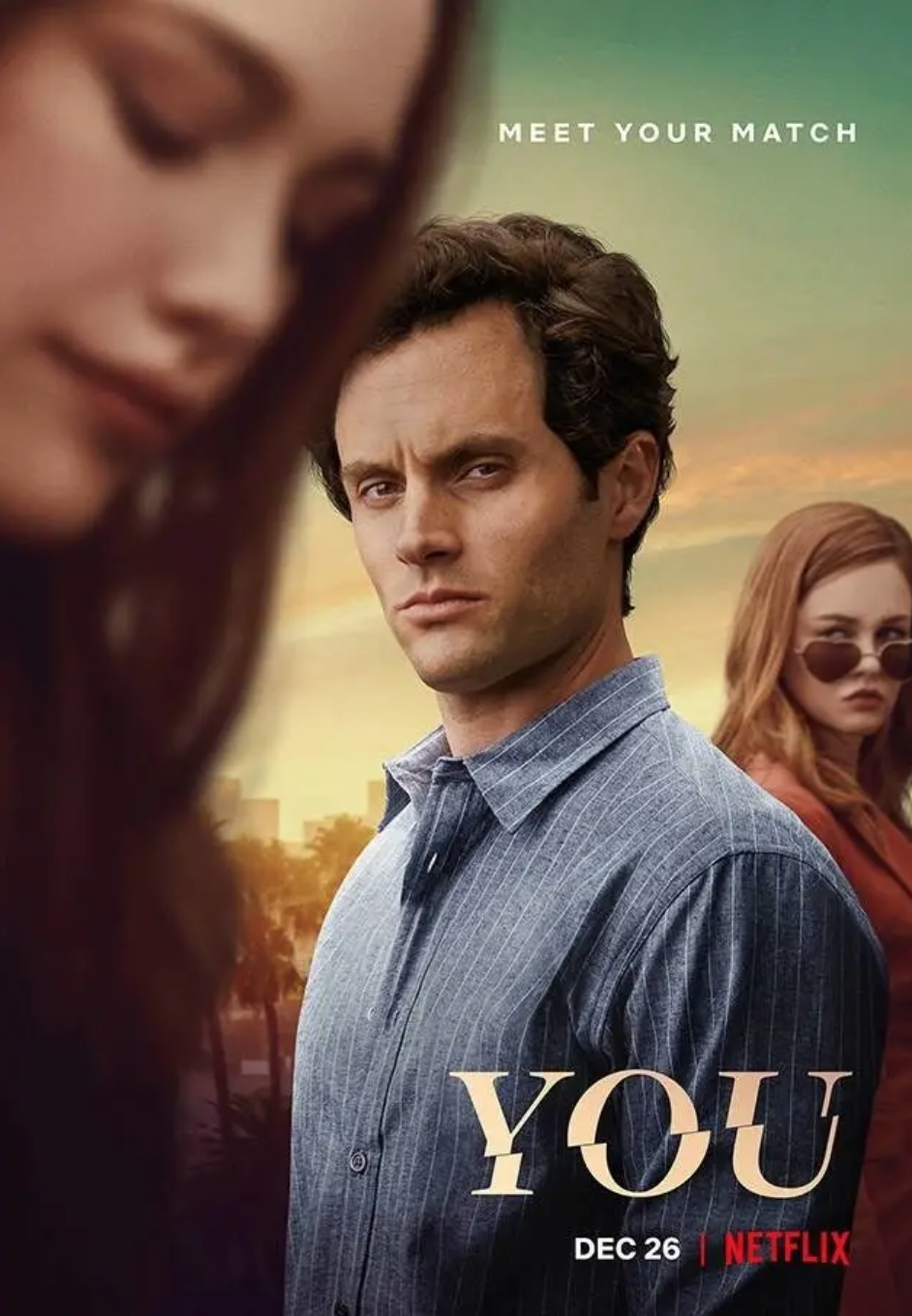 The whole thing is set to an even softer version of the song “Creep” by Radiohead with a female vocalist. In the context of the trailer, it’s guaranteed to make the hairs on the back of your neck stand at attention.

The trailer shows flashes of Joe/Will’s growing relationship with a new love interest, aspiring chef Love Quinn, alongside flashbacks from Season One. We’re also introduced to Love’s brother, Forty, who is seen asking Joe/Will what his intentions are “with my sister.” It also looks like Candace will be actively interfering in their relationship.

“If he loves you, that’s the most dangerous thing,” Candace’s voice says over scenes from a funeral and Joe/Will being shut up into some kind of cell or cage.

It looks like the theme of season two will at least partially be Joe/Will getting a taste of his own medicine. It may not be enough to stop him from getting into some violence, however, judging by the scene of him with blood all over his hands.

You season two will be creeping out audiences starting on December 26. Don’t watch it alone.