Well, team. Our watch has ended.

It’s been quite a journey through Season 8, from Arya fucking Gendry to Dany fucking King’s Landing.

But not every exciting Game of Thrones moment has been scripted.

Who can forget the now infamous coffee cup that made its way into Season 8, Episode 4, “The Last of the Starks?” 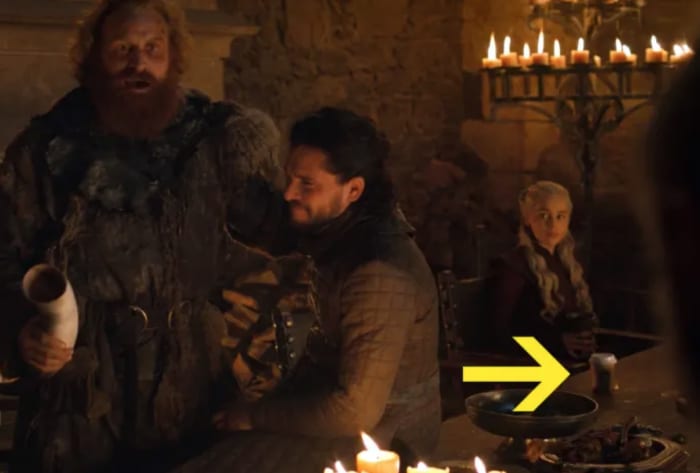 Last night’s finale had a blooper of its own though — a stray water bottle.

a water bottle in King’s Landing!! #got #gameofthrones pic.twitter.com/mwGQlsLwnh

Did you spot it? Hint: It’s right here. 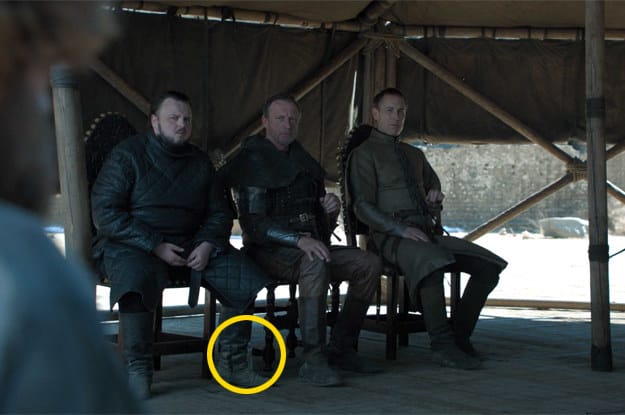 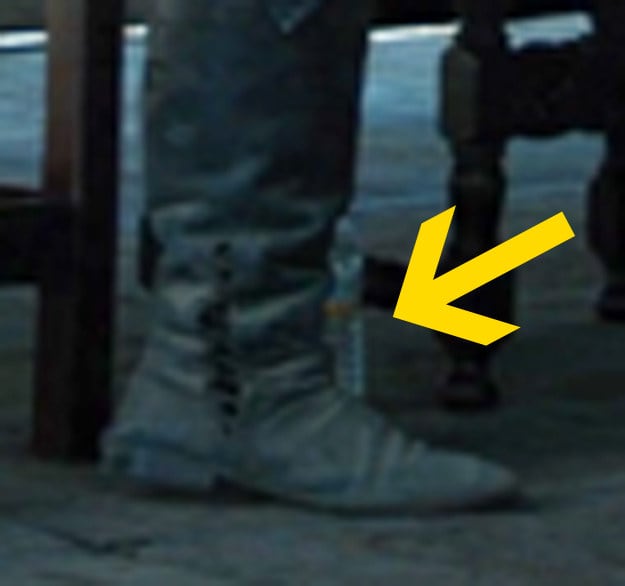 Now even though this was a fairly well-hidden and admittedly human mistake, Twitter is obviously not just going to let the petty failures of a complete stranger who’s just trying to do his job go unpunished.

Even the most important lords of the seven kingdoms need to stay hydrated.#gameofthrones #waterbottle pic.twitter.com/NS22F3SQgV

Where in the 7 hells did Sam get a drink?? Dany burnt down all the Starbucks in KL?

You may remember HBO went in and removed the coffee cup from Episode 4. One can only assume they’ll do that again, but let’s be honest, they should probably just let it go the way they let the entire Season 8 plotline go.