This story is a lesson to all the thieves out there: don’t lose your own valuable items when trying to rip off other people’s valuable items. A 40-year-old tradesman has been conducting some very fun payback after finding a Samsung Galaxy A3 phone by his van on Monday morning near his home in Newton Heath, Manchester.

It was apparently left there by the man trying to break into it and grab whatever he could get. Of course, the anonymous Van owner immediately logged into the guy’s social media accounts and started posting.

It appears all the Facebook shenanigans have been mostly deleted, but they were captured by DailyMail,  who interviewed the orchestrator of the public naming and shaming.

The Van Man says his wife was woken by the noise of someone trying to force the door of their silver Vauxhall Vivaro. When he ran out to confront him, the thief ran and dropped his phone. 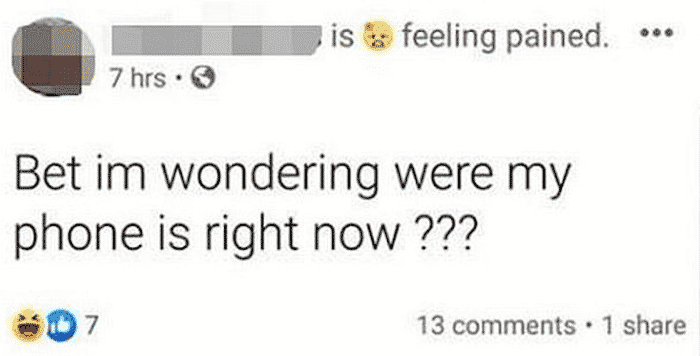 “The guy forced the van door and woke my missus up,” he told the DailyMail. “I knew we wouldn’t be able to catch him in time, but I can’t believe he was silly enough to leave his phone with all his social media on it in the van. He even had a photo of his driving license left on his phone, so he was easy to identify – it was too good to be true.” 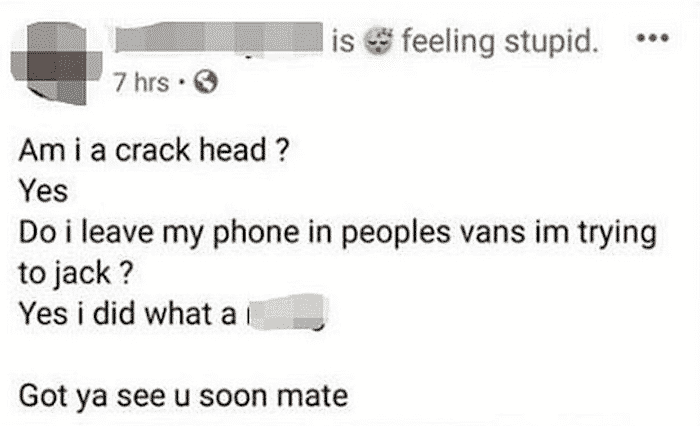 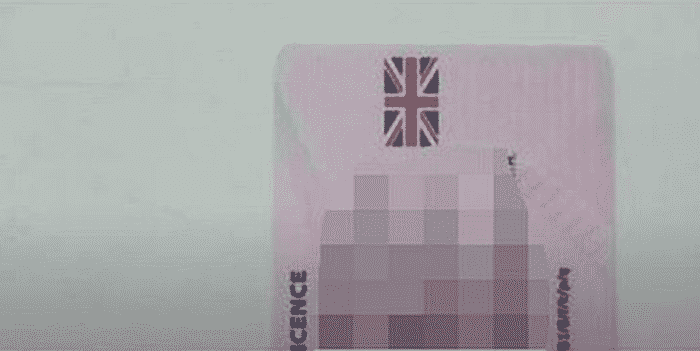 He could have called the police but decided to do more community naming and shaming, posting to the guy’s Facebook page all day. He then offered to auction the thief’s Facebook account as a prize at random to anyone who donated to Manchester Children’s Hospital. He said he’d considered other ways for the thief to make it up to him, but the guy wasn’t receptive to the man mocking him on his own social media page.

“I was going to ask the guy to apologize live on Facebook and I would forgive him if he did that. But it was obvious he wasn’t going to and this is a bit of justice in a fun way.”

Other people in the community seem to know the thief as well, and he’s been pushed out of other Manchester boroughs for petty crimes. This also wasn’t the first time the Van Man was ripped off.

He’d recently had £3,000 worth of tools stolen from that very vehicle. It seemed like other people were very enthused about joining in and started posting their own statuses and tagging the thief as well. 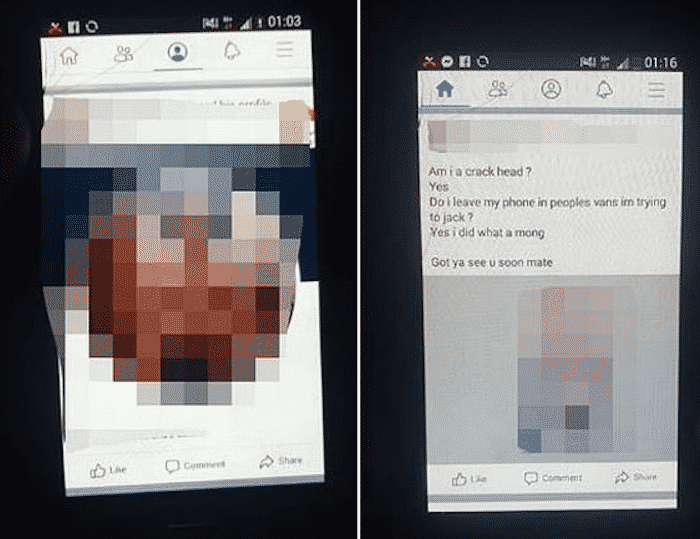 “I’ve just been laughing constantly at the memes and posts that people have been putting on the profile,” said the Van Man. “There have been a few people who have been wanting to dispense a bit of mob justice—it has been quite an eye-opener. Whatever comes out of this, I hope he will have learnt his lesson.”

The burglar did get into his Facebook from another device and started deleting posts. He should have changed his password, because that’s what the Van Man immediately did, taking the profile over for good. It seems he’s decided to delete it and move on with his life. He’s definitely taught that criminal how to do crimes better.