The month of January seriously feels like it will never end. New Year’s seems like a lifetime ago and February has been “around the corner” for ages. Fortunately, we only have a couple days left in this unbearably long month and what better way to spend that time than by enjoying some seriously hilarious texts?

These are just a few of the funniest text messages people actually sent in January and I think I’m going to start making phone calls again.

my dad didn't have to flex this hard pic.twitter.com/GSiO3XjCFB

i got this dm at fucking 12:30 this morning and i’m still thinking about it pic.twitter.com/CmYySdRfL4

Is this how it works? from Badfaketexts

My ex just texted me this, and I think this is the nicest way she’s ever called me a dick. pic.twitter.com/9EcIh0iuyJ 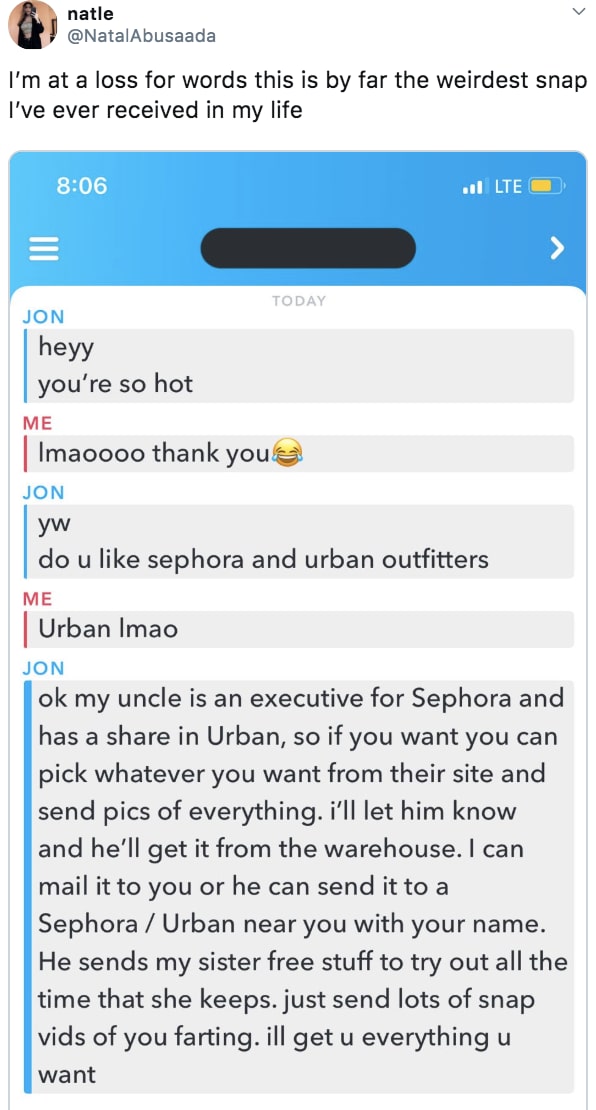 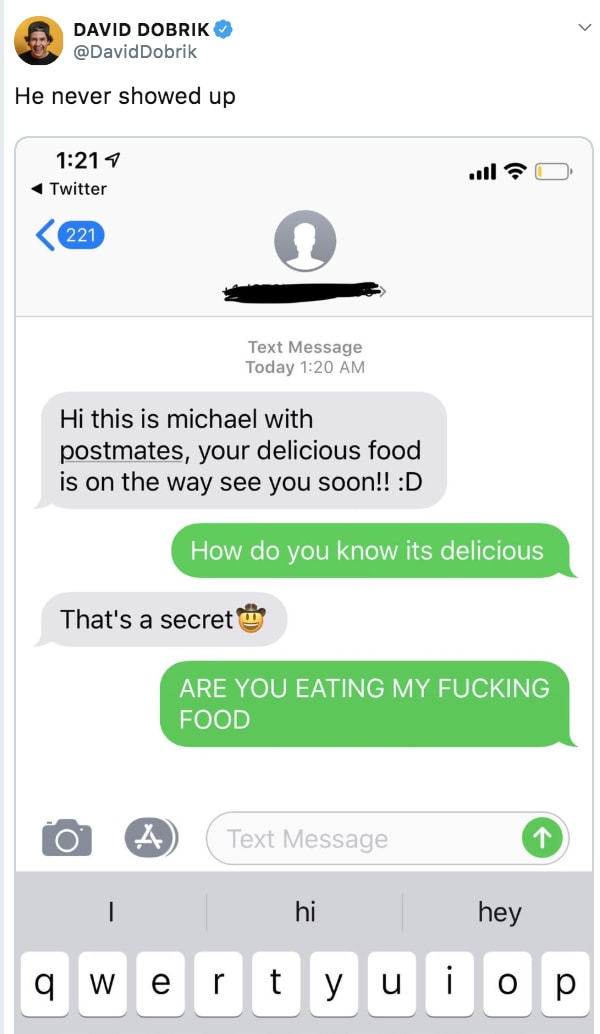 10. This case of TMI messaging:

still dying at the time my driving instructor text me this the day before my test pic.twitter.com/ZmKa6zDzOe

My bf texted me saying ‘is ur phone in ur hand’ which is code for ‘I’m going to send nudes’ and I was like yes and then he just sent me a pic of him pulling the fingers lmao pic.twitter.com/cPxMPCZEV2 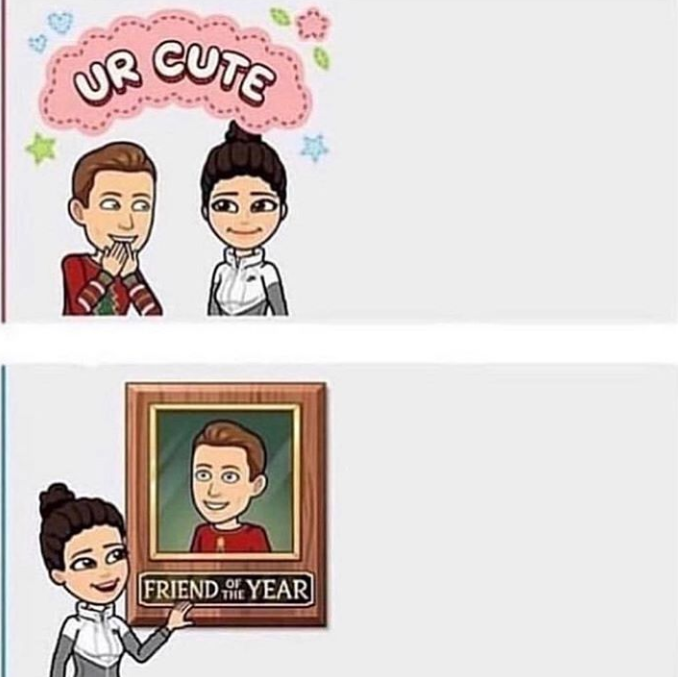 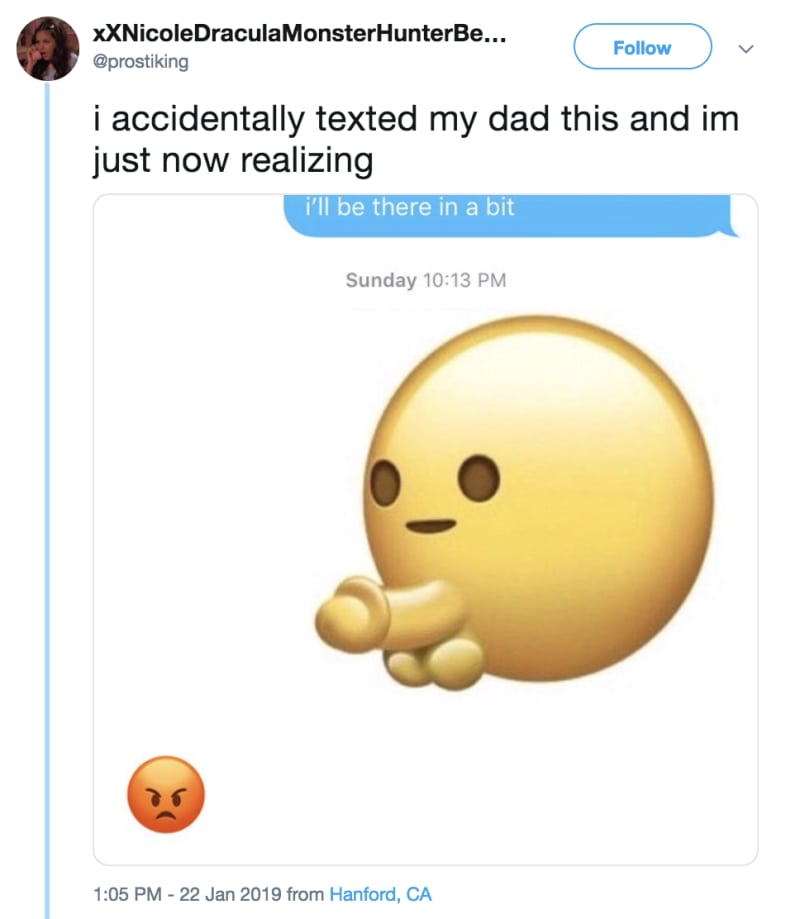