We can learn a lot from our elders—especially when it comes to their use of the vast wilds of the Internet. Whether it’s their unapologetic honesty or their fearlessness around taking down those damn hackers again, there’s so much to take away and integrate into our own Internet adventures. These funny old people know what’s going on and they’re not afraid to speak out!

You have to give it to your grandparents’ generation. Not only are they embracing technology, but they’re opening separate Facebook accounts on two different devices (smart!), telling off businesses (you get ’em!), and calling family members b*tches when they overstep.

1. The man who is so good at Internetting that he has TWO Facebook accounts — one for his phone, and one for his computer. Damn. 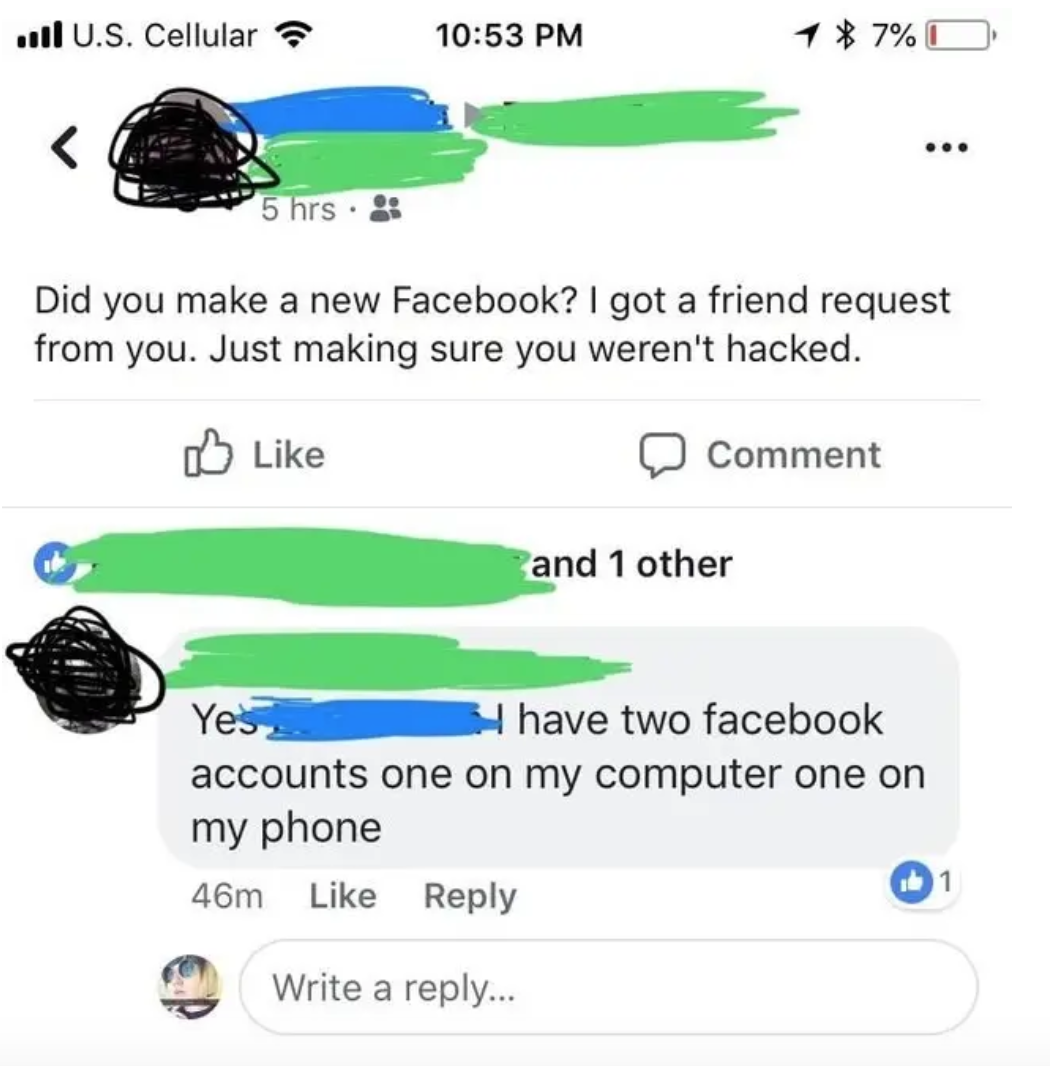 2. The grandmother who printed this screenshot of her and her grandkid. Because technology is amazing, folks. 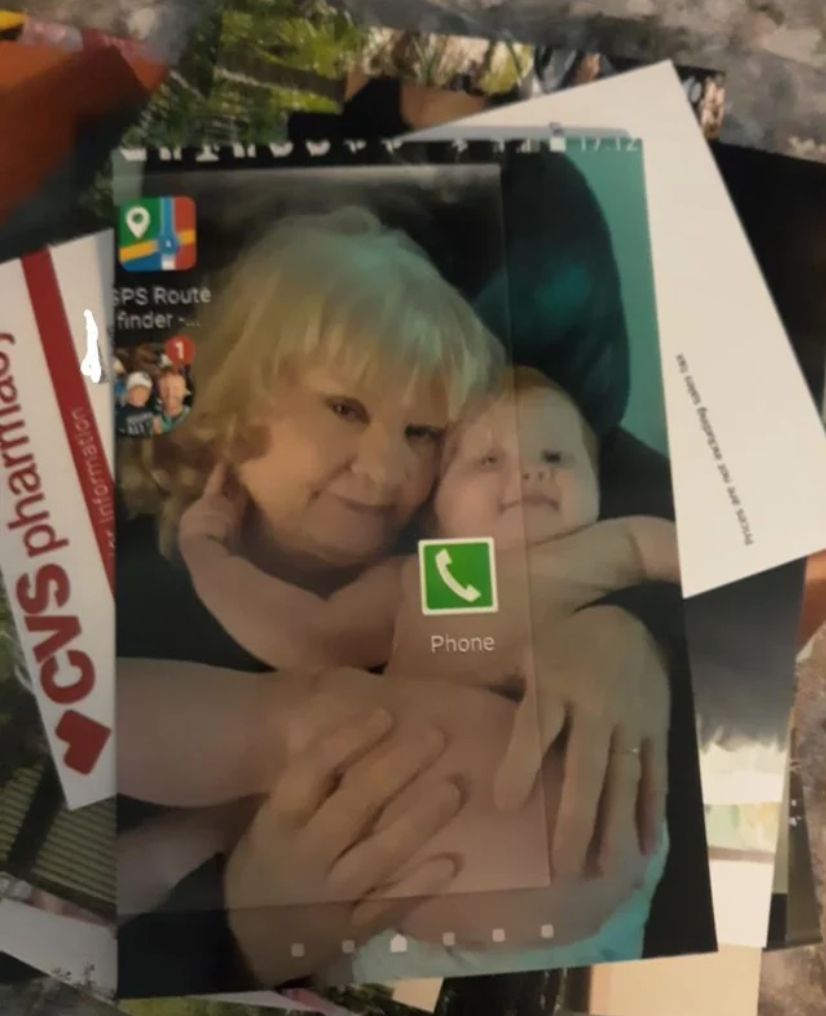 3. The woman who told the wrong business off — but whatever, right? Because she has opinions and she’s not afraid to write them in scathing Facebook comments. 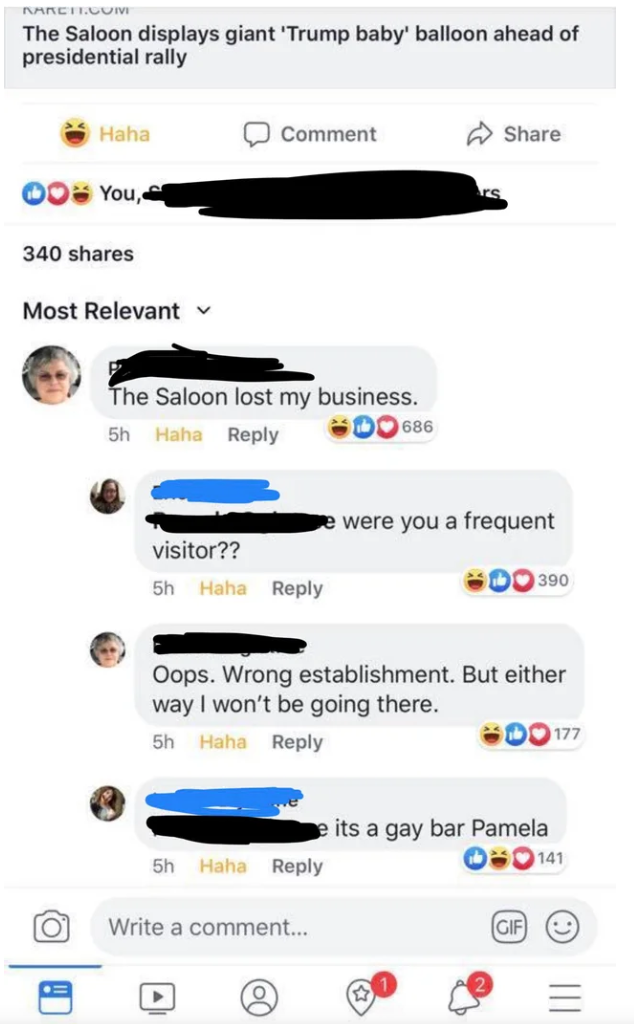 4. The grandmother who told her granddaughter to keep her mouth shut if she had nothing nice to say. About her friend, 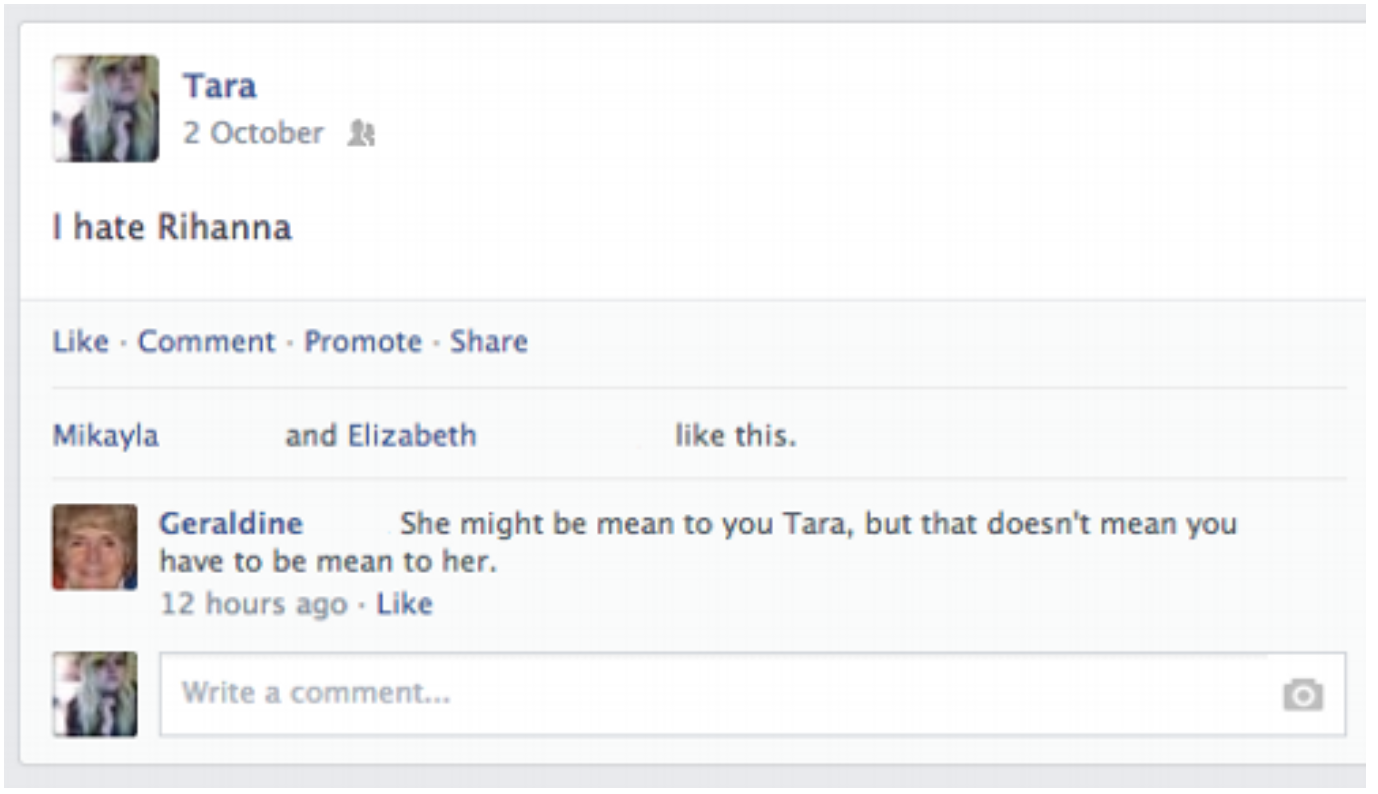 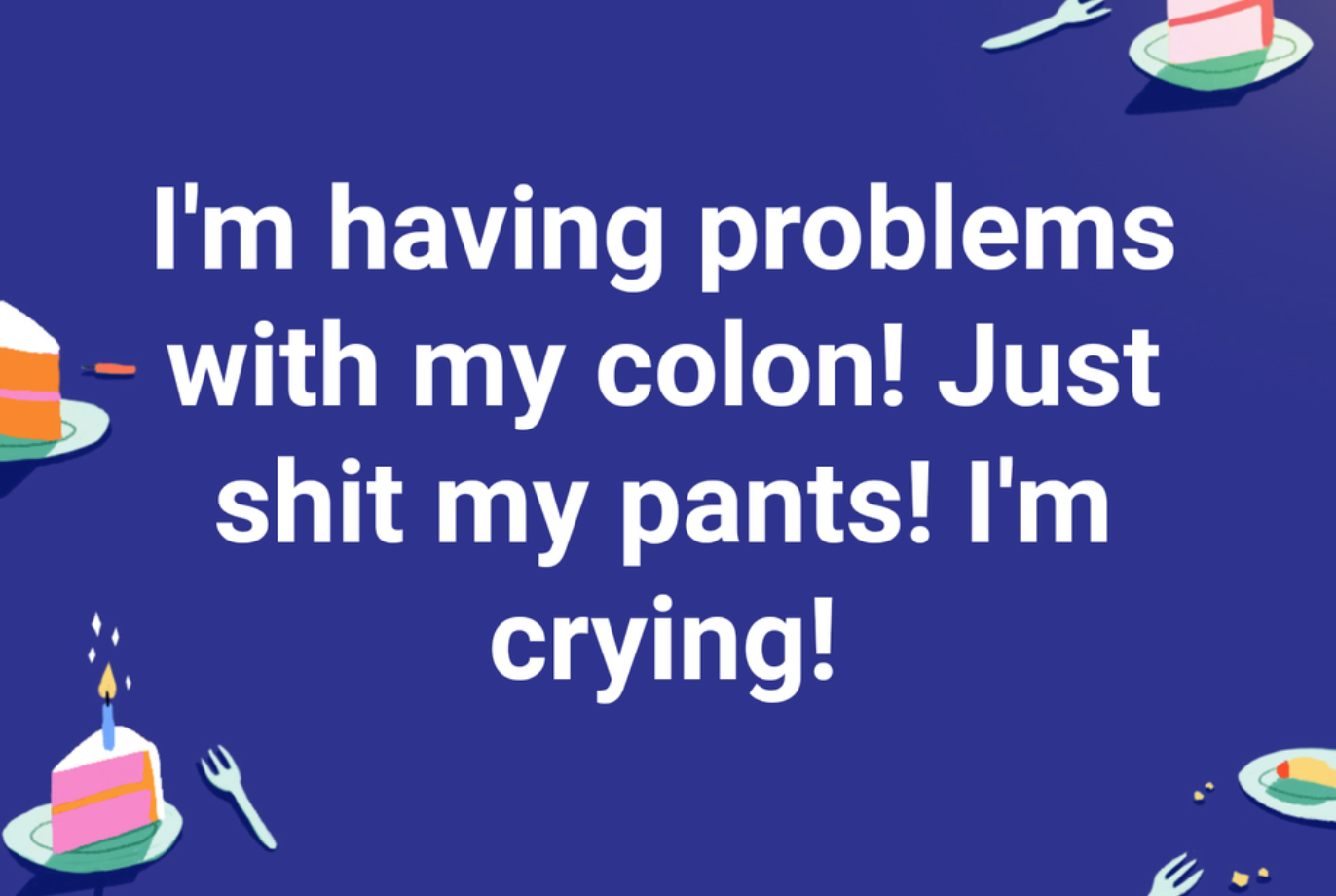 6. The mom who is proud of her weight loss journey: 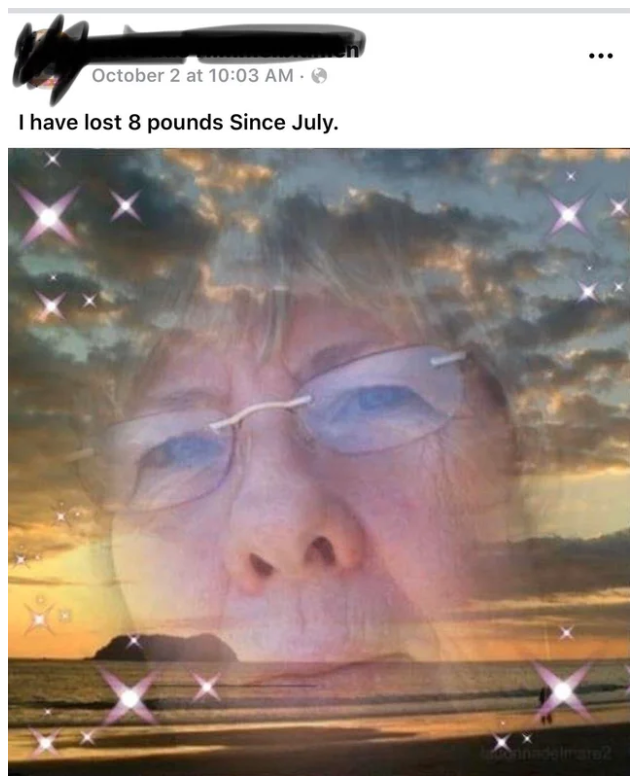 7. The woman who is NOT HERE for drama from Juanita on her personal Facebook page, where she posts about her EXTREMELY AWESOME WAFFLE MAKER. 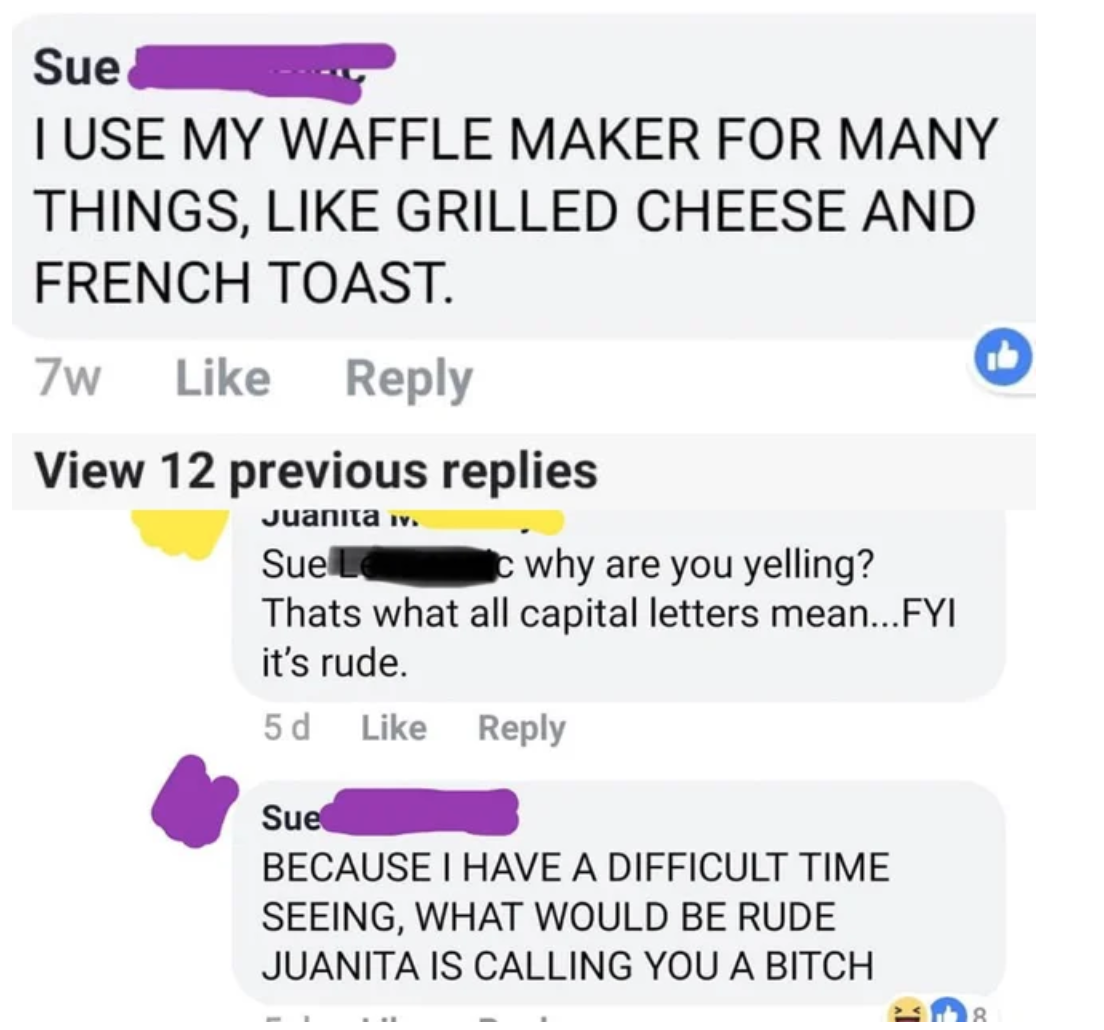 8. The woman who compliments other people’s sons. 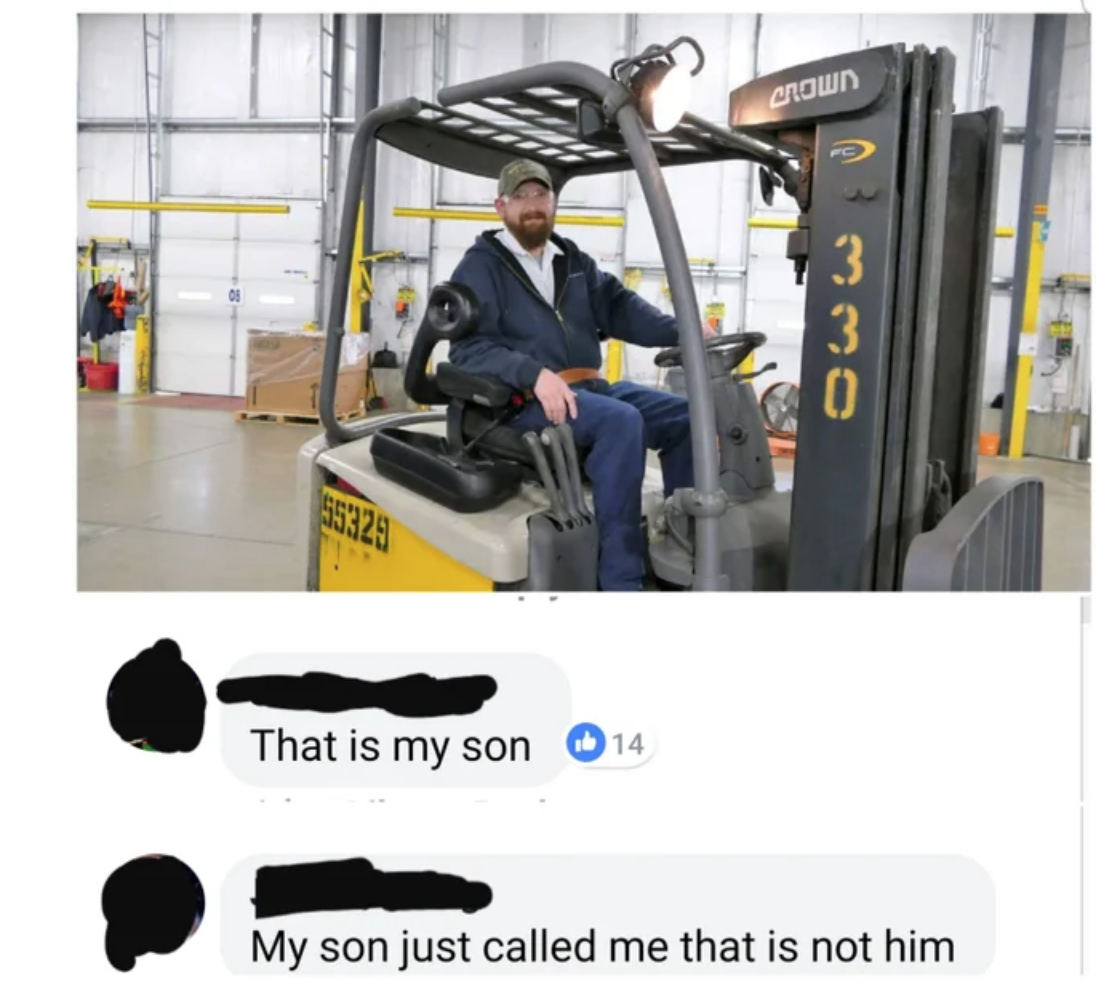 9. The grandma who may or may not understand the meaning of TMI: 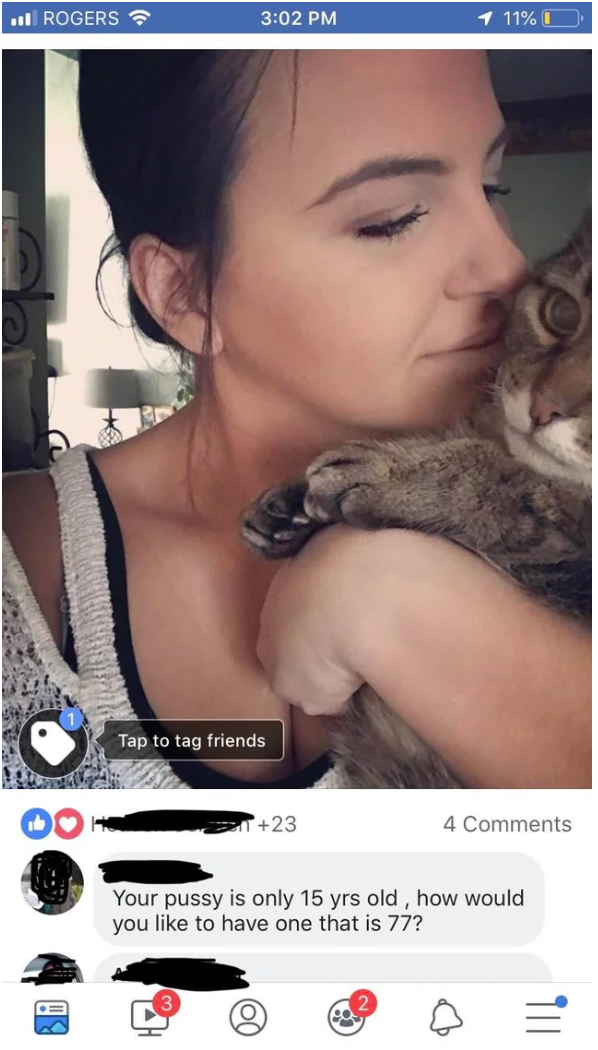 10. The woman who decided to get a little art school with her Christmas greetings. 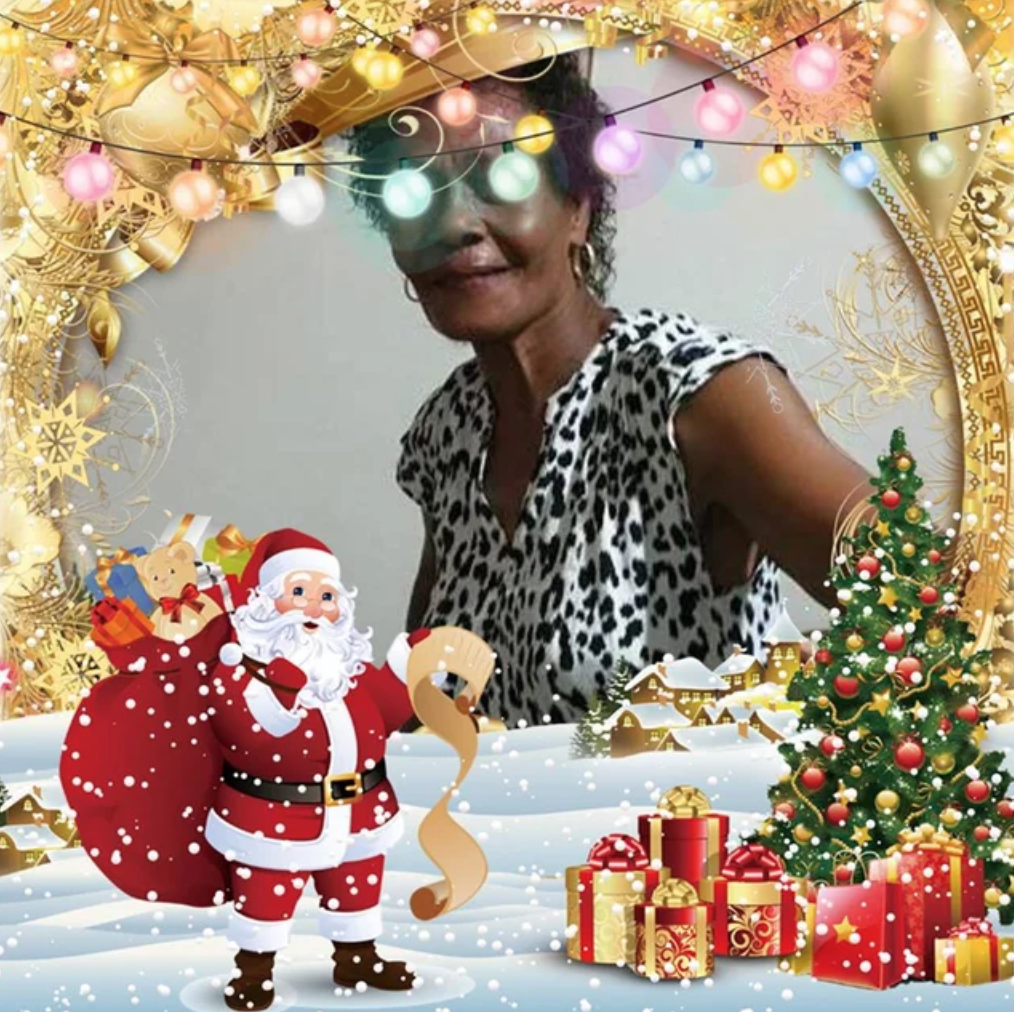