Anyone who has ever had the misfortune of working in an office has, as a result, been forced to contend with some of the worst people in the world. There are people who bring monstrosities to potlucks, microwave fish for lunch, and eat Hungry Man dinners for breakfast. But it doesn’t just stop at food sins. Oh, no. Take a look at some of the absolute worst crimes perpetrated by coworkers around the nation—and thank your lucky stars they don’t work with you.

1. The coworker who dared to bring in a “vegan lasagna” to the company potluck:

Coworker brought in vegan lasagna today and I’m ready to knock all that shit over. pic.twitter.com/eZWgkQNPWP

2. And the coworker who brought in raw chicken…

My coworker brought raw chicken to the potluck today. I—

And yes, yes he is. pic.twitter.com/F8mGLtljep

And a deep fryer…

Here’s an update. He brought a deep fryer too. There are no spices in sight. He’s putting *bare* chicken in the fryer and putting the sauces on them after. And yes he said that’s the seasoning. pic.twitter.com/0iI5b7UjfN

And then touched everything around him with his bare, raw-chicken salmonella-infused hands:

This has gone entirely too far. First he had salmonella brewing in the air with the open bag of raw chicken.

Now he’s touching it with his bare hands. SOMEONE CALL THE POLICE. pic.twitter.com/GdpfdbVeUn

3. This dad, who hid totally normal and not at all horrifying Halloween decorations in the office ceiling:

My dad put this up at his work and his boss told him to take it down or else he’d lose his job 😂 pic.twitter.com/9o9vJnPkpP

4. This evil genius, who figured out exactly how to stop his coworkers from eating his jellybeans: 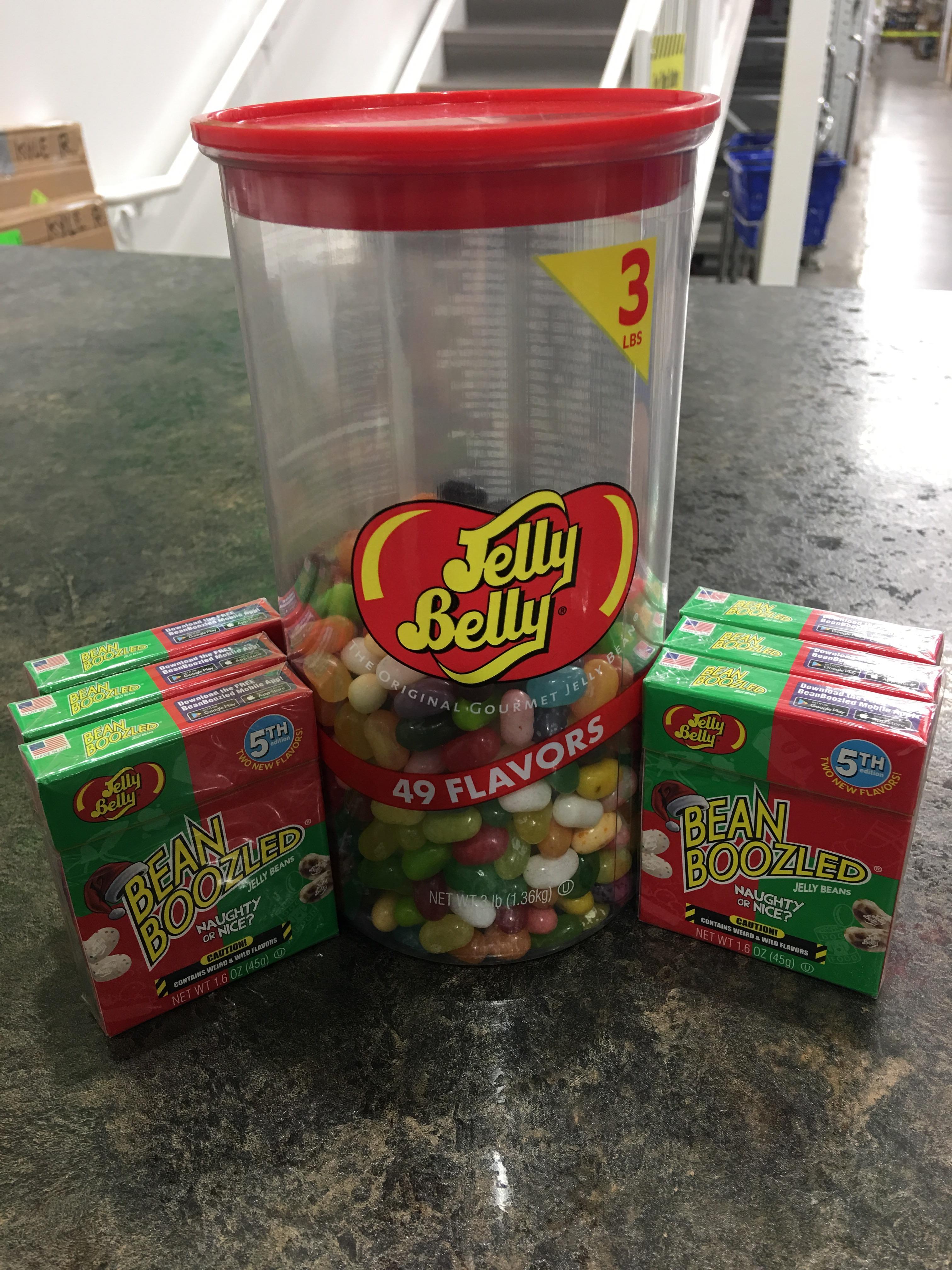 5. The man who introduced his office to the “St Louis secret” of Panera bagels, bread sliced: 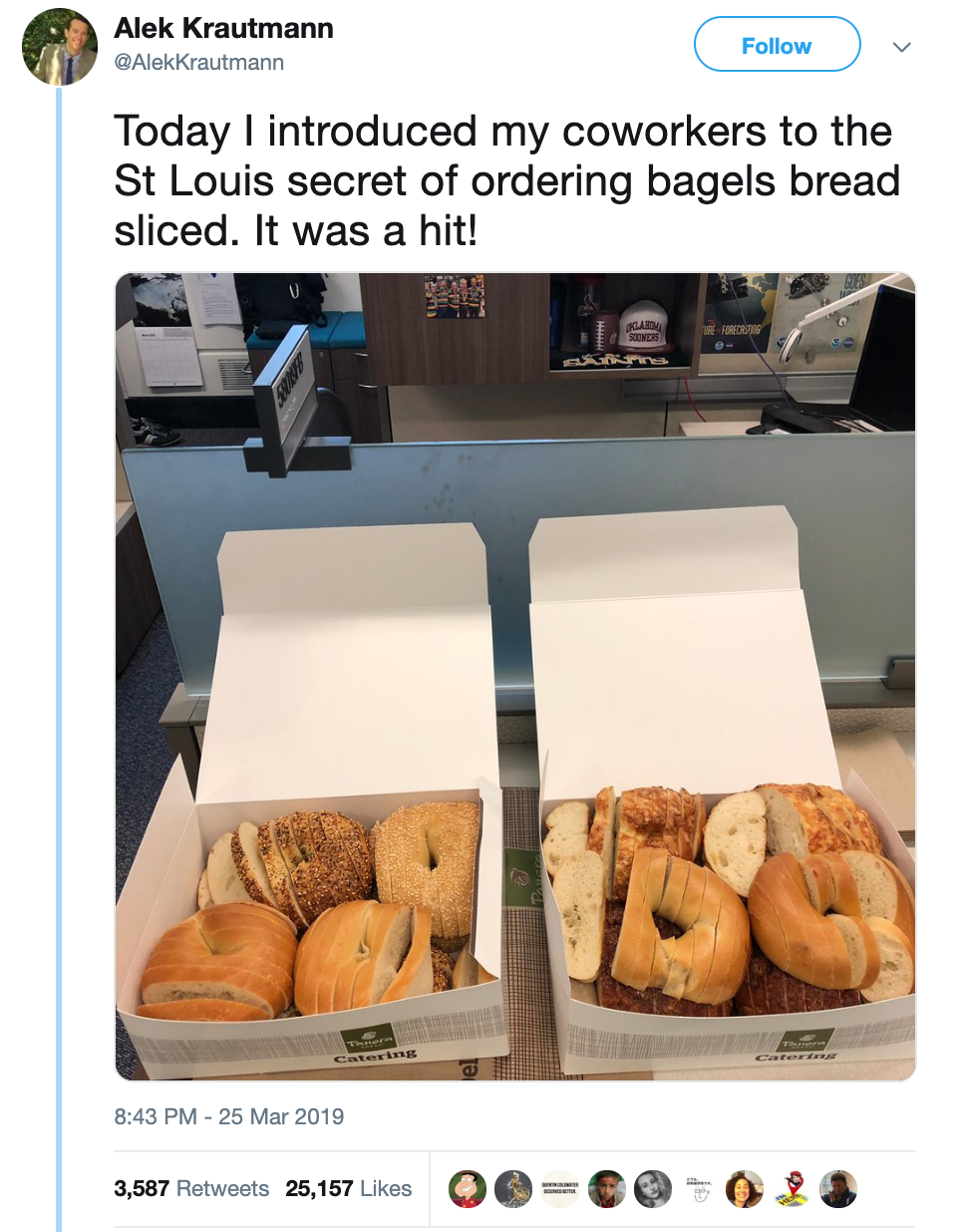 6. This manager, who has absolutely zero—and I mean ZERO—empathy:

7. This coworker, who not only needs to be fired but probably deserves jail time as well: 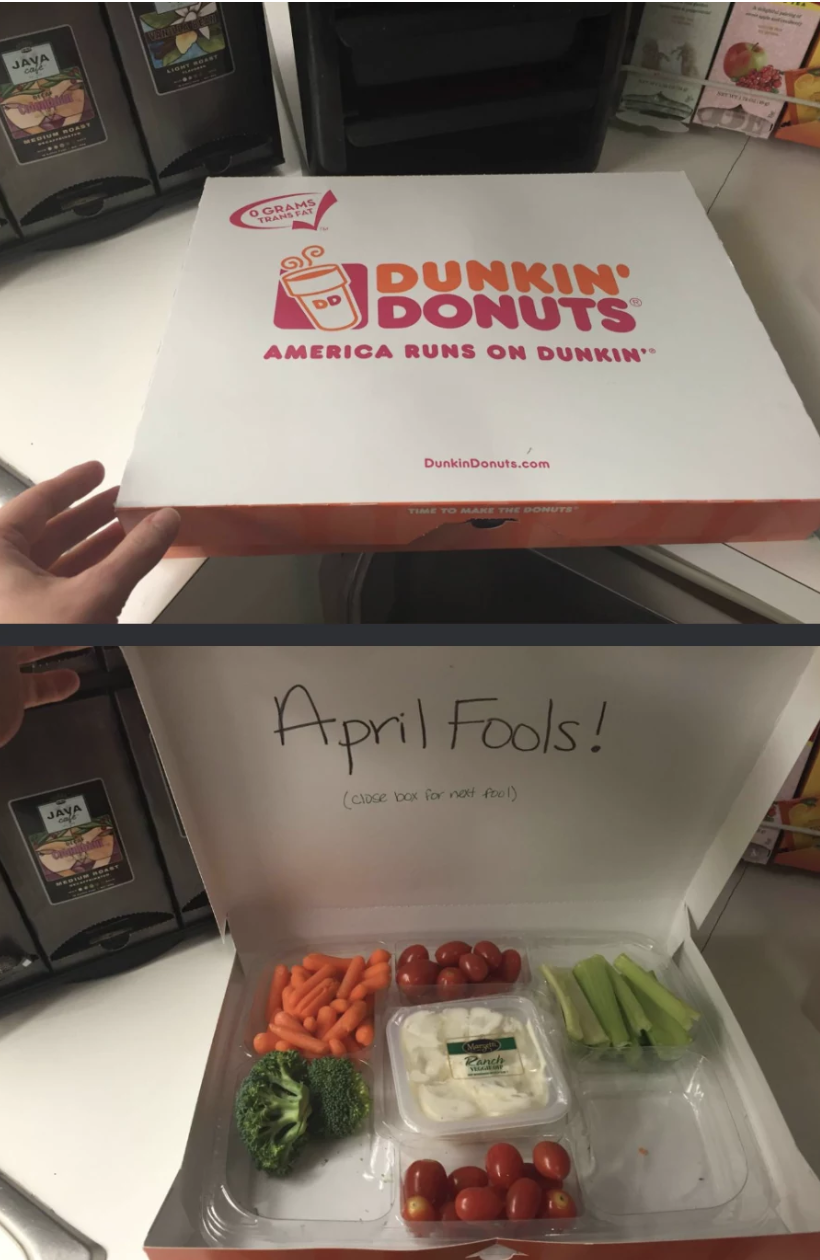 8. This person, who thought it was a chill and fun idea to spread an enormous pile of leaves around the entire office(???): 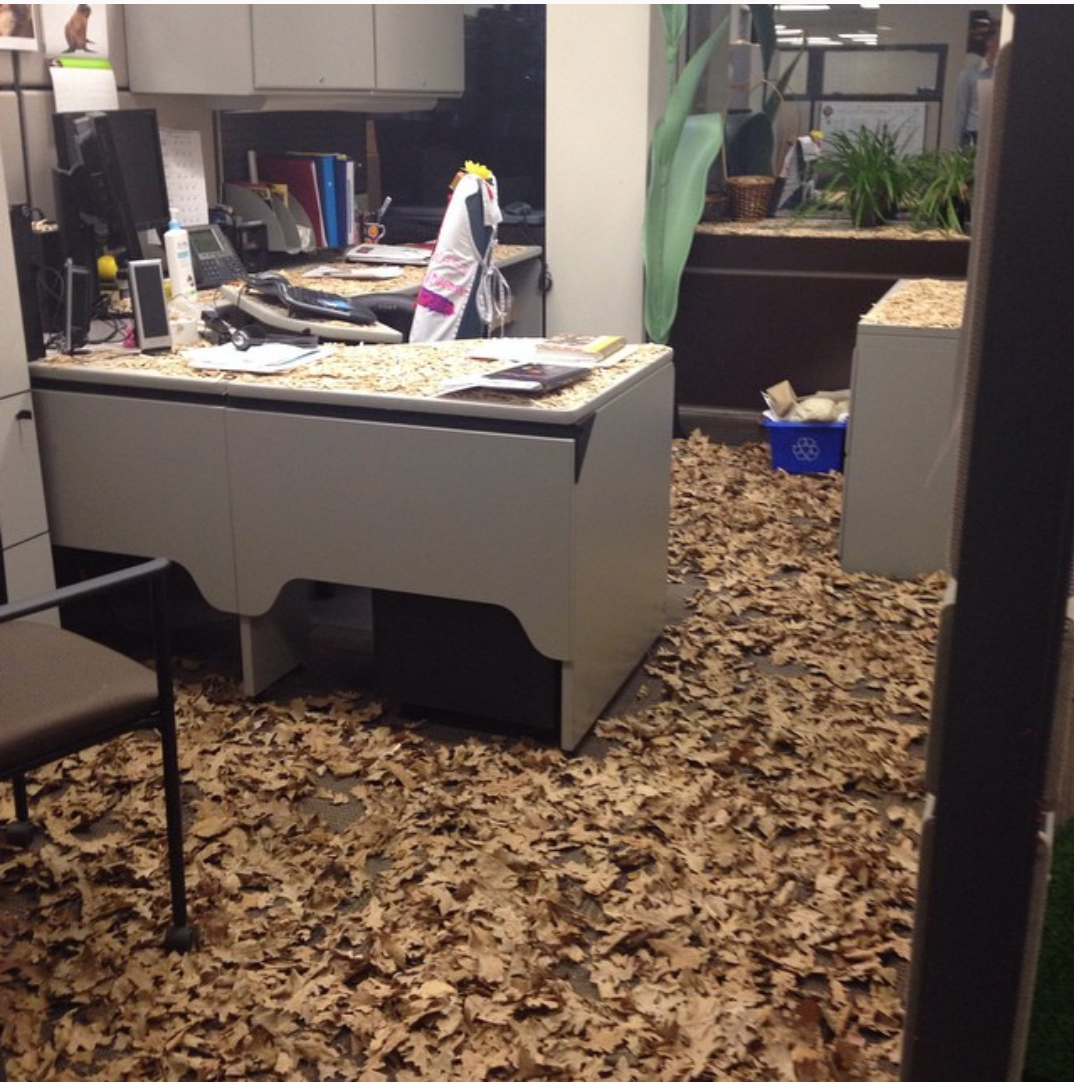 I was at work and I was so upset that someone left heir dog in the office so I went to play with it and it’s a fucking statue, then I was more upset pic.twitter.com/JLv5lPJvIW

10. This coworker, who decided this “April Fools joke” was funny and not utterly inexcusable:

11. This employee, who (accidentally, but still) forced the entire team to clean up a 22-gallon ranch dressing spill:

So a couple days ago, one of my coworkers accidentally let 22 quarts of ranch dressing slip out of her hand… pic.twitter.com/cMDwUAqfOZ

12. This manager, who wished their coworker a “happy birthday” in the *most* frustrating of ways: 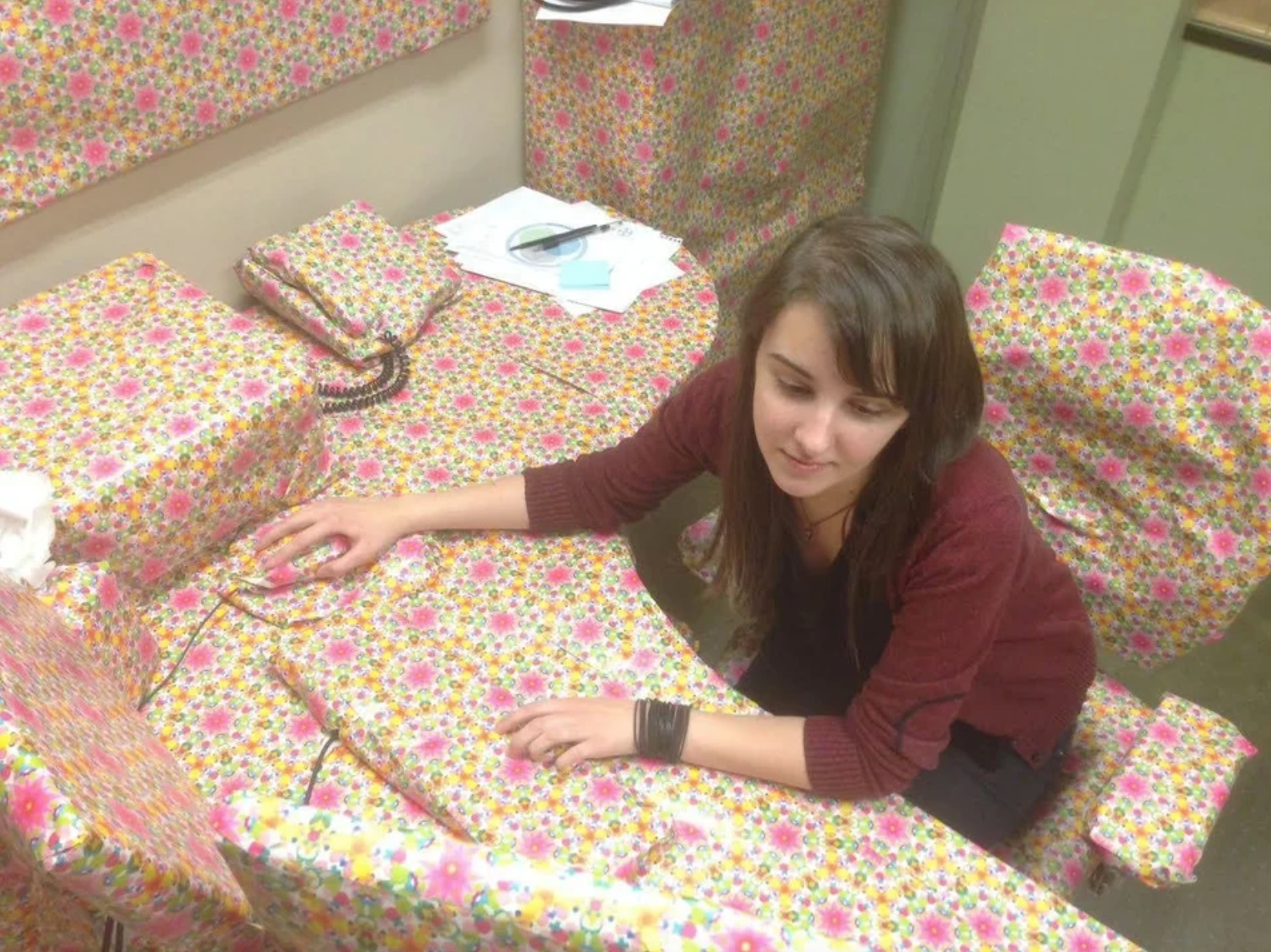 13. This person, who left their “coworkers’ underwear” in a desk drawer as a “gift” for the new guy: 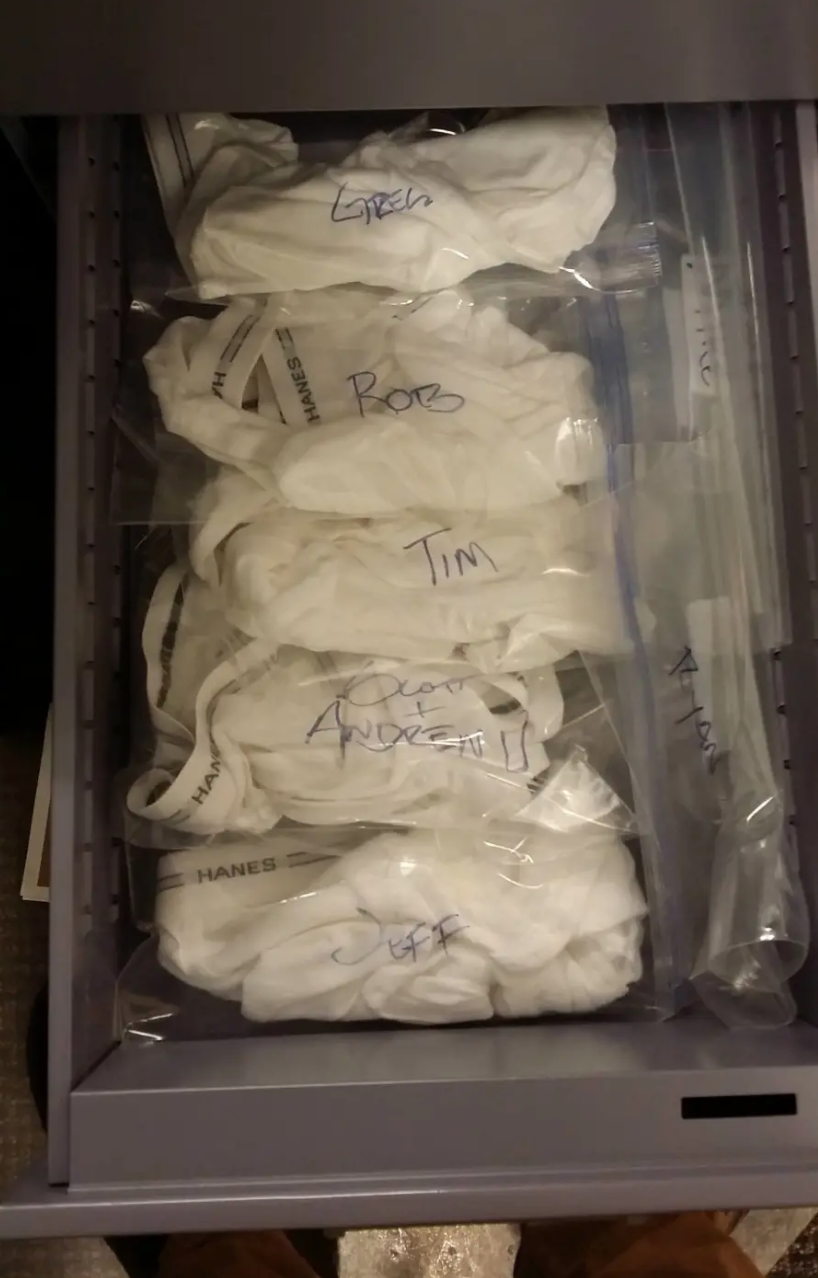 14. This coworker, whose RUDENESS knows no bounds:

15. These office workers, who responded to their buddy’s promotion in the pettiest way possible: 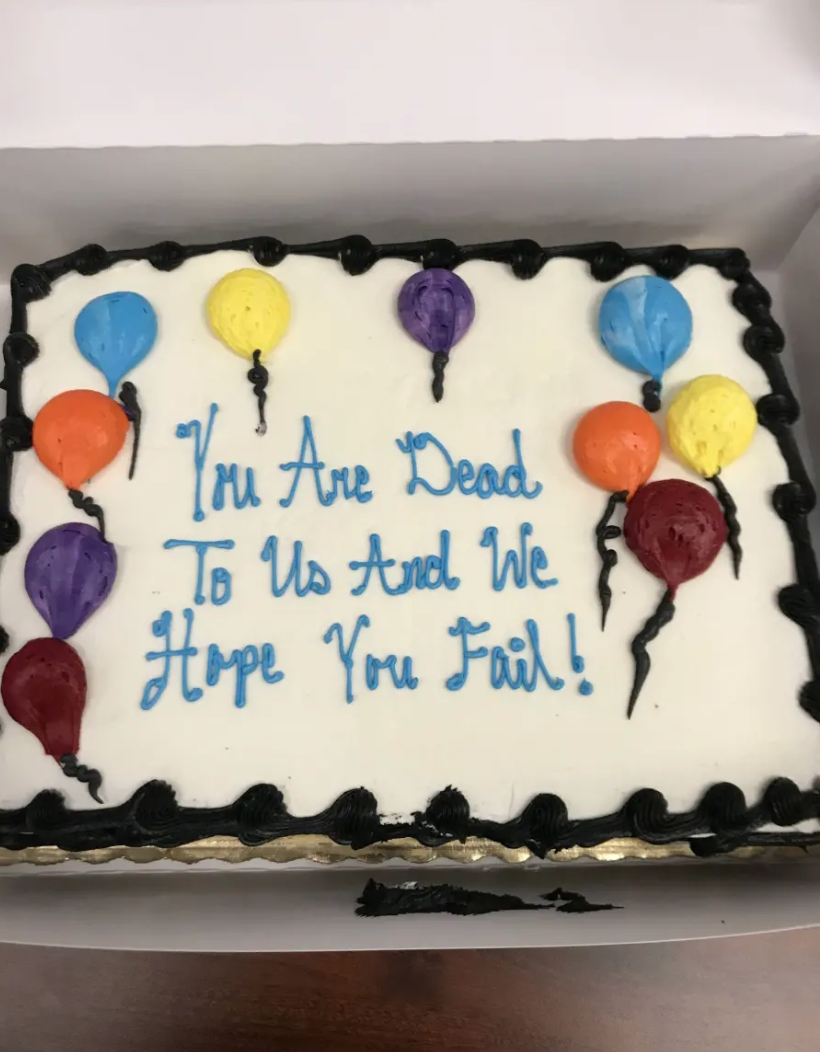 16. Whichever coworker decided that this was a cool bathroom display for an office party: 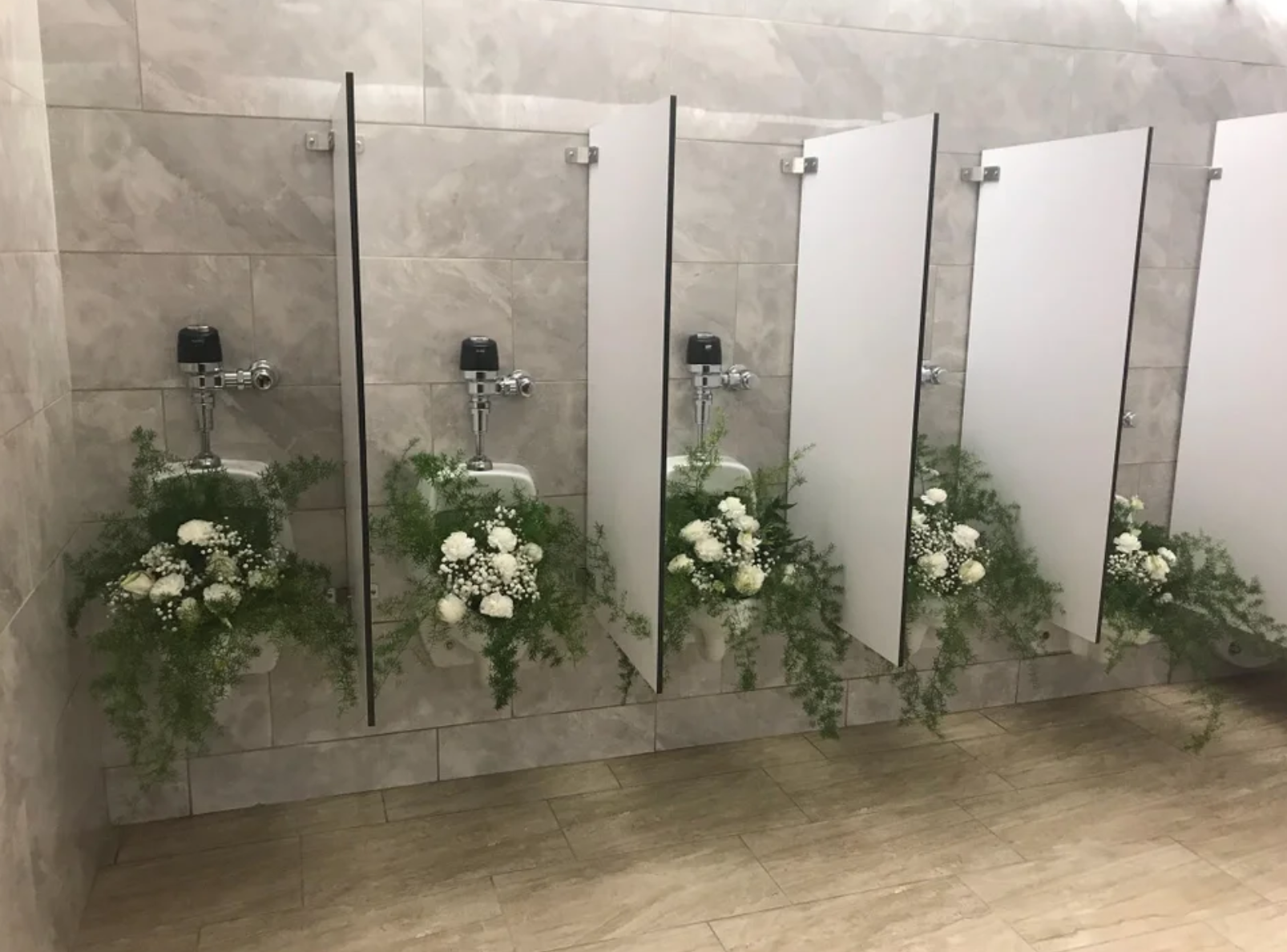 17. Every single person who has ever stolen food from the office fridge: 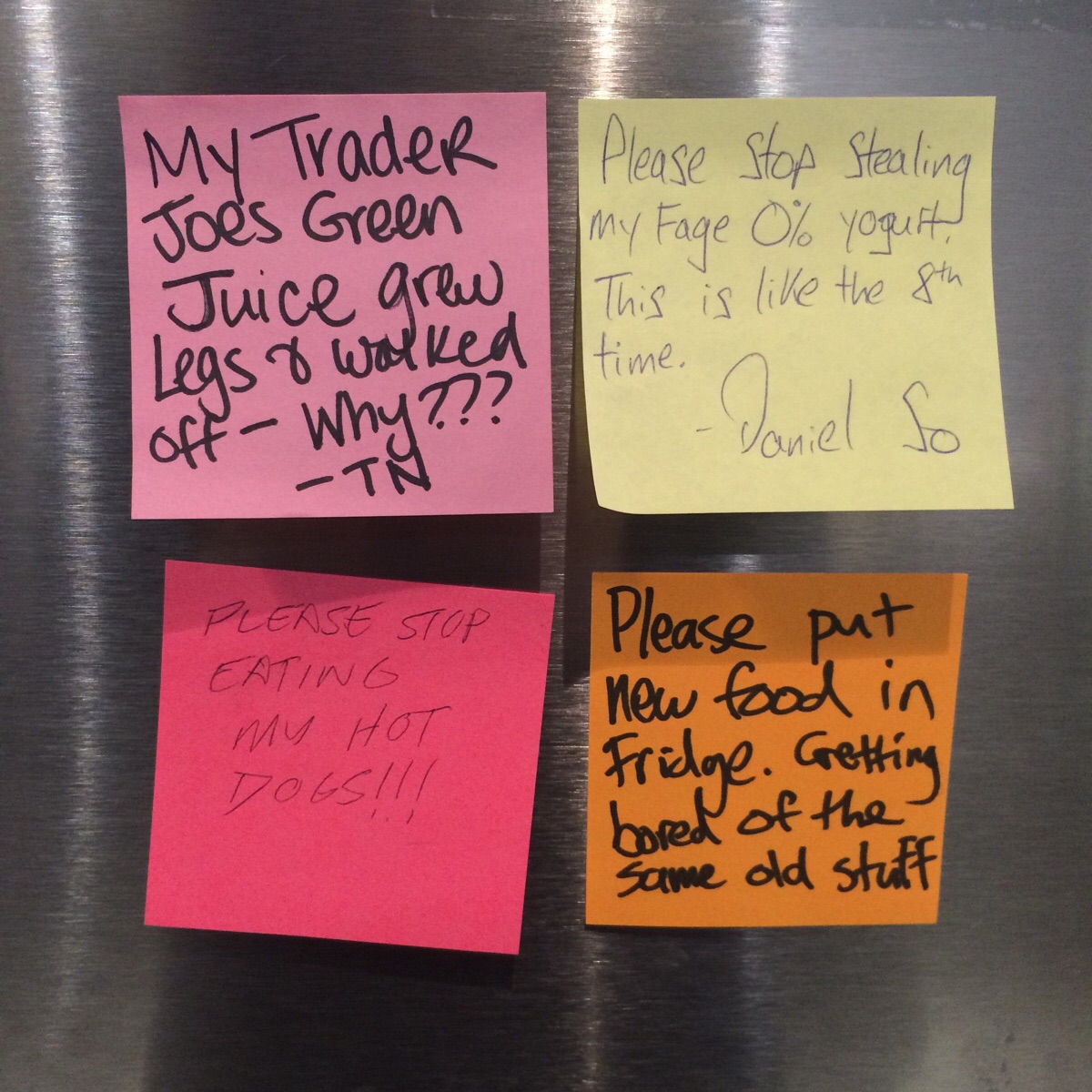 18. This coworker, who purposefully doesn’t clean his super-gnarly coffee cup: 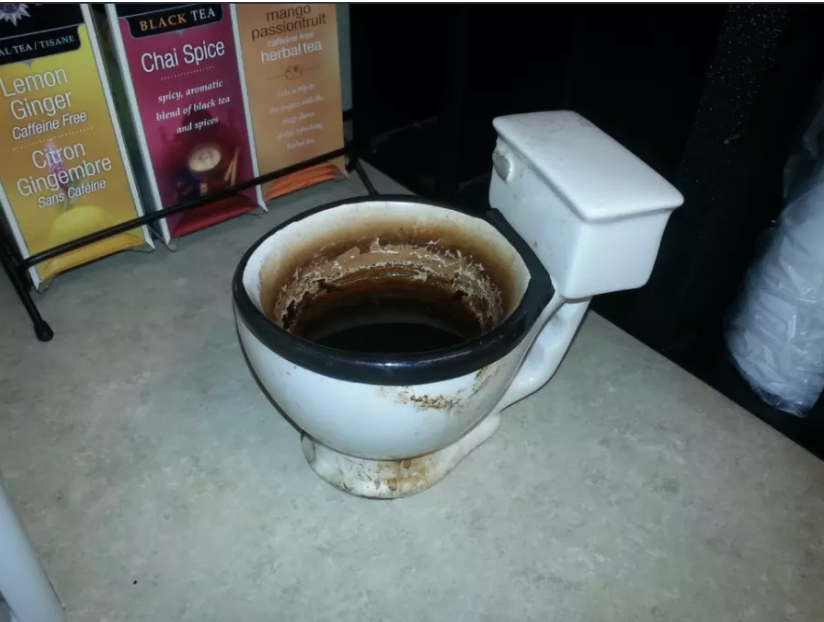 19. And finally, the coworkers who went out of their way to do Ryan this dirty: 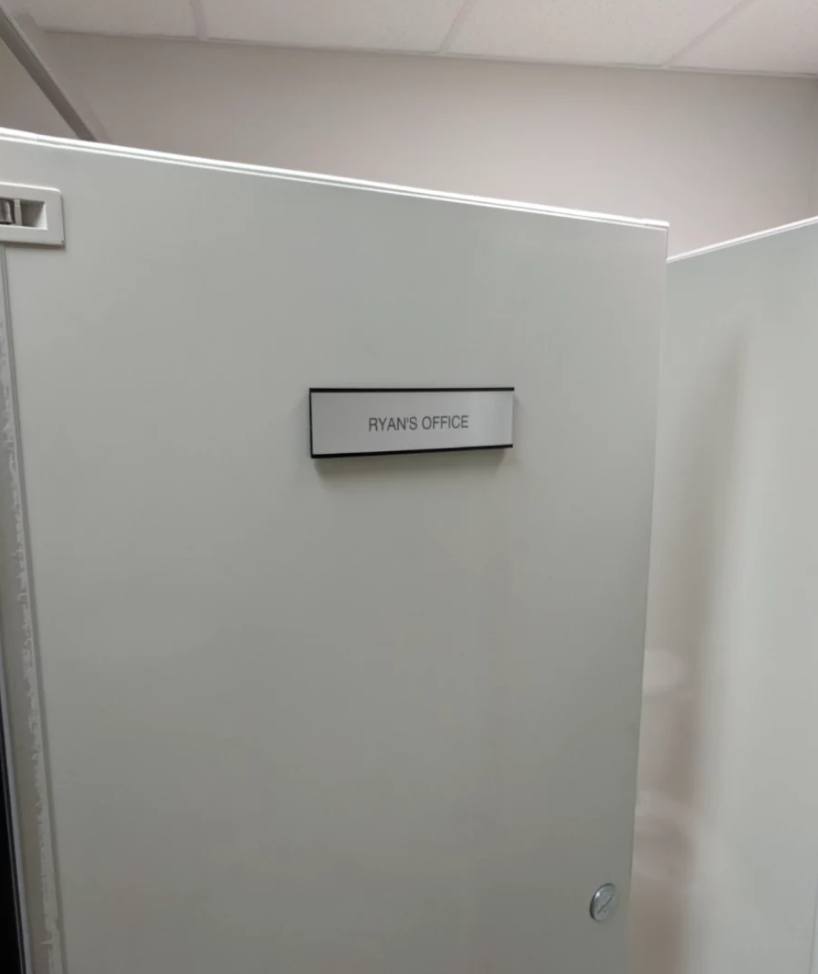