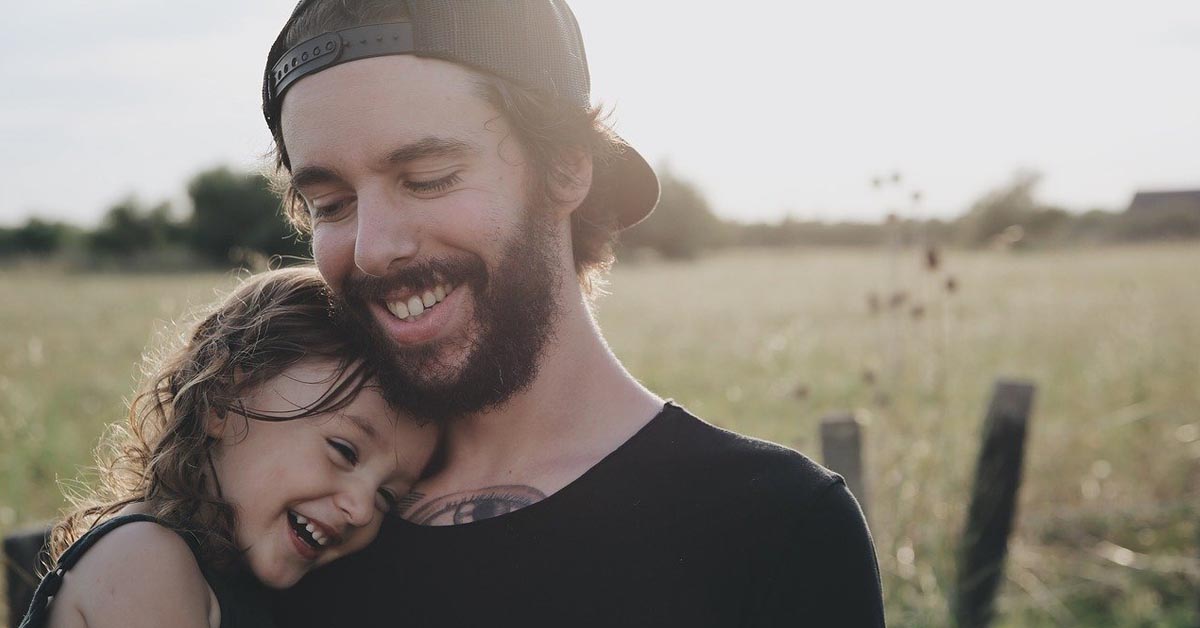 Family is so much more than just blood. There are emotional and psychological bonds that are more important than shared DNA. Sometimes we honestly don’t even like our blood relations, eschewing them instead for chosen families that support and nourish us.

So what happens when you find out your child is not yours biologically—and the way you find this out is that your mother goes behind your back to get that child’s DNA tested? One Redditor explained how he’s ready to break ties with his mother for this incredible violation.

“I’ve been with my wife for 8 years. We have 2 children, a 5 year old daughter and a 2 year old son. I’ve known since my wife got pregnant that there was a possibility our daughter wasn’t my biological child. I don’t care. She’s my daughter and my wife has never been unfaithful. However, I don’t want to know if she is or she isn’t biologically related to me, and I’ve never wanted to know,” begins the OP.

He explains that his wife and he were dating for two years when they had a fight and broke up for a few months. They both slept with other people and then eventually got back together. Then, a pregnancy announcement.

“We knew there was a possibility of one other man being the biological father, and it was a toss up between me and him, but it was more likely to be mine. My wife was honest with me that she’d slept with other people when we got back together, and I was equally honest, and the window of conception for our daughter was just large enough we couldn’t say for sure if she was conceived when we were together or apart and while she offered to get our daughter tested, I didn’t want to know.”

The OP says that their daughter looks like her mother and their son looks like him. His mother notices the differences and frequently comments on them, which upsets everyone. Also, the OP’s mother and his wife just do not get along. “They are very different people, and their personalities just don’t mix,” he writes.

A few months ago, his wife’s sister and his best friend were in a car accident with one of their children. While the OP and his wife went to help them out, the OP’s mother and father stayed to watch their grandkids. This is when things get creepy.

“Last week mum came over and said she had something important to tell me. When she had my daughter unsupervised, she did one of those DNA test kits on my daughter, comparing it to her own DNA (which she apparently ordered months ago for this exact purpose and was waiting to use it) and it confirmed my daughter isn’t biologically related to me, and she began to tell me about a lawyer she could get me in touch with to begin divorce proceedings,” the OP writes. “I told her this changes nothing, she’s still my daughter and that’s my wife she’s talking about. Mum was shocked, and called my wife some names I don’t care to repeat. I told her to get out of my house.”

“It’s been nearly a week. I’ve told my wife, blocked my mother on everything, and there’s been constant calls and texts. My mother is furious I never told her that I had an inkling, and has since disowned my daughter, but says my son is still her ‘special little guy’ so she wants a relationship with my son but not my daughter.”

“In addition to my mother, all 5 of my siblings (3 sisters, 2 brothers), and dad are angry with me, they want me to get back in touch, and a couple of them have even said I should thank mum for what she did as she was looking out for me and now I know. However, I can’t justify my mother going behind my back to get a DNA test on my daughter without consulting me.”

Redditors were shocked at the OP’s mom’s behavior—and advised against continuing their relationship.

“This was your choice and had nothing to do with your mother. She did this solely to hurt your wife. If you allow your mother to have a relationship with your son while not having one with your daughter, you’d be a terrible father. Blood doesn’t make a father,” said MommaBearJam.

“What his mother did is awful and disrespectful to him, but I’m even more disturbed by her “disowning” his daughter and only wanting a relationship with his son. Regardless of anyone’s feelings about the circumstances of her birth, she is every bit as important and as much a part of the family as her brother. Treating a child differently because of something she has no control over is disgusting,” agreed malayati.

“What really upsets me here is that your mother took a DNA sample of your child (without your knowledge and against your wishes) and sent it to a company that will log her DNA in their database for undetermined uses later on. This means people could be using her DNA sequence for just about anything for the rest of time. The only thing they intend to do to maintain her privacy is to give the DNA sequence a number ID and keep her name and address separate. The violation of bodily autonomy that your mother did is frightening. Your 5 year old child no longer owns her own DNA sequence,” pointed out Desert_Fairy.

“What an amazing father you sound like. What your mother did was inappropriate, immoral and unacceptable and you have dealt with this very clearly and supported your family. They are very lucky to have you and I wish you lots of happiness,” said vtj0101.

Others wondered about the biological father and if he should be told about the situation.

“I understand you considered your daughter yours regardless of the biology which is fine. That’s your choice to make. My question is what about bio dad? Did he ever get to make a choice? Does he even know he has a daughter? You may not care if it’s your bio daughter but that other person may have had their child basically stolen,” said KingKookus.

What do you think? Should the OP cut ties with his mother after what she did? Should the family come up with a plan to find the biological father?