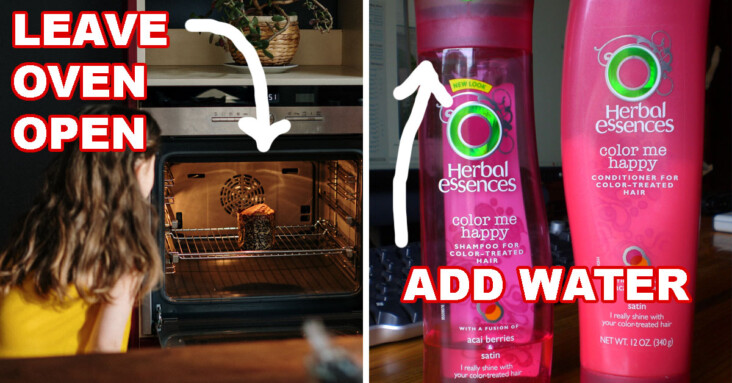 If you grew up poor, there were lots of things that you probably had to do in order to save money.

On Reddit, people are sharing the unwritten social expectations you had to understand as someone who didn’t have a lot of money. 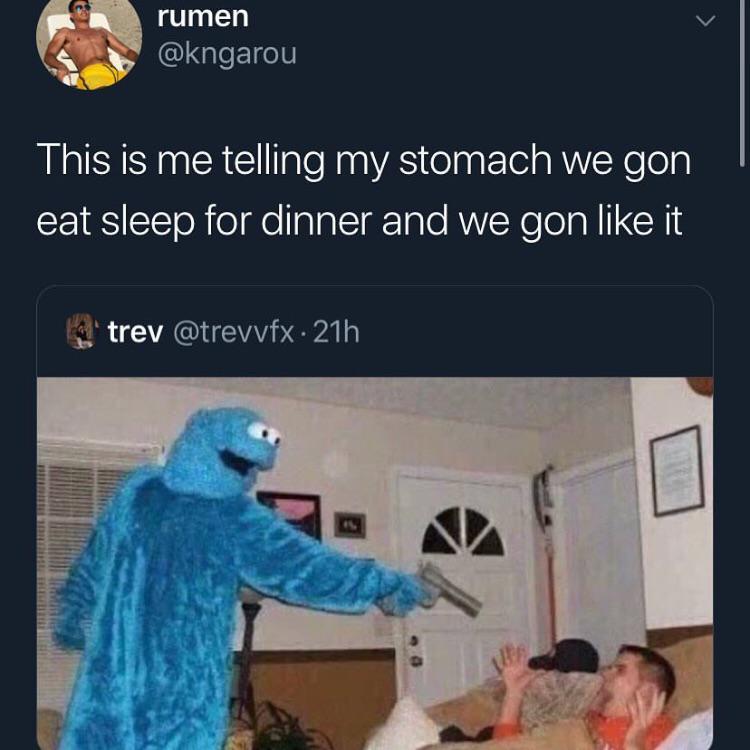 Some of these expectations are more concrete, like never bringing field trip permissions home because you “knew better than that” or hiding any money you made. But other expectations are more rooted in psychology, like how to keep your dreams to yourself or deal with rude people who judge you. And of course, keeping secrets.

“You never brought the field trip permission slips home because you knew better than to make your mom feel guilty she couldn’t pay the $5-20 fee to let you go.” — CoolMomInAMinivan

“Hide money or it will be ‘borrowed.’ Also, don’t get attached to anything because if it’s any good it’ll be sold in a yard sale, and if it has any value it will be pawned. I got the same CD player for three Christmases and birthdays in a row…out of pawn for birthday, pawned again a month later, out of pawn for Christmas, pawned again by March, etc.” — kitchenwitchin

“Keep your aspirations to yourself. Telling anyone in your household/social strata about your plans to get out and do better may be met with bitterness and downright ridicule. People will call you uppity for wanting to go to school or stupid for having a career goal that isn’t modest and local and vaguely dead-end. People will tell you that you have no common sense simply because you refuse to see the world in terms of pure survival.” — hardly_trying

“It sucked to have to have a computer for school but not be able to afford it.” — HughGrunt

“You’re not hurt unless you’re bleeding. If you are bleeding, don’t bleed on the carpet.” — cummings9536

“Never tell your friends that you couldn’t afford food or give them any clue about what it’s like at home. My mother used to ask me if I told anyone how we live and that’s when I started questioning our situation.” — theguy4785

“I grew up in a trailer. In fourth grade, a girl was having a birthday party and needed addresses for invitations. The next day she told me her parents uninvited me because I lived in the trailer. That was a new thing I learned I was supposed to be embarrassed about. I guess just expecting to have to deal with other people’s shitty parents sometimes.” — ohnoooooooooooooooo

“Not eating lunch because it you either ‘just ate breakfast’ or ‘dinner’s’ only a few hours away you’ll be fine.” — Tripleshot96

“Nothing wasted! Mum had a dish called mixed-up stew which was basically a little mince beef, mashed potatoes and any leftovers from the fridge. Good menu planning – she never called it that but one meal led to the next with last’s night leftovers included. Failing that, she always had a soup on the go using bones from chicken, dried barley and, yet again, leftovers. Thing is they were all delicious, but that could be me just remembering her fondly.” — Barneyjoe

“We weren’t allowed to do any kind of extra curricular activities. So, no instruments, no joining any kind of sports or girl scouts or anything that required an upfront investment for uniforms or the season. Walmart shoes. My dad once said I wasn’t really in need of glasses, that I just wanted to look like all my four eyed friends? lol (spoiler alert, totally needed them). Off brand everything.” — march_rogue