Reading the subreddit r/ChoosingBeggars is actually a boot camp for learning the signs that someone is trying to manipulate you into doing something that’s good for them and bad for you.

In case you’re not familiar, a Choosing Beggar is basically someone who’s being way too picky in a situation in which they shouldn’t be.

So, for example, a Choosing Beggar might want special accommodations when getting something for free… 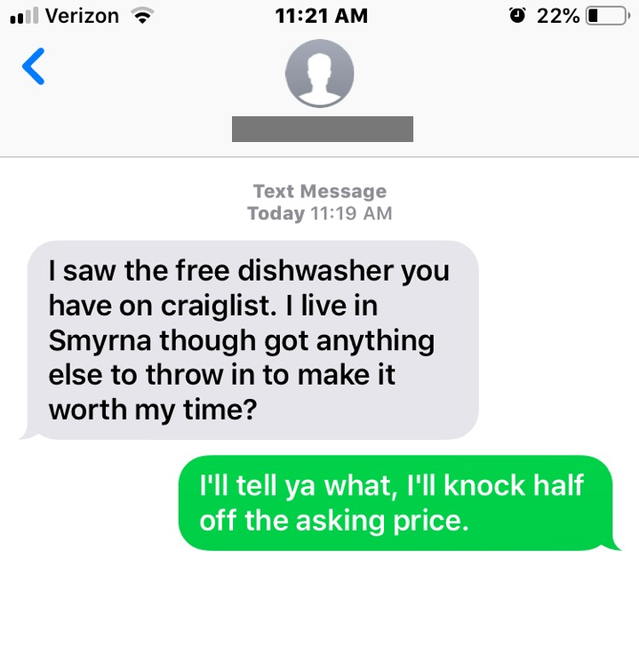 Or, they’ll want a discount over something petty… 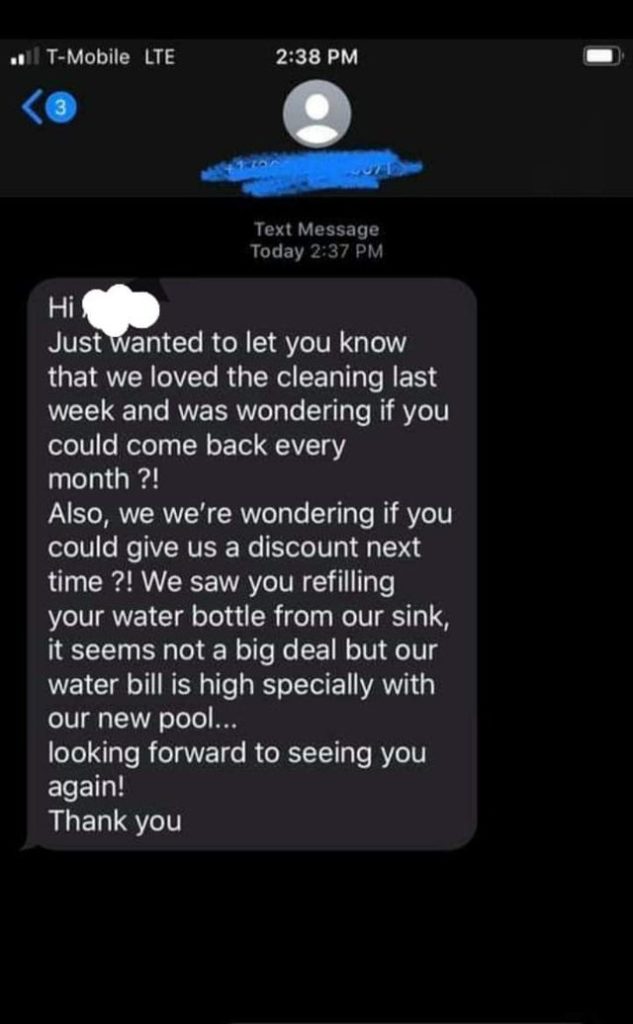 A choosing beggar is the type of person who will ask for your Hulu password, then complain about you not having premium when you give it to them.

A recent post from u/BellaGabrielle covers all the basics: It has someone who wants something for free, says they don’t need it when they can’t get it delivered to them, then rages out when it gets given to someone else.

The post is titled, “This woman freaked out over a free item. How can people embarrass themselves like this,” so at least the OP knows she wasn’t in the wrong. It starts out normally enough. the OP was giving away seashells for free and told the CB (Choosing Beggar) who messaged about them that she would leave them out on the porch for her.

After getting her address for a free seashell pick up, the CB wrote, “Shoot. Darn that’s about 40 minutes away from me. I don’t supposed there’s anyway you could meet me half way?!”

She added a blushing emoji. She should be blushing. From shame.

“I don’t really leave the area here as I’m 8 months pregnant and with COVID going on,” the OP responds. “But if you’re ever in the area let me know and if they’re still available I’ll leave them out for you.” 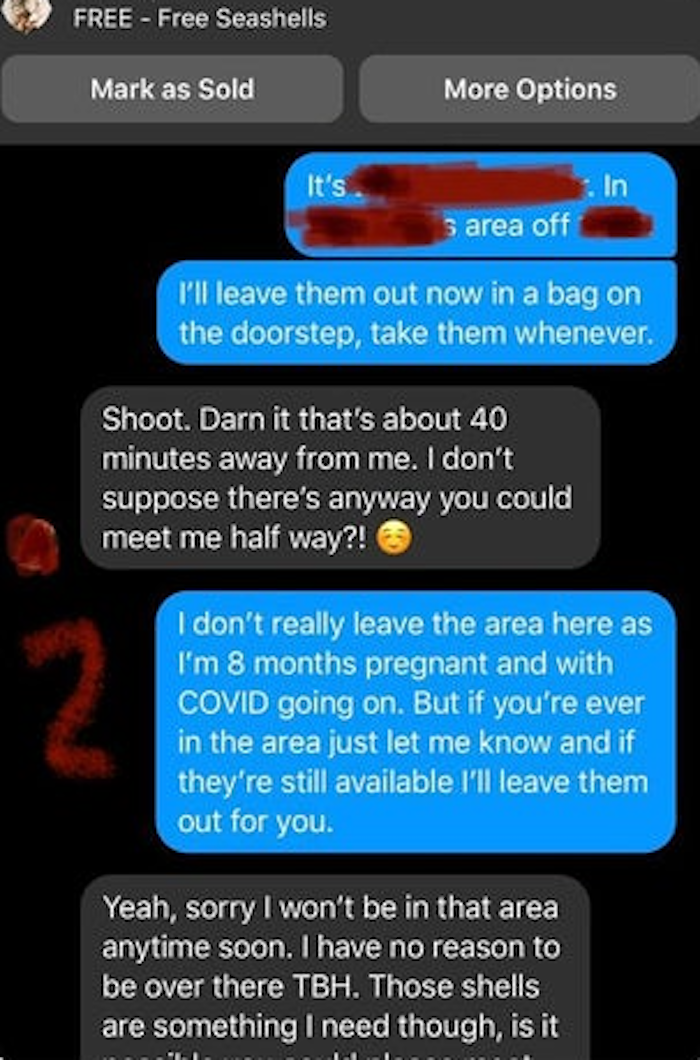 “Yeah, sorry I won’t be in that area anytime soon,” they answer. “I have no reason to be over there TBH. Those shells are something i need though. I sit possible if you could please meet me at Walmart?”

The Walmart in question is about 30 minutes from the OP, as she points out, and the shells are free.

She tells the CB that it’s unreasonable to ask for a woman who is eight months pregnant to go out of her way to give away a free item. Which are also accessible on the beach, by the way. 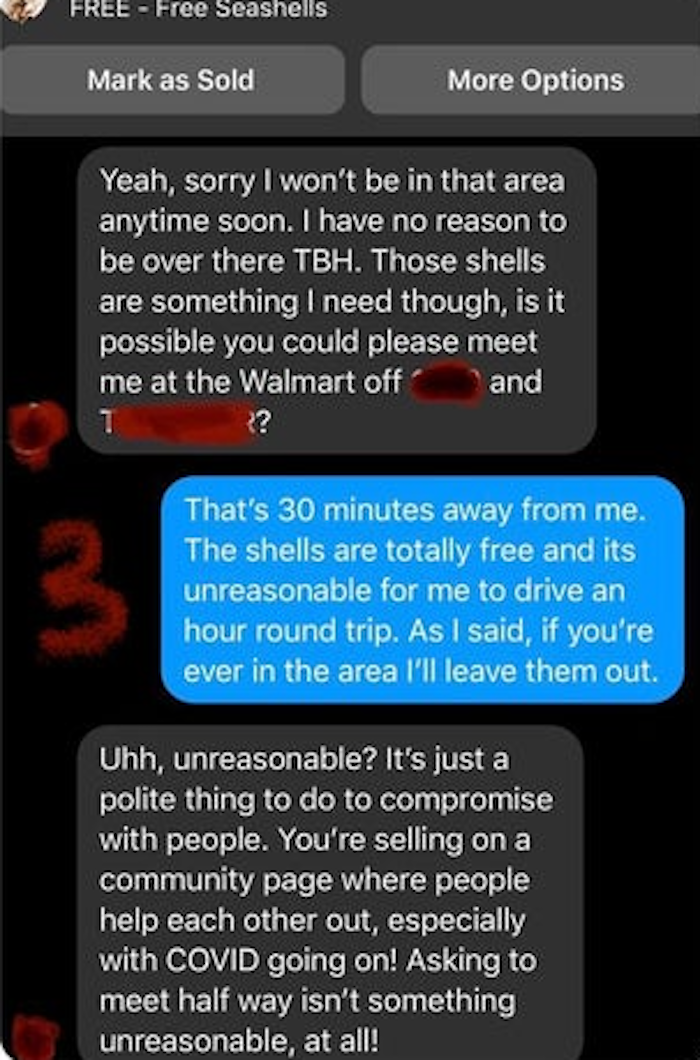 “I’m interested in them because they’re FREE, but I’d end up spending time and money to drive so far,” they rant. “Kinda defeats the purpose of a free item? At the LEAST you can hold them for me until I’m in  the areas.”

So, the OP should spend money and time for you?

At this point, the OP says she’s giving the seashells to someone else, who is coming over now. 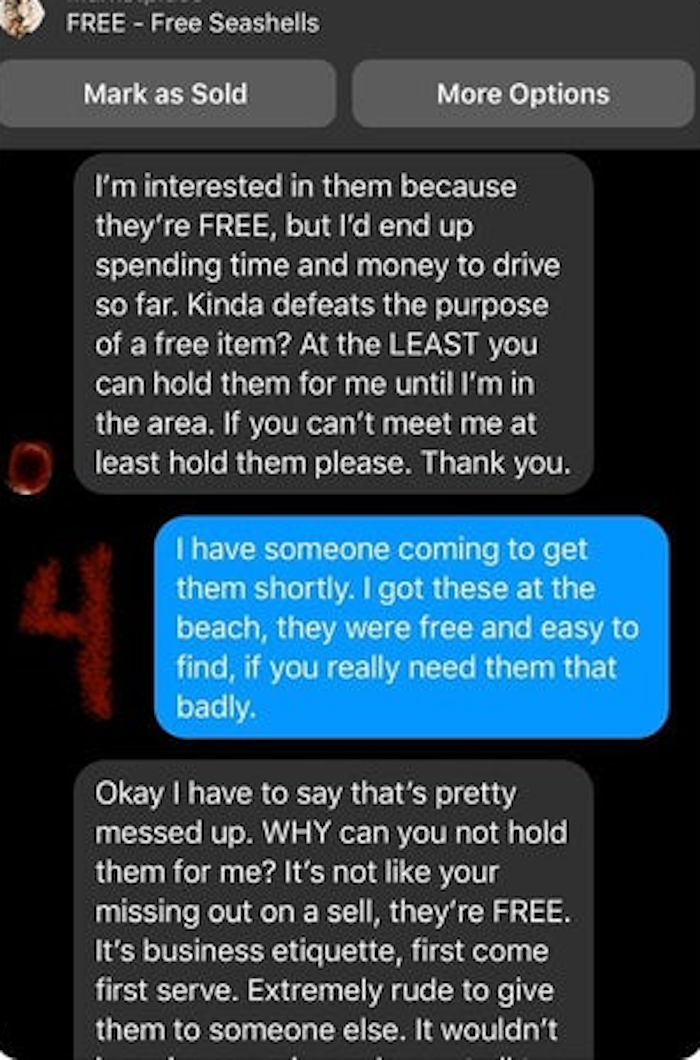 But the CB only gets angrier, citing “first come first serve” as the cardinal rule of “selling” things. I guess they don’t know what “come” means in that phrase. you have to show up. 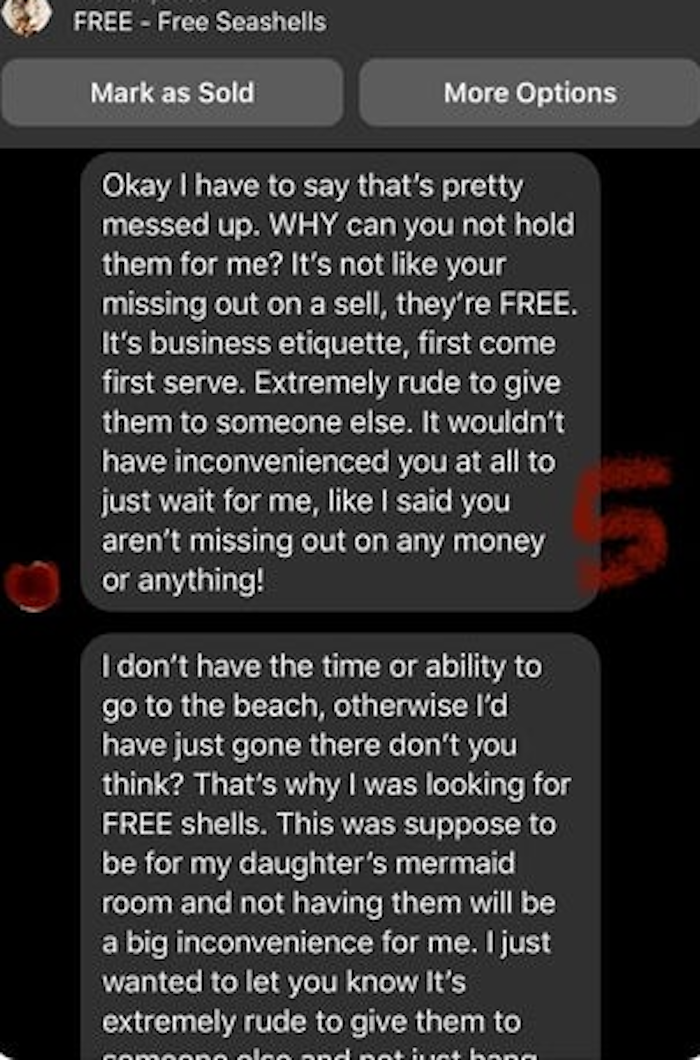 It turns out the shells were for her daughter’s “mermaid room” and the CB thinks the OP should have to explain why she won’t have any seashells in her special mermaid room.

Okay, I’ll explain it to the wee child: “Your mom wouldn’t drive to get them for you because she sucks.”  That’s pretty much what the comments said, too: 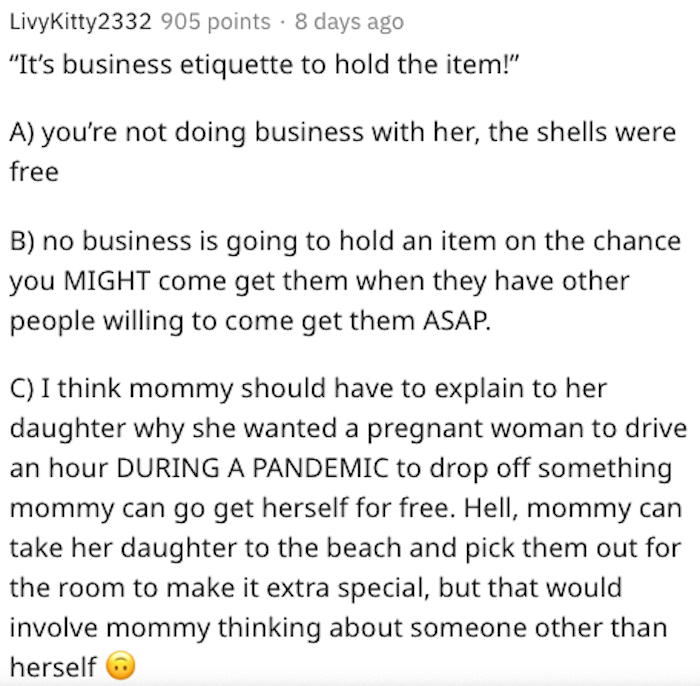 The OP says she wanted to argue more, but was a bit freaked out because this person has her address. While she might not drive over for shells, it’s possible she’d drive over for more nefarious purposes: 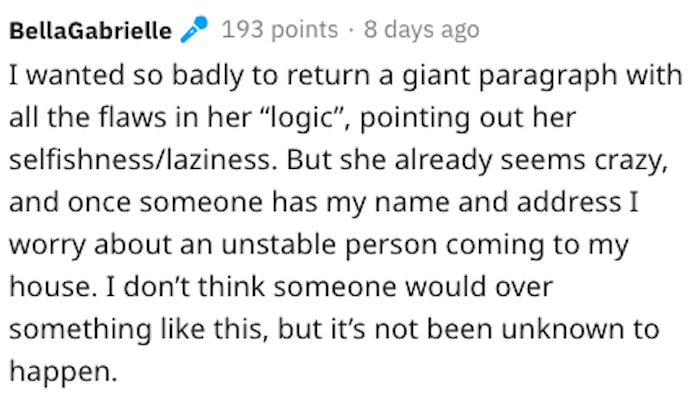 This is why she does not sell seashells by the seashore anymore.

More of the most entitled choosing beggars: