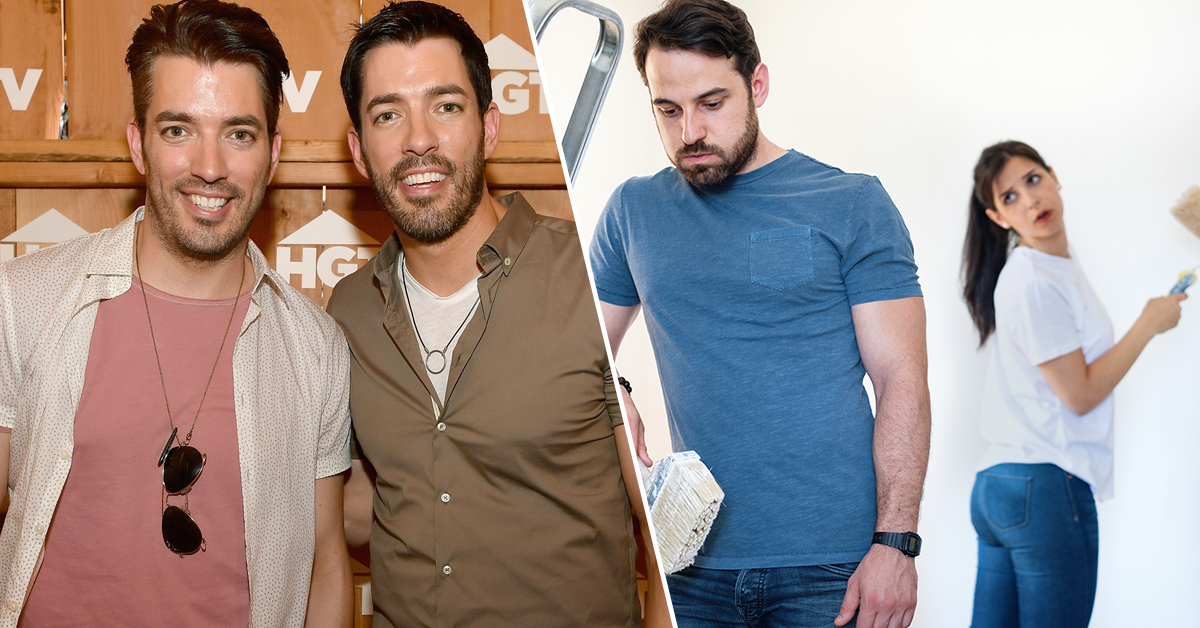 Most people watch movies and TV to escape reality, but that can be hard when the thing you’re watching shows you someone doing your job—and they’re doing it wrong. On Wednesday, Reddit user ahtemsah asked people, “In what way does a tv show or movie show a procedure from your profession that make you roll eyes at how stupidly it’s misrepresented ?”

Lots of people responded because directors and producers are generally more invested in human drama than the minutiae of paperwork and Googling stuff. Reading the stuff below might make you more aware of what’s wrong with all your favorite programming, but it can also be pretty enlightening. For instance, did you know CPR barely works?

When someone is using a sewing machine and they just run a single layer of fabric through the machine. What *exactly are you sewing Linda? You’ve just put a line of stitches on a perfectly good scrap of fabric and in the next scene you’re wearing the dress you “made”. —deannetheresa

If you yell at a witness in a courtroom, you will be thrown out.

There are far more objections than ever shown in media, and also, judges ask a lot of questions. —oneofyrfencegrls

Research labs always seem to be depicted as having glass walls and people bustling about. Mostly it is long cinderblock hallways with lots of closed doors. And the occasional open one with some tech or student pipetting away. —MonkeyBusinessAllDay

Nuclear waste disposal chemist, and The Simpsons, although a great show, has fucked us royally. The amount of people who think that nuclear waste is a green ooze that flows through rock, getting into the ground water and mutating everything it touches is insane. In reality, (in North America and most of Europe) nuclear waste is small black uranium pellets that look a bit like bigger rabbit food. Every time someone asks “what happens if it spills during transport?” the look on their face is as if we are crazy when we say we get those grippers on poles and pick them up is priceless —HuntertheGoose

Reporters in TV shows always have unlimited time and resources to devote to one big story that would never be assigned, like working undercover at a store in December to write about Christmas shopping. In reality, a reporter is juggling a dozen stories and a dozen deadlines at once at all times. —DenL4242

I’m a software developer. Every time there’s coding in movies, they write code with ridiculous speeds and without the assistance of google. And when they run the code, it has no errors and works perfectly.

“Oh look, an ancient text in Aramaic! I’ll just translate this immediately and make it rhyme and everything in English too!”

Reality: “Er, it looks like Aramaic maybe but I’m not sure. Could be a similar dialect? This word means horse I think… or maybe skin. There’s a word here that just means “to do” but there’s no context. Honestly lads this could be about anything”.

See also: spies who are meant to speak XX language like a native and who are barely comprehensible. —Linguistin229

Chemist here… the number of brightly coloured solutions I’ve pipetted or decanted is far lower than what’s portrayed on TV. Also, I have surprisingly few beakers with clouds of vapour coming out of them. —isochromanone

Source: I install fire alarm systems for a living.

Caveat: There are certain types of fire suppression systems which are designed to go off when a pull-station is activated. They are generally used in rooms with extremely sensitive equipment, such as server rooms, file storage, etc. They use a dry powder or foam, rather than water, though. —VVillyD

I design newspapers. Whomever does it for tv or movies is not a newspaper designer or editor. There are always weird rules, design-wise or editorially, that are broken. Every. Time. #1 most broken rule is double quotes in a headline. They should be single quotes. There should never be double quotes in a headline or subhead. Also, just one giant picture of a mugshot on the front page. That almost never happens. Unless that person is the most famous person in the world and they shot the other most famous person in the world … maybe. Has nobody in Hollywood ever seen a newspaper? —discreet1