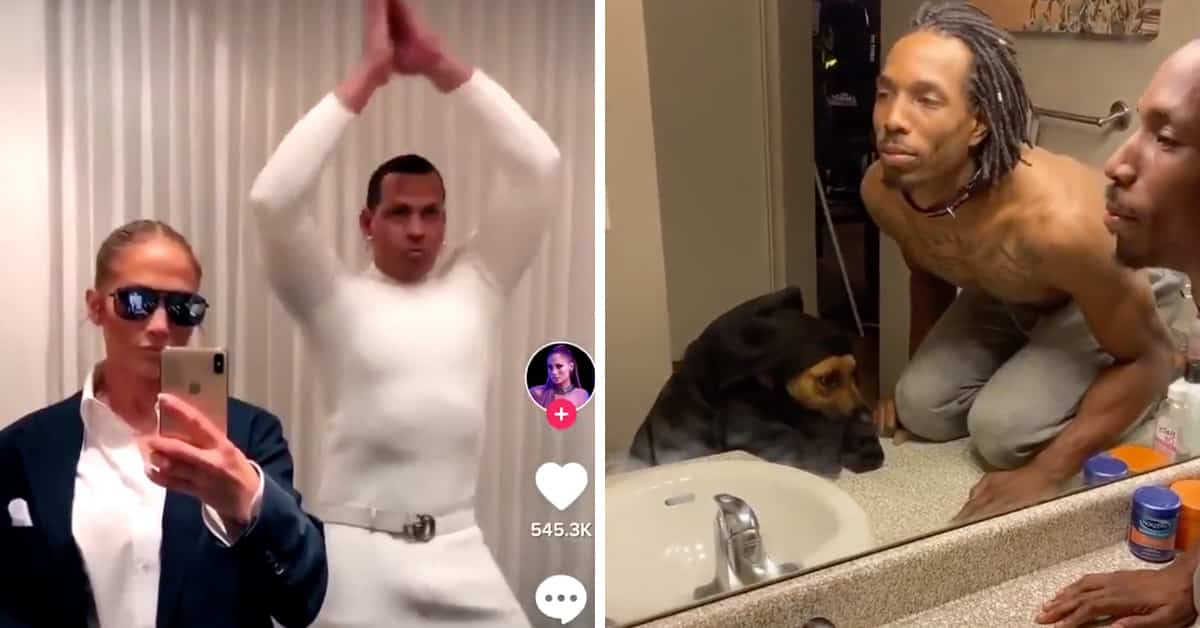 Another day, another meme. Forget film, television, theatre, and (lol) literature. Today the water-cooler conversation is about memes on TikTok, Twitter, and the like. For better or worse, this is our shared culture now, OK Boomer?

The latest meme sweeping the nation faster than Coronavirus is the so-called “flip the switch” meme, or Flip The Switch Challenge, in which two people in a video do a little dance to the Drake song “Nonstop,” flip a light switch, and then suddenly and comically switch positions/outfits.

The Flip The Switch Challenge got a major shot in the arm last weekend when Elizabeth Warren and Kate Mckinnon performed it on TikTok after Warren was a guest on Saturday Night Live.

KATE MCKINNON AND ELIZABETH WARREN MADE A TIK TOK TOGETHER LMFAOOOO #SNL pic.twitter.com/ilsyXLDj6z

The meme is big on TikTok but the videos often make their way onto Twitter where the hashtag #FlipTheSwitchChallenge was soon trending.

Others quickly hopped on the meme wagon.

you don’t know how long it took to make him do this with me 😭 pic.twitter.com/cvR9tkPFRs

This woman and her granny are proof that memes aren’t just for zoomers.

Even celebrities like Jennifer Lopez and Alex Rodriguez have gotten in on it.

Of course some of the best examples of the meme involve people going all Freaky Friday with their pets.

I’m sorry but this is how you do the meme pic.twitter.com/XMIWc5bvL4

This is my second favorite installment in the trend (right after the Warren/McKinnon one, sorry) pic.twitter.com/5z2AG8PSn4

Stay tuned for the next viral meme, which should launch by tomorrow.