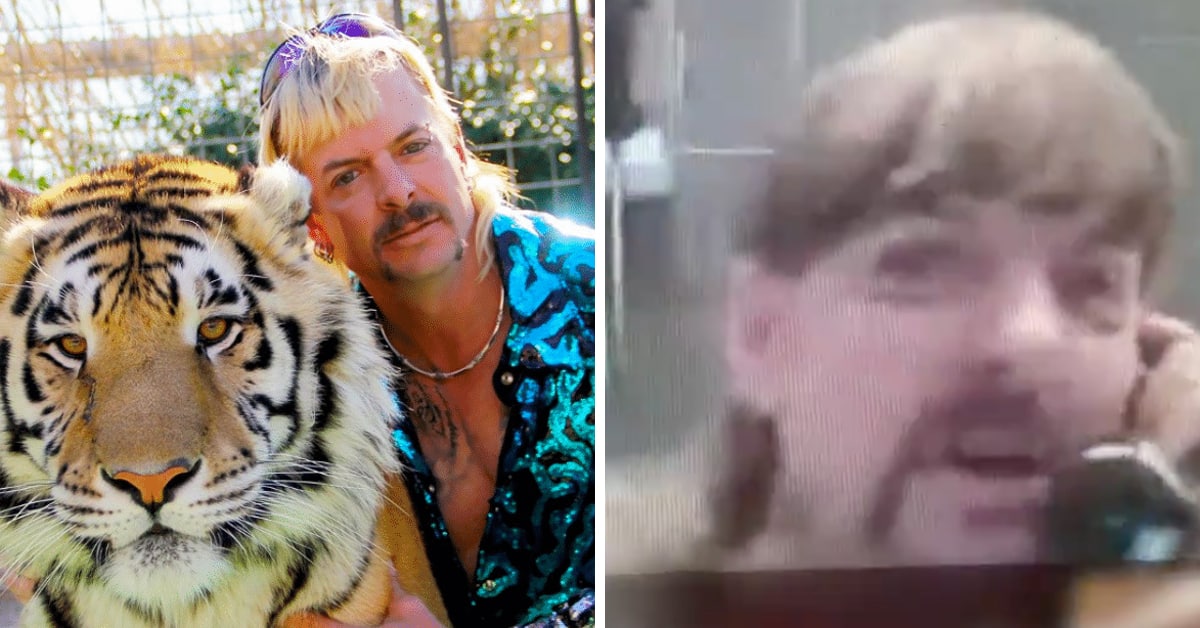 If you still haven’t gotten enough of the train-wreck that is Netflix’s docuseries Tiger King, you’re in luck. According to zoo owner Jeff Lowe, Netflix is releasing a new Tiger King episode next week. Lowe, who is in the show, revealed the details in a Cameo video posted on Twitter by Justin Turner of the Los Angeles Dodgers.

“Netflix is adding one more episode. It will be on next week. They’re filming here tomorrow,” Lowe said in the video.

So our friend @christie_dish listened to the podcast, @HoldingKourt and after last weeks episode decided to send us this!!!

There will be 1 more episode of #TigerKing [email protected] pic.twitter.com/YeRSIlDKTJ

It’s unknown whether the new episode will be a follow-up or a reunion. However, Netflix did post that Joe Exotic was recently interviewed in prison.

Joe Exotic was interviewed from prison on March 22.

Here's what he told us pic.twitter.com/ueqTeWfKxh

Tiger King, which premiered on Netflix on March 20, has become a media sensation. The series, which follows the lives of a bunch of narcissistic animal abusers, has struck a chord with Americans stuck in quarantine. Joe Exotic, the main focus of the show, is currently serving a 22-year jail sentence for animal abuse and plotting to carry out a murder-for-hire plot against rival Carole Baskin.

Joe Exotic has garnered the support of high profile celebrities such as Cardi B, who suggested starting a GoFundMe to help get him released from prison. Other celebrities such as Shaquille O’Neal have been criticized for supporting Joe Exotic in the past. And Dax Shepard said he’d make a pretty good Joe Exotic if there ever is a movie adaptation. However, Joe Exotic said he’d prefer Brad Pitt or David Spade to portray him.