In a story that takes gullibility to a whole new level, a woman has apparently managed to convince her friend that the hottest new club is… the inside of a cheese grater. Trust me, this story is amazing.

Twitter user @jem_jemxoxo took to the social networking site on Thursday to share a text exchange with a friend named Franco in which, after sending him the artsy snap taken from inside the kitchen accessory, she invites him for a night out at the nonexistent Shoreditch hotspot.

If you’re not from the UK, Shoreditch is a neighborhood of London that looks like a bit of a hellhole but is actually super gentrified and full of expensive hotels, expensive apartments, expensive coffee shops, and restaurants… you get the picture.

Think of it as London’s answer to Williamsburg but with accents and fewer shuttle buses in place of trains that are forever down for track work. 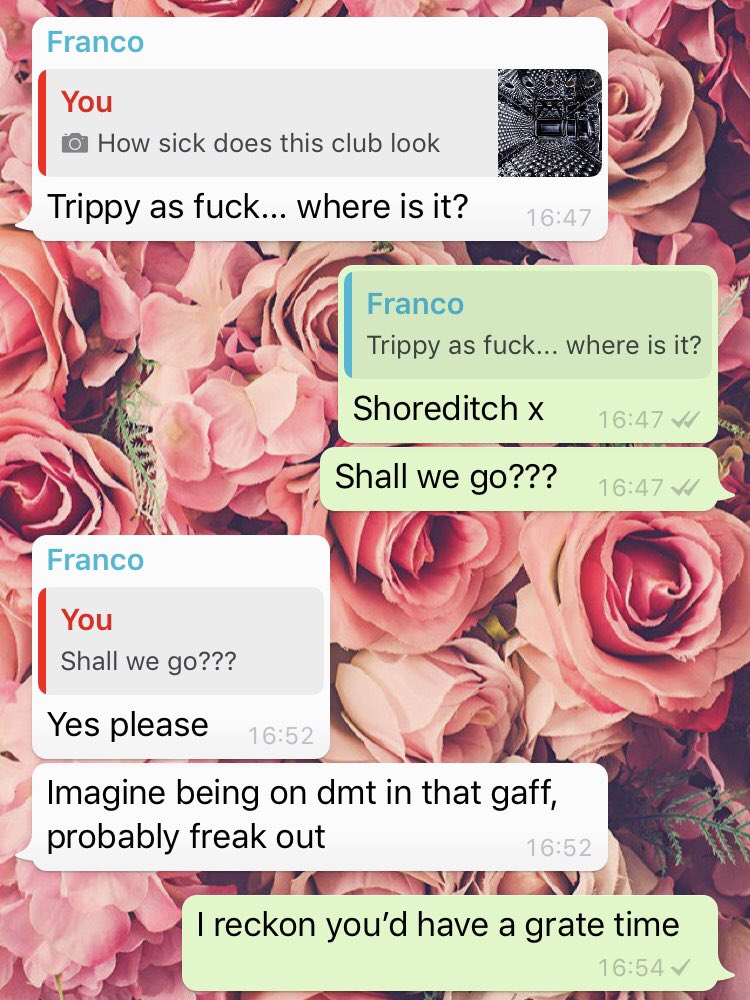 Anyway, Franco described the “club” as “trippy as f*ck” and suggested that the duo should venture there on a night out, though he was a bit concerned about how using DMT—a hallucinogenic drug, according to the Google search I had to do because I’m an old now—in such a crazy environment might affect their mental state. 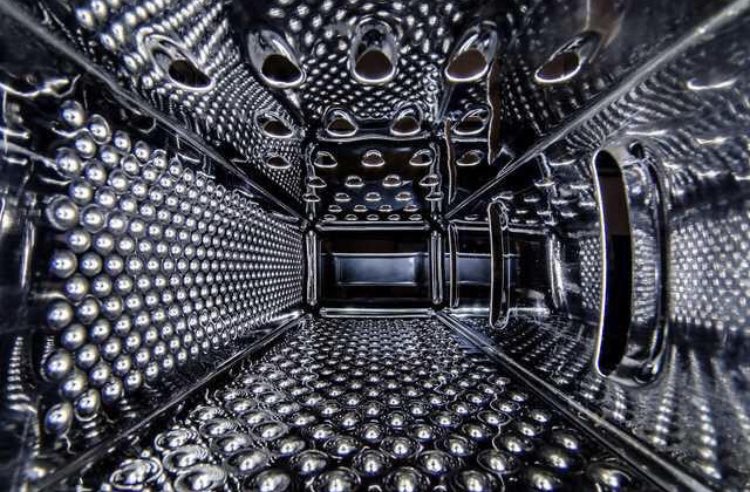 Franco didn’t really pick up on the fact that his friend, whose name I think must be Jem, jokingly said that they’d have a “grate” time at the club because sometimes brilliance goes right over people’s head.

It’s unclear whether or not she let Franco in on the fact that he wanted to go raging inside a cheese grater, but the tweet, which has over 12,000 likes and 90,000 retweets and counting, has blown many people’s minds, including Jem’s.

“Guys, this is hilarious,” she wrote in a follow-up tweet. “I really didn’t expect that tweet to blow up.”