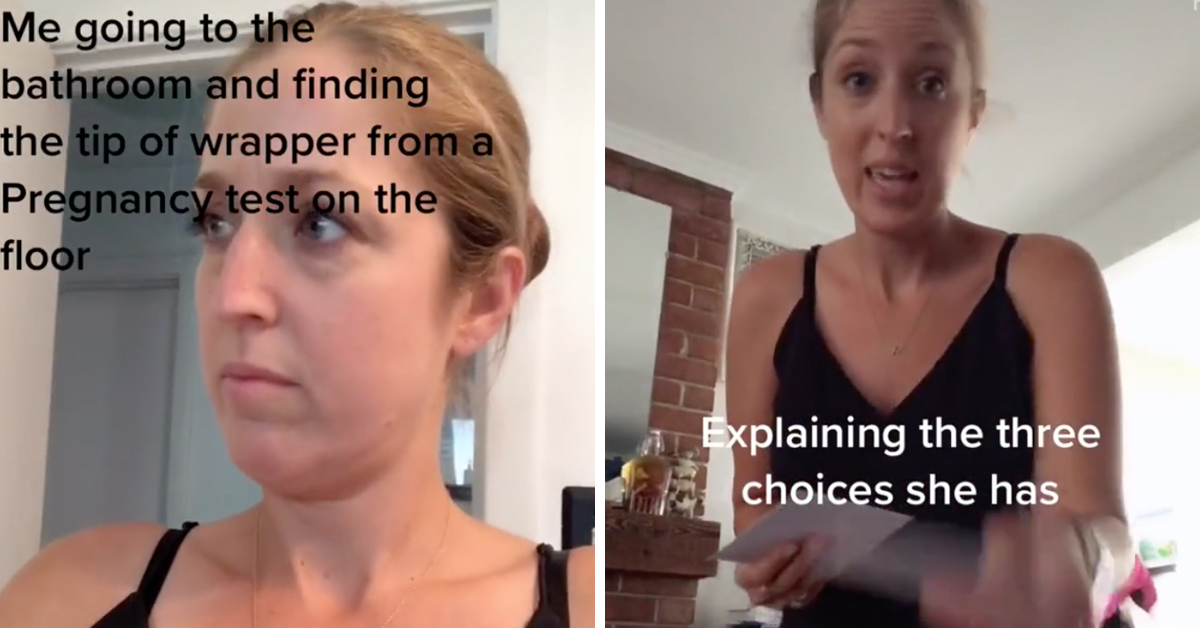 Nicole Hennessy, a 35-year-old photographer from Rockville, Maryland, started using TikTok for the first time in April to cope with quarantine life. She frequently posts clips featuring her two younger children and occasionally clips of her 17-year-old daughter, Angelina, who is currently seven months pregnant.

Hennessy’s latest clip, which tells the story of how she dealt with Angelina’s pregnancy, recently went viral and sparked discussion about how parents should cope with teen pregnancy.

After Hennessy asked Angelina’s permission to tell the story, she made a video of the story of Angelina discovering that she was pregnant. She reenacted her own response to the news, which included informing Angelina about three options she had: abortion, adoption, or raising the child. 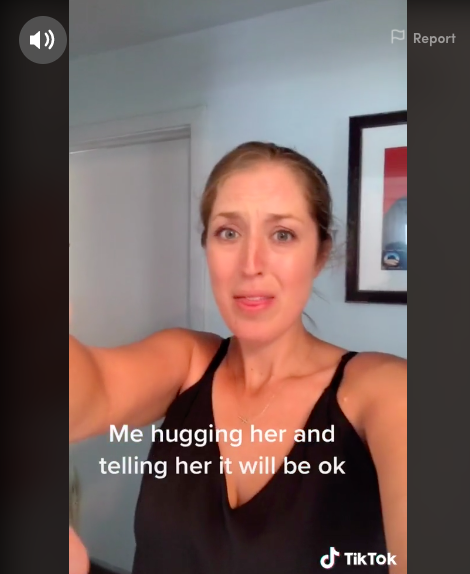 In two days, the video had over 12 million views and thousands of comments. Some praised Hennessy’s parenting while others criticized her for “failing as a parent.”

“I did not expect people to have such strong opinions,” Hennessy told Insider. “It really shocked me.”

Hennessy responded to critics with a follow-up video, explaining her approach to supporting her daughter.

Responding to all the hate from yesterday’s video. #teenmom #positiveparenting #benice

“My job as her mother was to educate her and help her be the best person that she wants to be, not who I want her to be,” she said, adding that not presenting her daughter with options would have been “manipulative.”

Hennessy also explained that she and her daughter discussed each option, an approach she hopes will help her daughter become “strong” and “independent.”

Hennessy ultimately hopes that her candor will help other parents dealing with teen pregnancy.

“The way you react to a situation like is not only going to form your future relationship with your child, but it’s also going to form the opinion they have of themselves,” she said. “You have to give them the love and support they need and help them figure out what’s best for them.”