Lin-Manuel Miranda is a very famous man with many talents, but what he’s best known for has always been his role and the creator of the massive Broadway hit Hamilton, and his role as the titular character. Now, though, he might be best known for a selfie in which he’s biting his lip, because we can’t escape it.

The picture was initially posted by Miranda in 2018, according to knowyourmeme.com and while fans and haters are very familiar with it, it didn’t really become a meme until recently when Disney+ posted a recording of the musical to their streaming service. 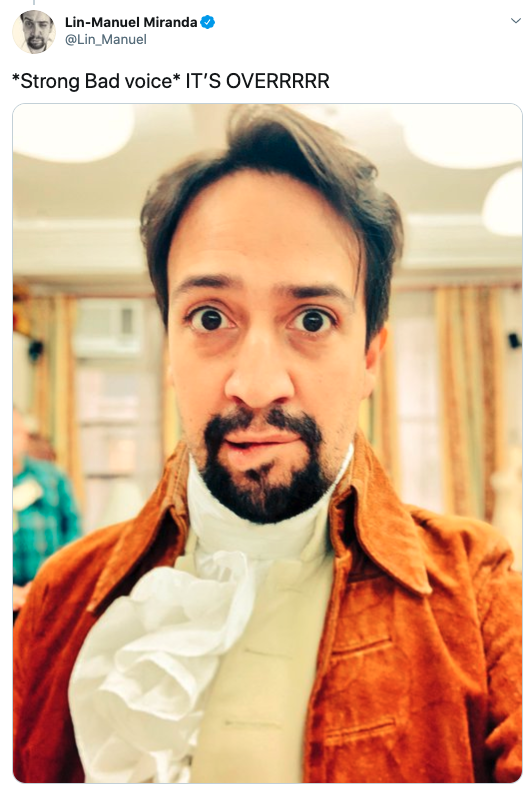 The Hamilton discourse brought back the most famous iteration of Lin-Manuel Miranda’s lip-biting selfie, but there are apparently lots of them:

All of those make me wonder if Miranda is just messing with us at this point or if he genuinely thinks biting your lip is the sexiest move everyone wants. That is true, for some moms: 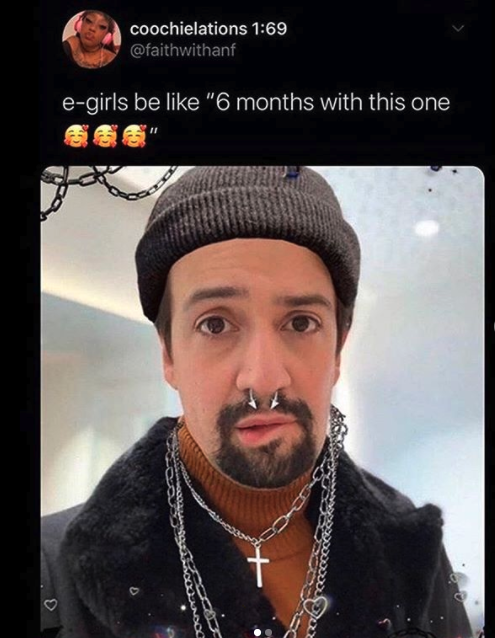 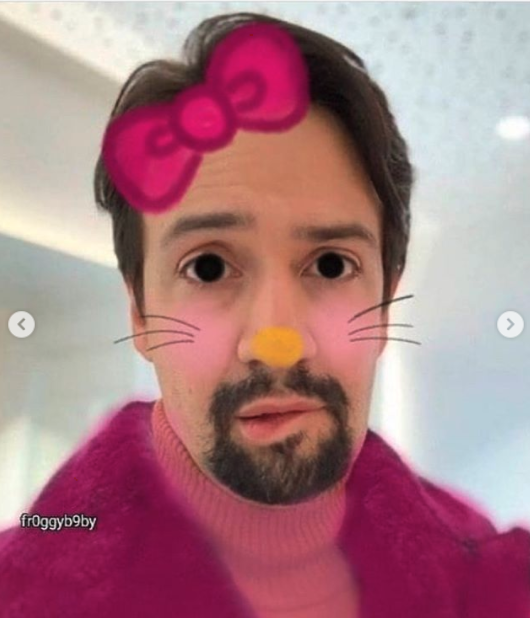 Gen Z has really run with the meme and turned it into a TikTok trend, starting @kcmbrly with who also documented how many lip-biting photos there are in Miranda’s history:

And @okayelisabeth who just has a million of the same one on her phone for some reason:

Like most memes, it now has a mind of its own. Miranda’s lip-biting has become sentient and taken over the Internet:

It’s probably hard to be famous and have everyone noticing your signature thirst trap style. On the other hand, I need these pictures to stop, so please keep it up, TikTok stars.

More of the best celebrity memes: