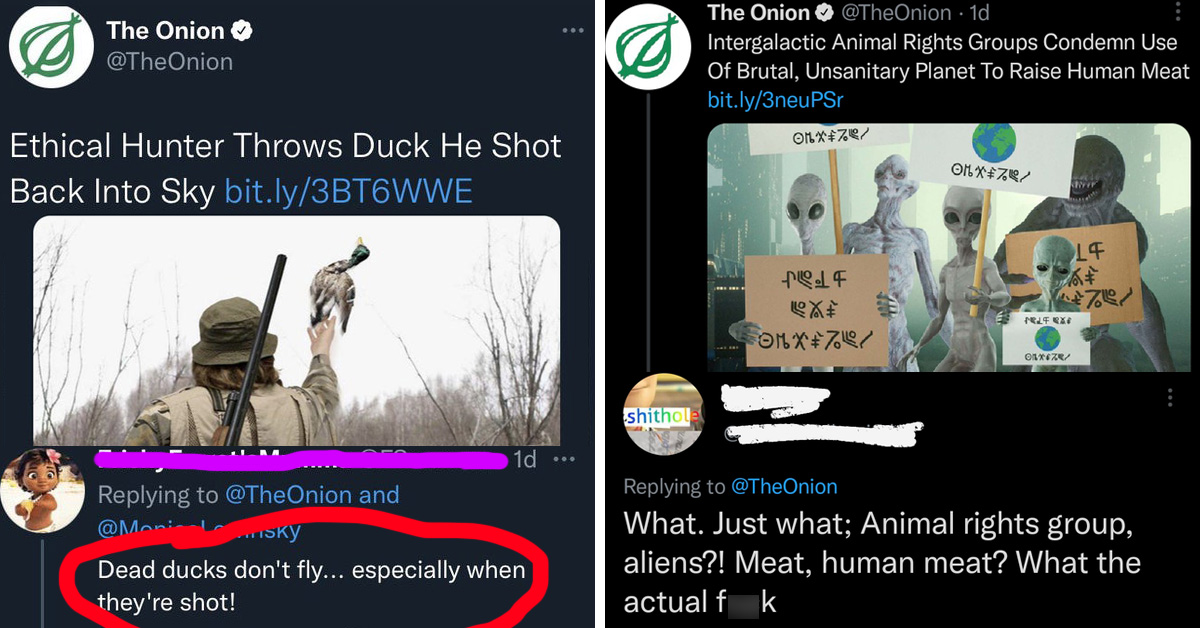 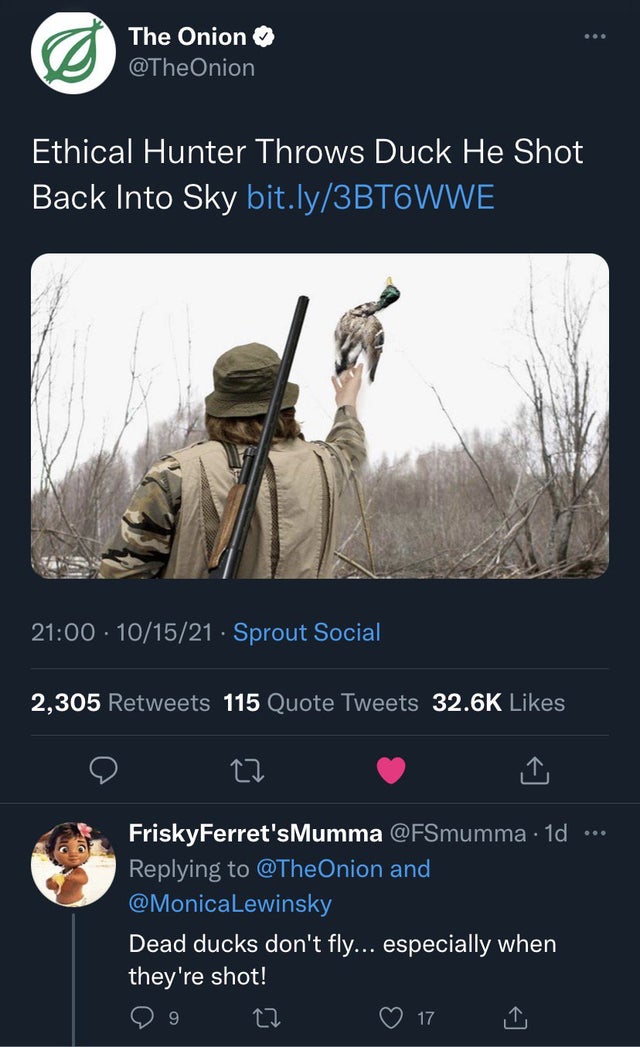 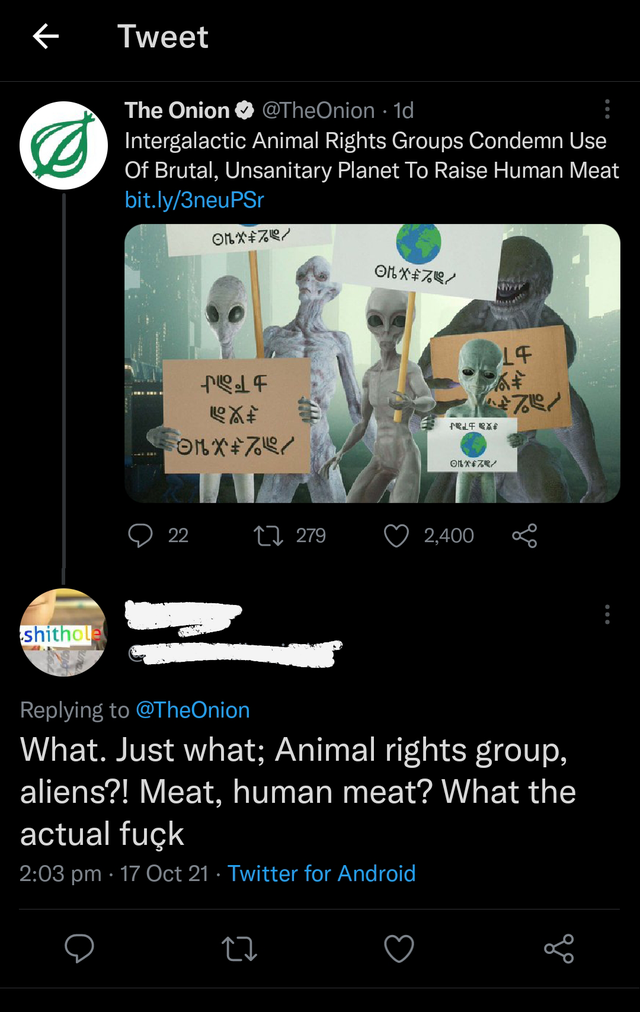 3. Somone sure needs to “take some time off Twitter” 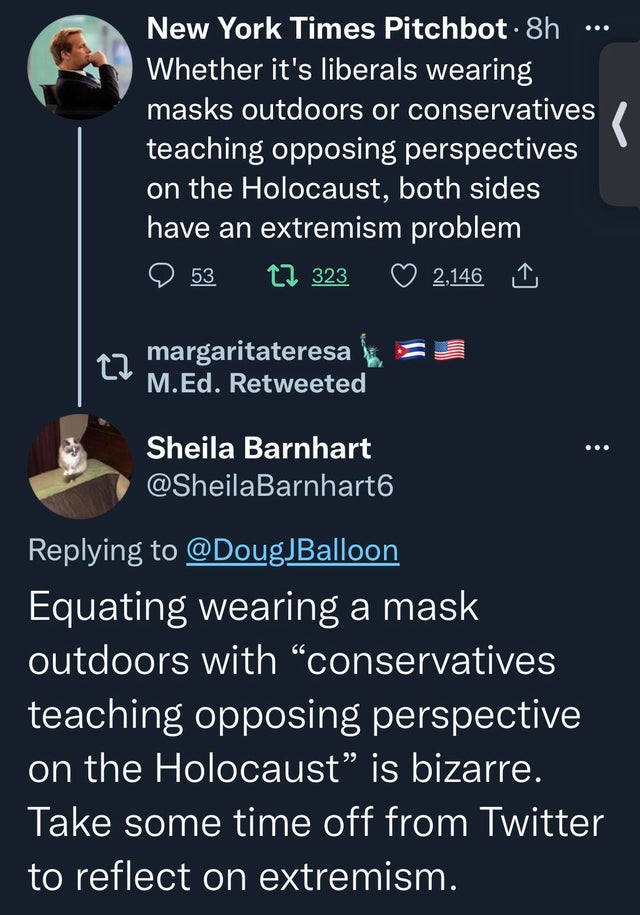 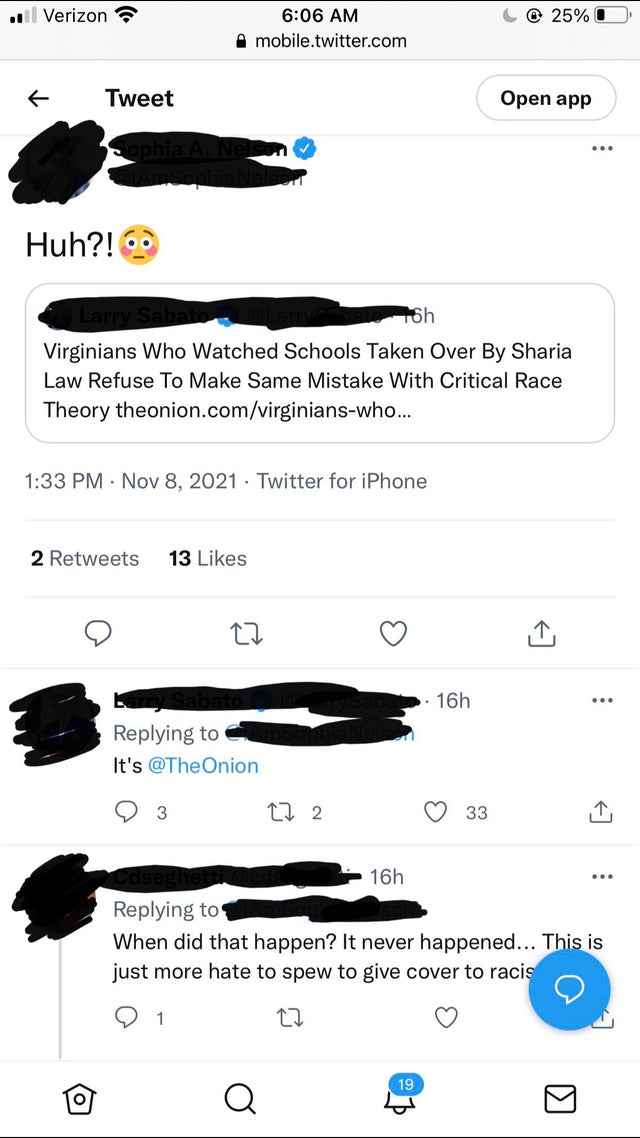 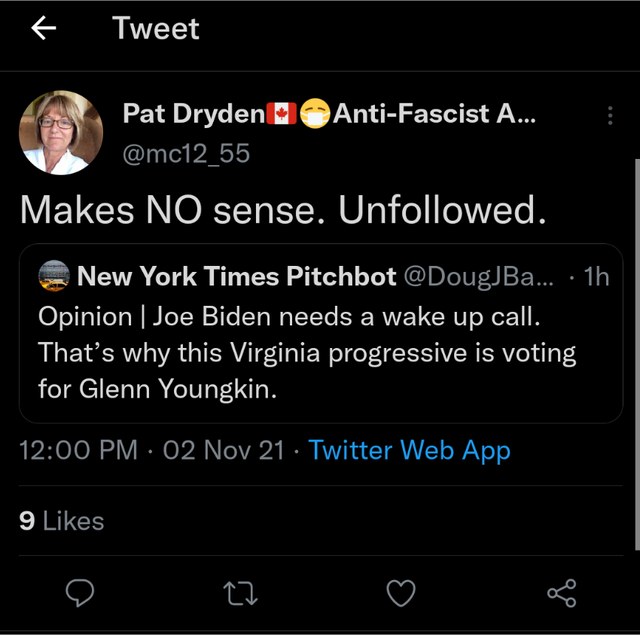 6. You can’t argue with statistics 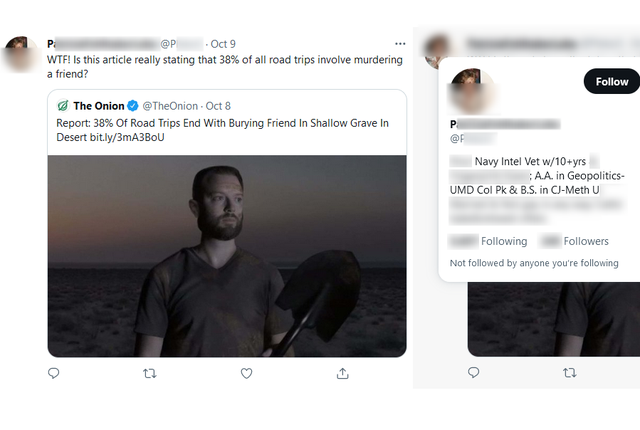 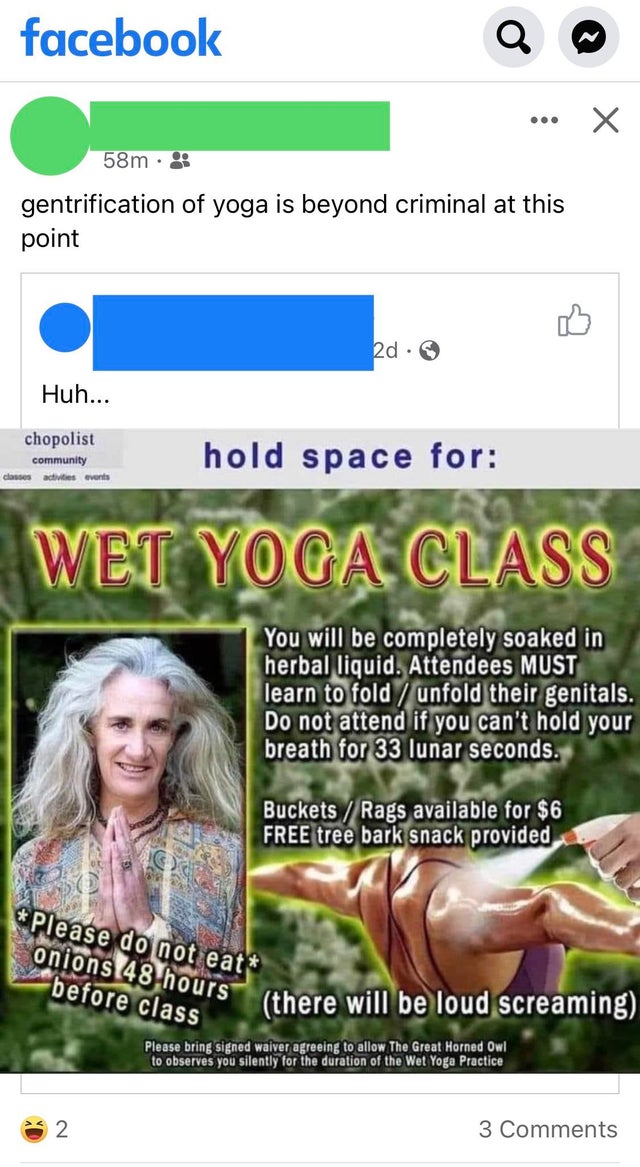 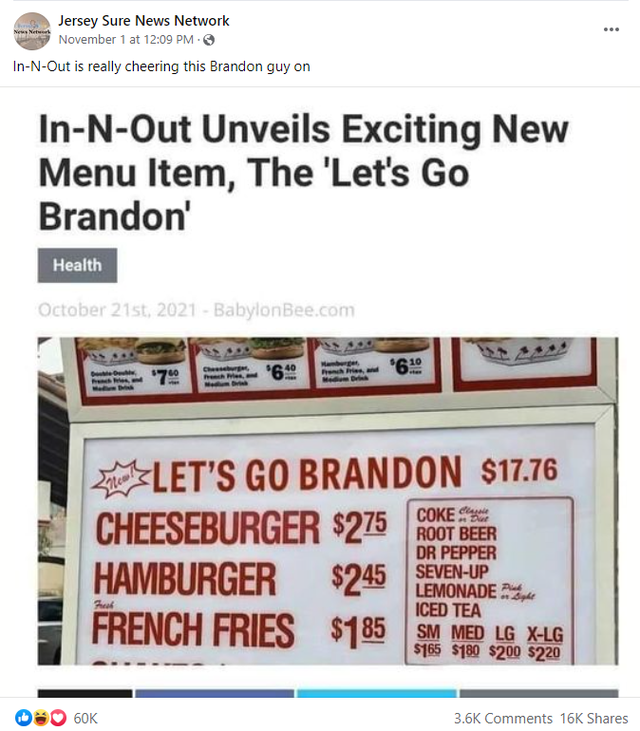 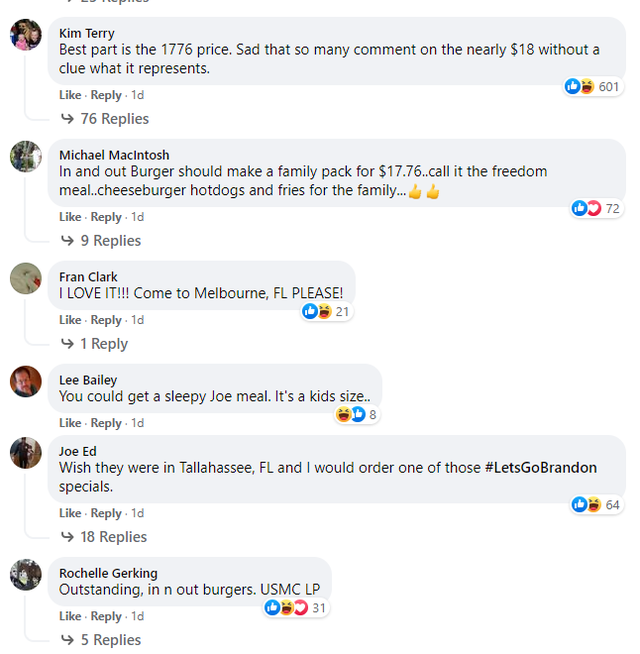 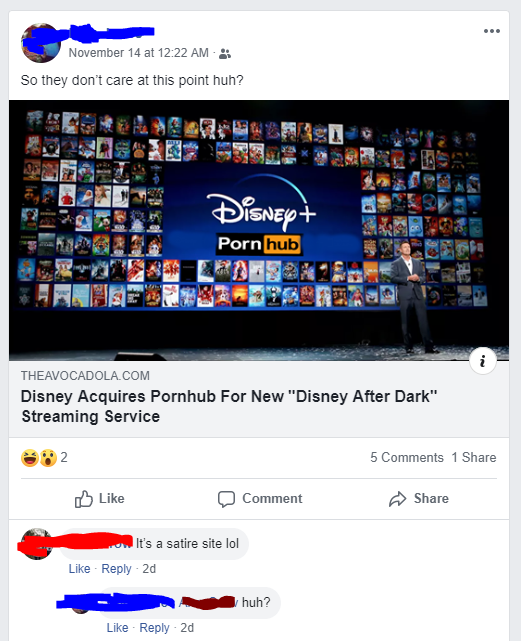 11. Just fell off a turnip truck 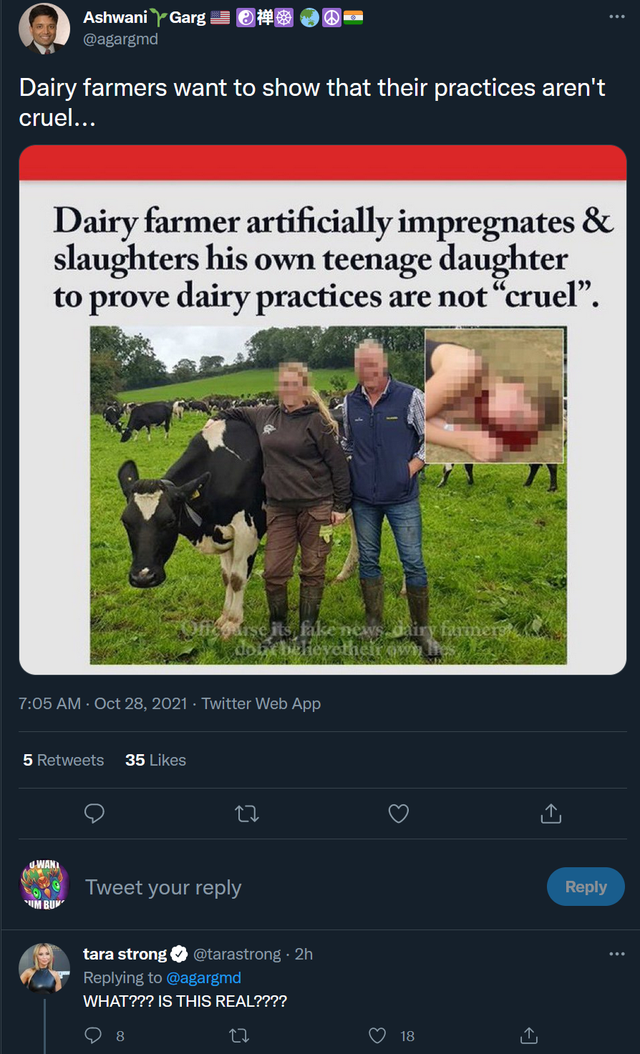 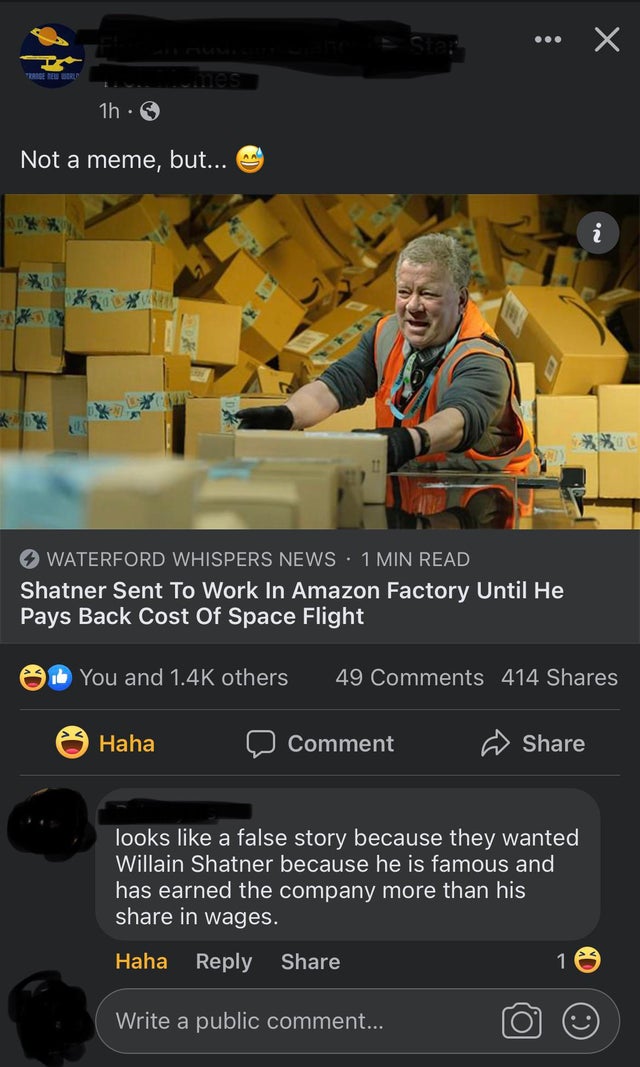 14. You mean to tell me “Thug Muncher” isn’t a reputable journalist? 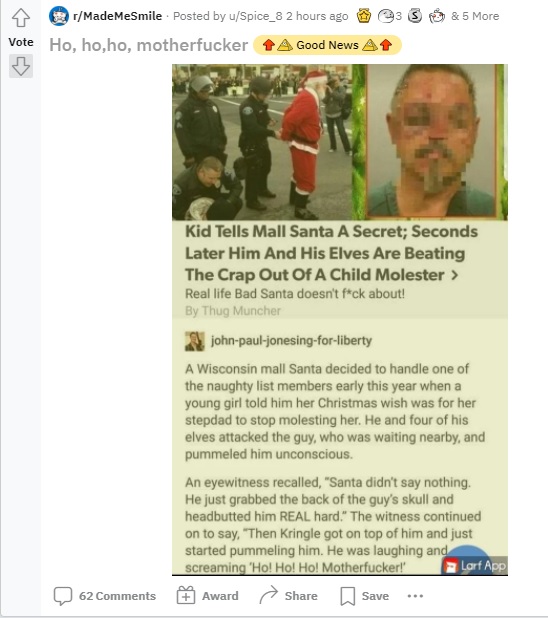 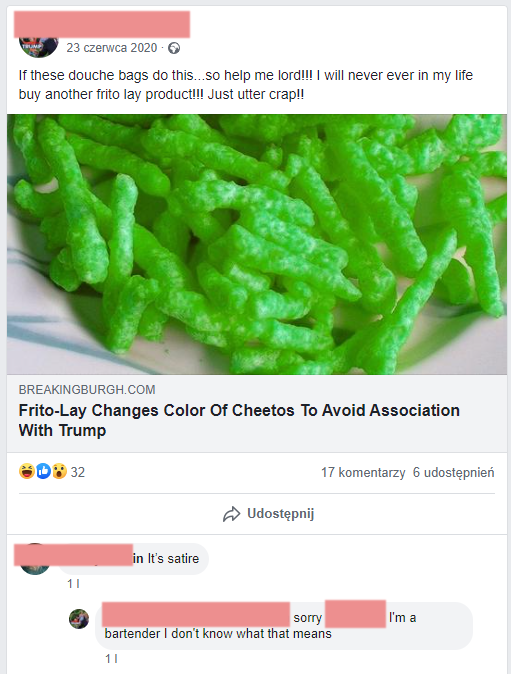 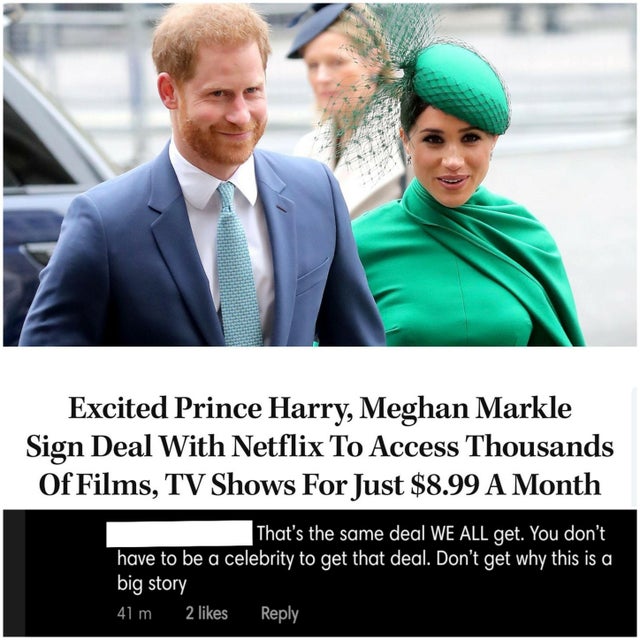 17. *whispers* they are kidding you 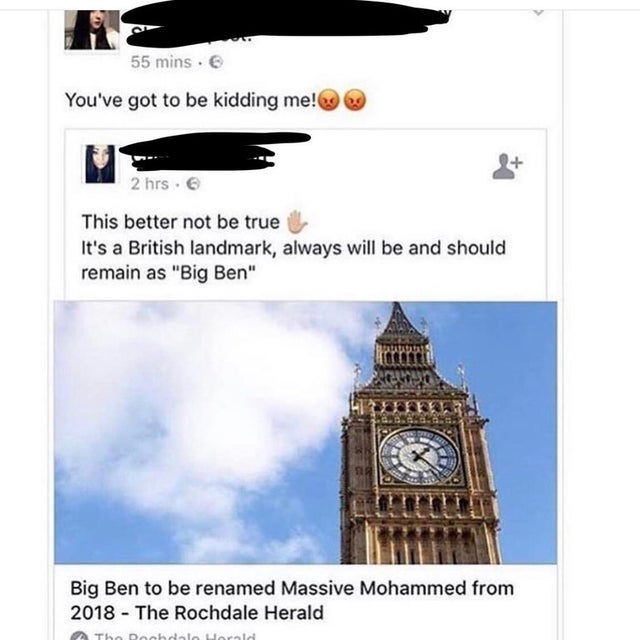 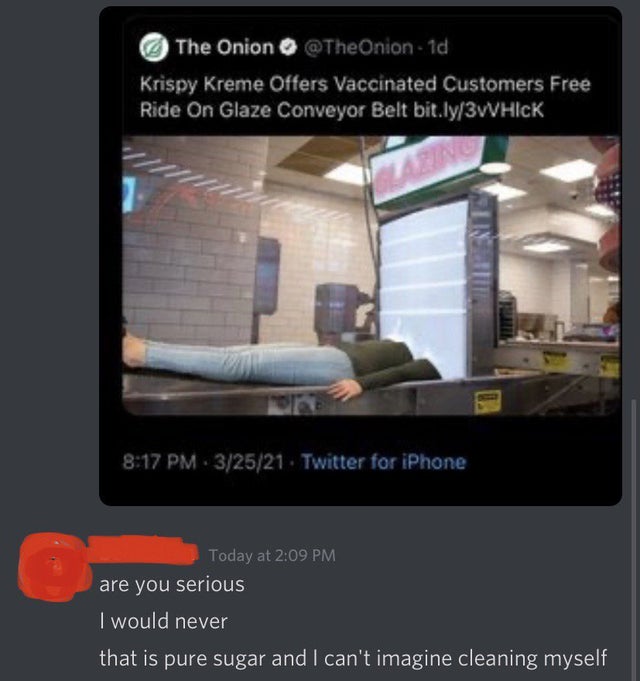 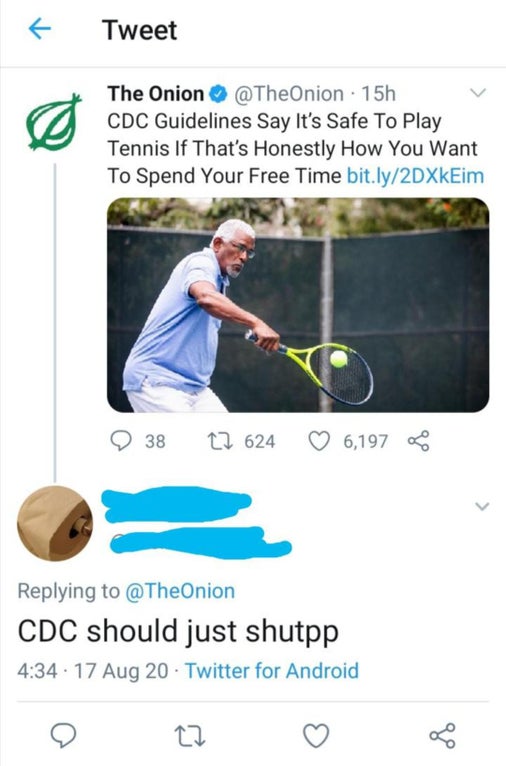 20. You learn something dumb every day 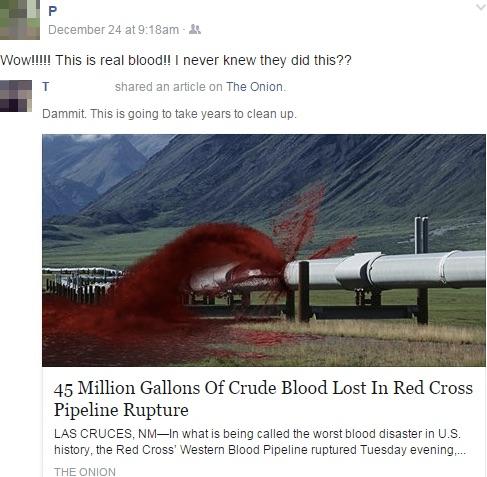 21. LOL they even posted the text 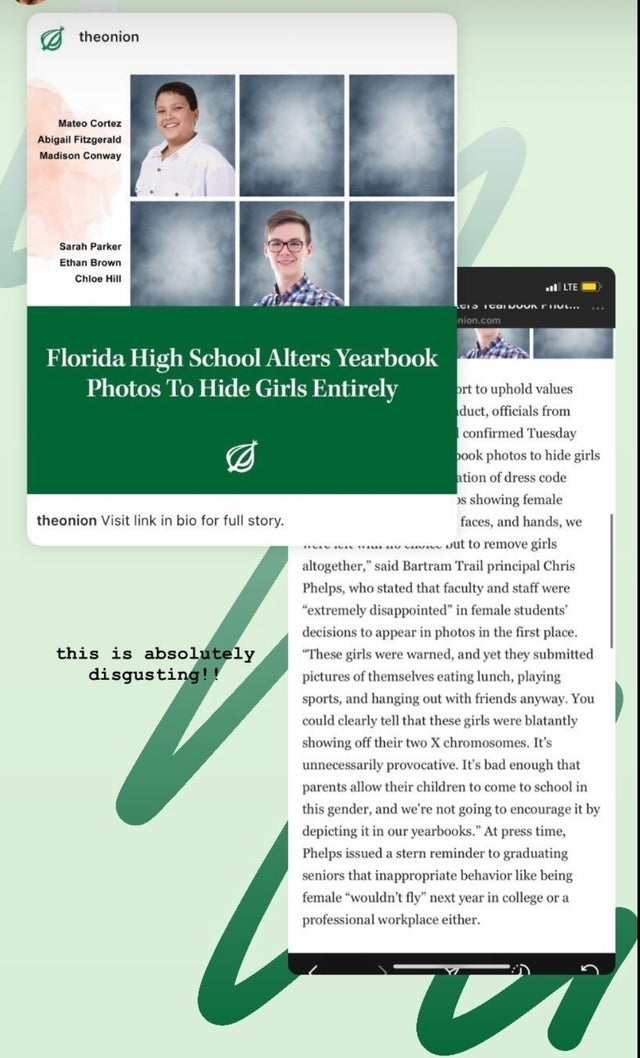 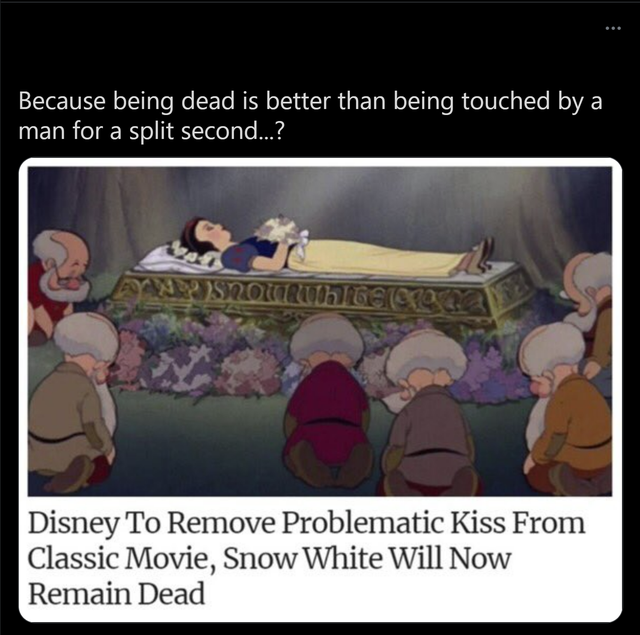 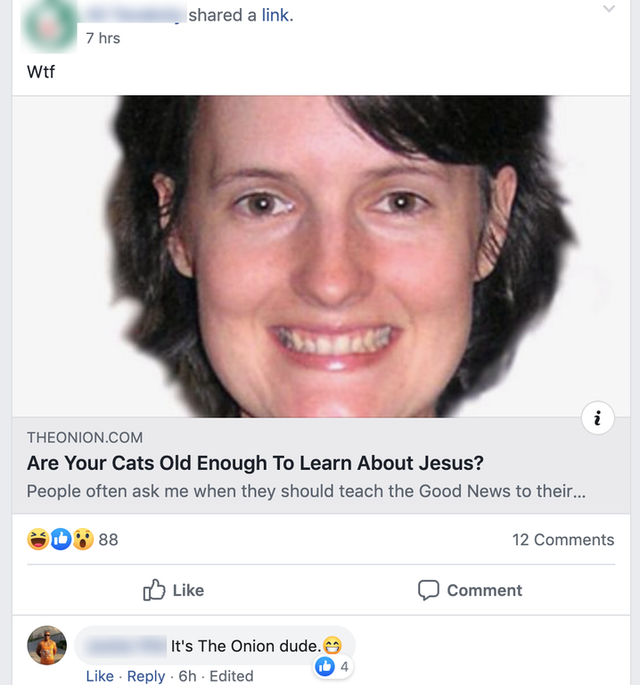 27. That little boy had it coming 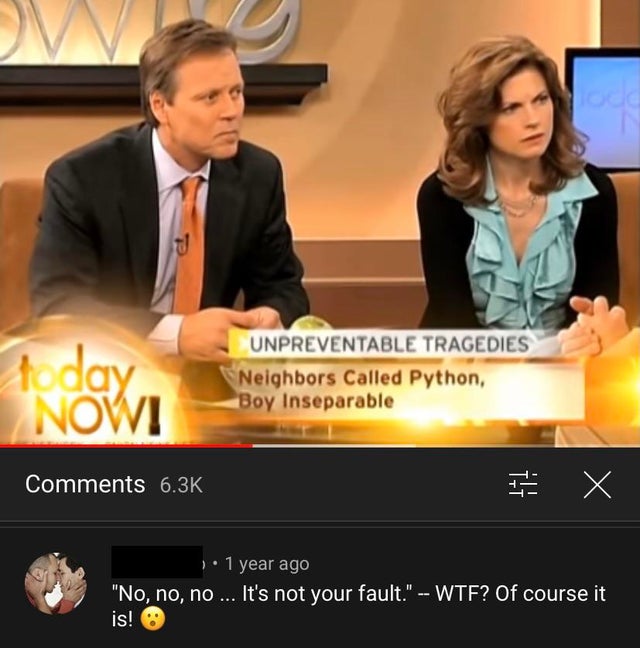 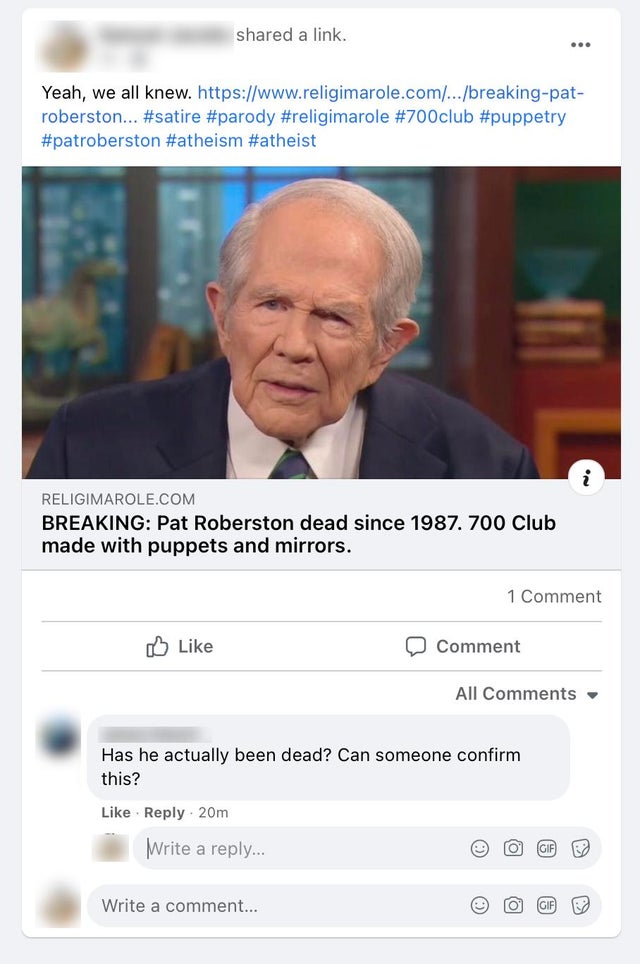 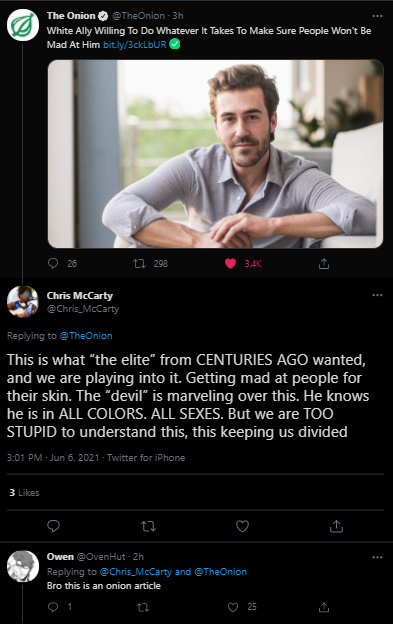 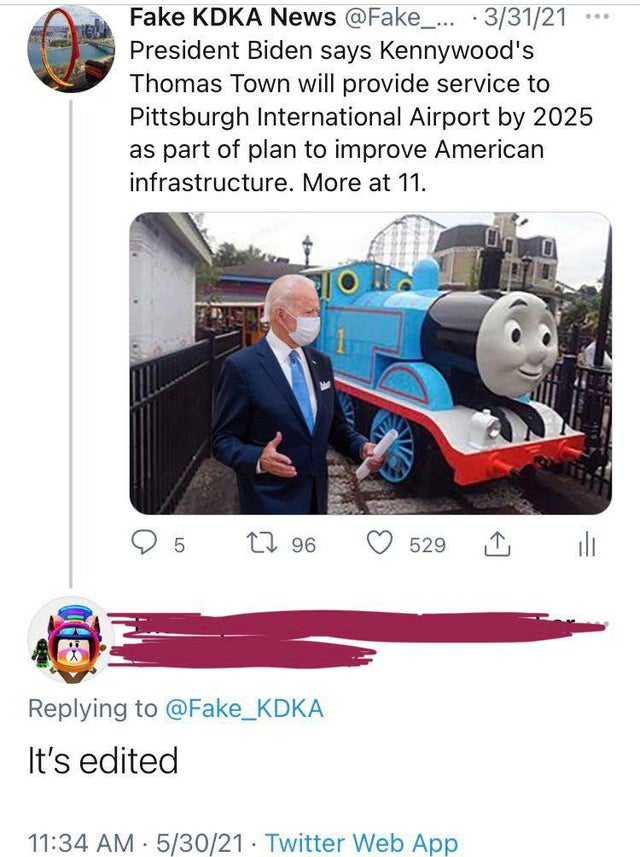