Most pet owners think their pet is the most special animal in the world. But, there’s one cat in Australia that might actually be able to claim that title.

A cat with penis-shaped markings on her face is up for adoption, and lots of people love her look. 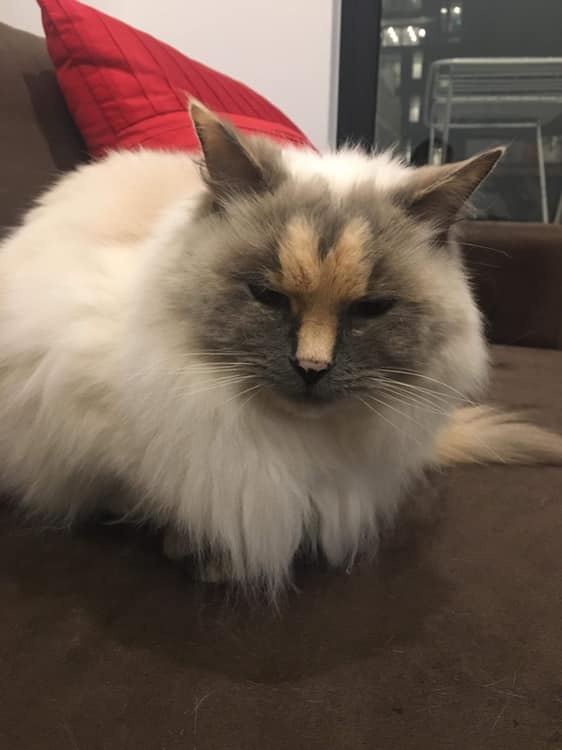 The Mini Kitty Commune in Sydney, Australia took in Daisy along with her sister Mollie after their previous owner died of old age. A spokesperson from the cat adoption organization told Buzzfeed News that they first noticed Daisy’s unique appearance when they took the cats in for a check-up and “various jokes came from the vets.” 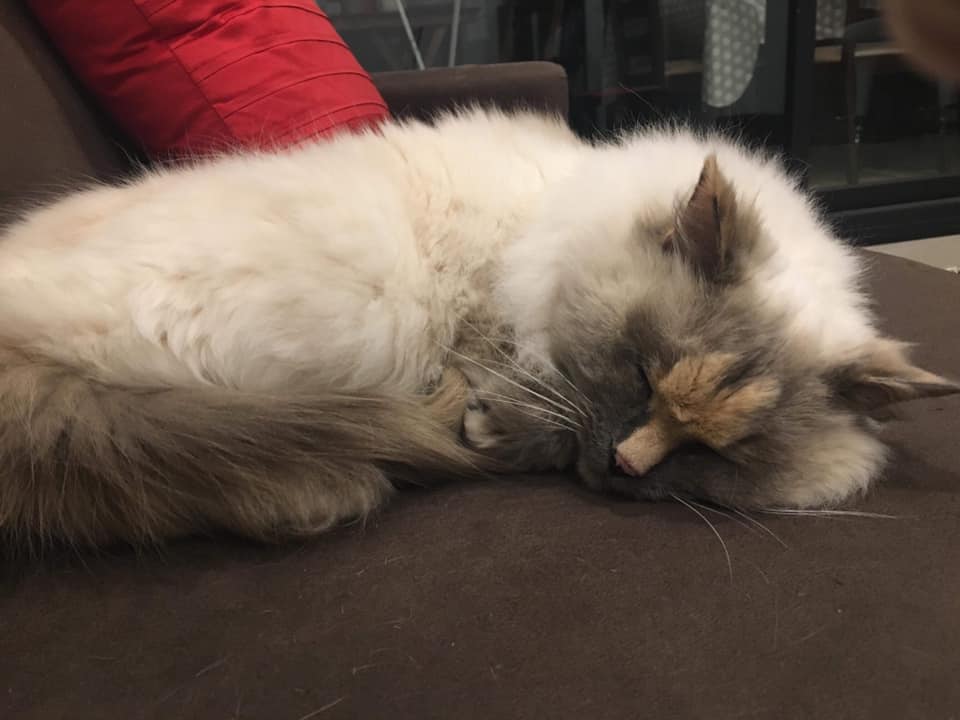 The Mini Kitty Commune was at first worried that people might not want to adopt Daisy because of her phallic face.

They posted about her on Facebook and wrote, “Some say she has unfortunate facial markings but we call it totally unique.”

Daisy has proven to be very popular.

The post quickly went viral, garnering thousands of likes and shares. People have commented things like, “Anyone who doesn’t love her is a “dick” lol,” voicing their full support for her. Now the Mini Kitty Commune has multiple adoption requests for her, some from as far away as Alaska.

The Mini Kitty Commune posted an update video and said that Daisy is “oblivious to all her new friends.”

Daisy is a very popular cat at the moment so we thought we were share this video of her . . oblivious to all her new friends!You can sponsor the MKC and Daisy's friends here – https://mkc.org.au/sponsor . . join the family!

Posted by The Mini Kitty Commune on Wednesday, September 4, 2019

Daisy and Mollie are currently doing a “trial adoption” with a “wonderful lady,” so hopefully they’ve found they’re new home. But, a spokesperson for the Mini Kitty Commune told Buzzfeed News that they might make Daisy a mascot in the future.

“We already have General Mittens and Chairman Meow…so Chief Willy could work.”

No matter what she’s called, people are likely to remember a face like Daisy’s for a long time.