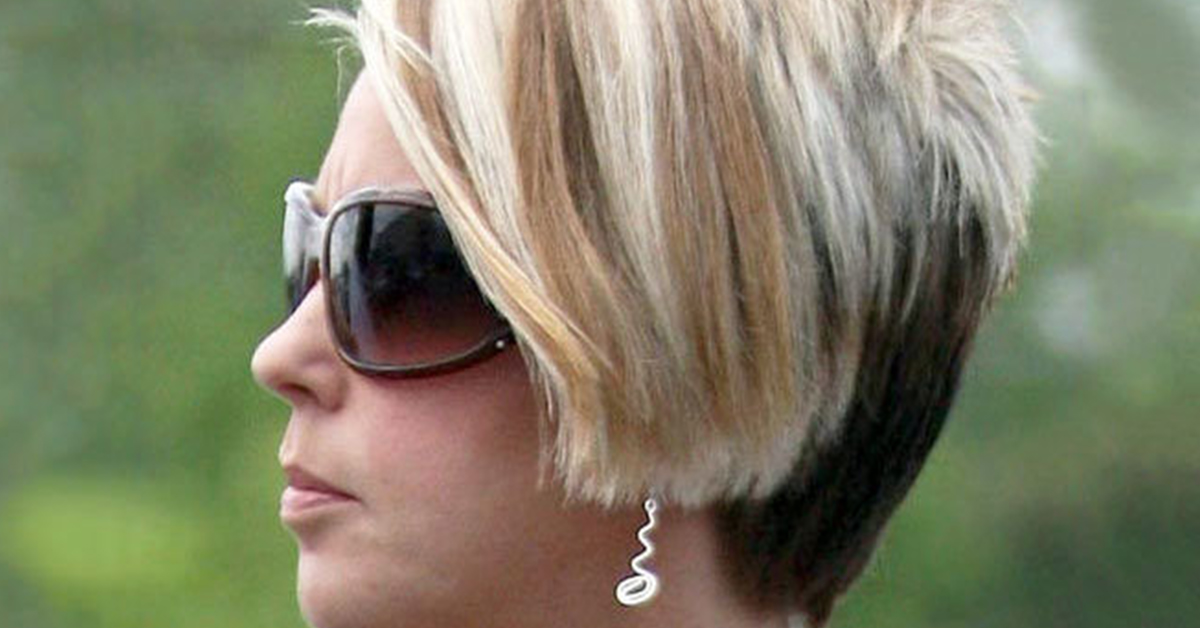 Parent and child generations often feud, and it looks like the day has come that the currents teens and young adults of Generation Z have fired the first shots at the generation of most of their parents—Generation X. Gen Z has been spotted on Twitter complaining about these individuals, who are typically considered to have been born anywhere from the early 1960s to the mid-80s, with some dubbing them “Generation Karen.”

The idea of a “Karen” is a privileged white woman who has narrowly escaped many of the troubles endured by millennials, instead of enjoying a lot of the economic benefits granted to baby boomers and inheriting their ignorance or outright bigotry.

Gen x is now called the Karen Generation and honestly I think I’m ok with that.

This naming has been prevalent enough to have been noticed by BuzzFeed, who interviewed a Gen Z individual named “Julia” on the topic.

“They’re usually racist, homophobic, and transphobic, don’t believe in vaccines or climate change, and are mostly also the parents of Gen Z children,” said the 23-year-old from Norway. “Especially in Norway, where the strike for climate change is going strong, you see parents mocking Greta Thunberg and the other young adults participating because they themselves are not willing to change how they live their lives.”

Julia called Gen X “privileged” and accused them of “acting entitled and working against Gen Z.”

The coining of “Generation Karen” comes right on the tail of the “Ok, boomer” controversy, a phrase that seems to have been invented by Generation Z as well but somehow still fueled the tension between millennials and boomers. The feud sparked a lot of discussion about the constant fights between generations, as illustrated in a popular Tik Tok video:

The video claims that Gen X is the only generation out of the four that doesn’t “go after” anyone else, but those from Gen Z aren’t so sure.

“I see Gen X drama all the time,” says commenter Cheza. “Gen X goes after millennials and Gen Z just as much as the boomers. Stop shifting the blame.”

“Ok Gen X was always told we should be seen and not heard,” says tempastwulf. “We weren’t raised we survived our childhood. Pass the popcorn.” 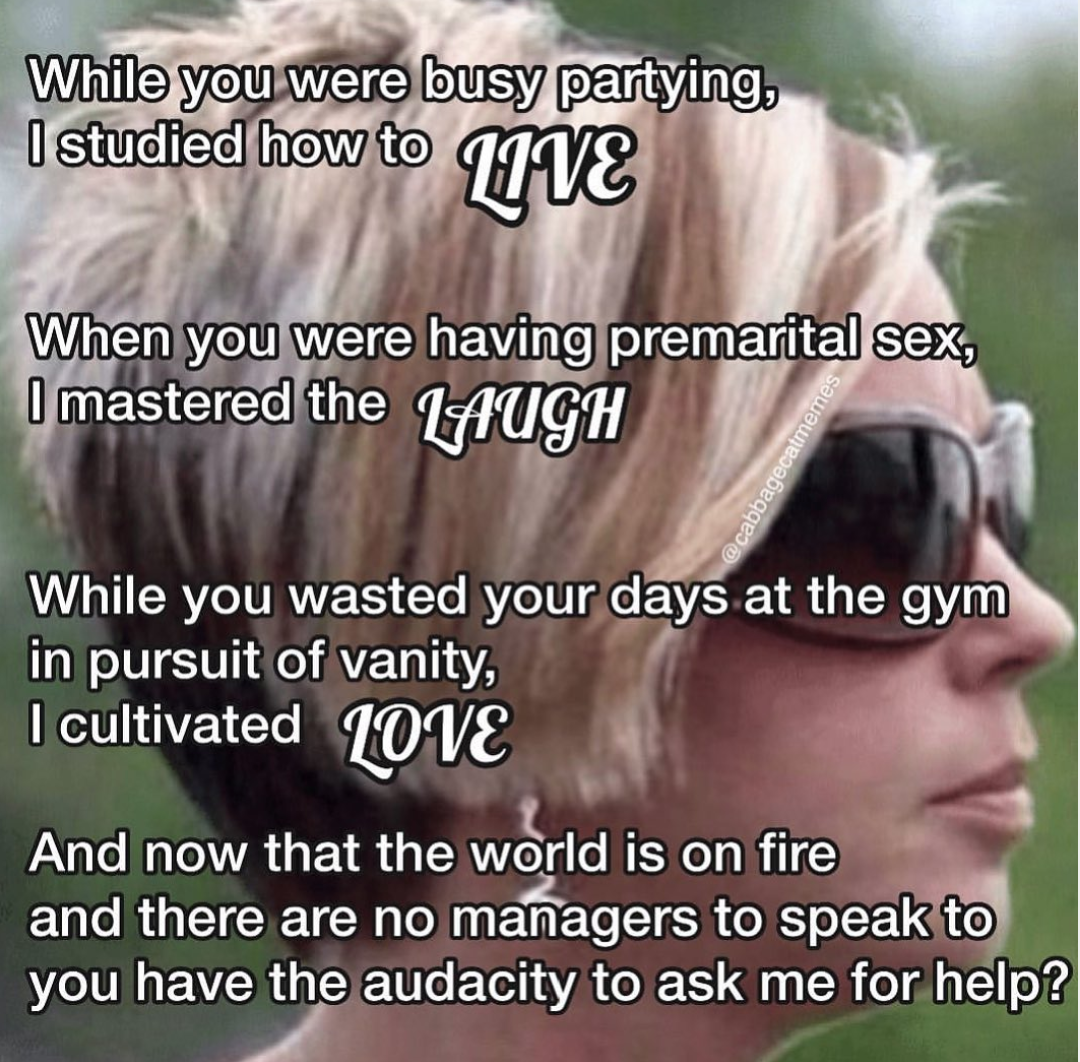 “But Gen X is kind of the Karen generation if I’m being honest,” writes Alice.

Meanwhile, the Gen Xers in the comments are kind of proving their point by saying stuff like this: “Gen X here mostly sitting back watching the world burn,” says kfe1982.

Get ready for a whole lot of “OK Karen” in the near future.

Lmao wait I just hit(lightly tapped) a lady’s car door w my own in the parking lot of the library & she went absolutely fucking ballistic, like ok Karen, we get it you had a rough day. Good news is your car is fine, bad news is your PSYCHO

“john lennon was fat”
OK Karen u literally ate my chips today and you have the AUDACITY?

The Generation Wars won’t be ending any time soon.