Millennials have dealt with a bad reputation for a while. Lazy, entitled, “everyone gets a trophy,” snowflakes, triggered. Even TIME magazine got in on the insults. 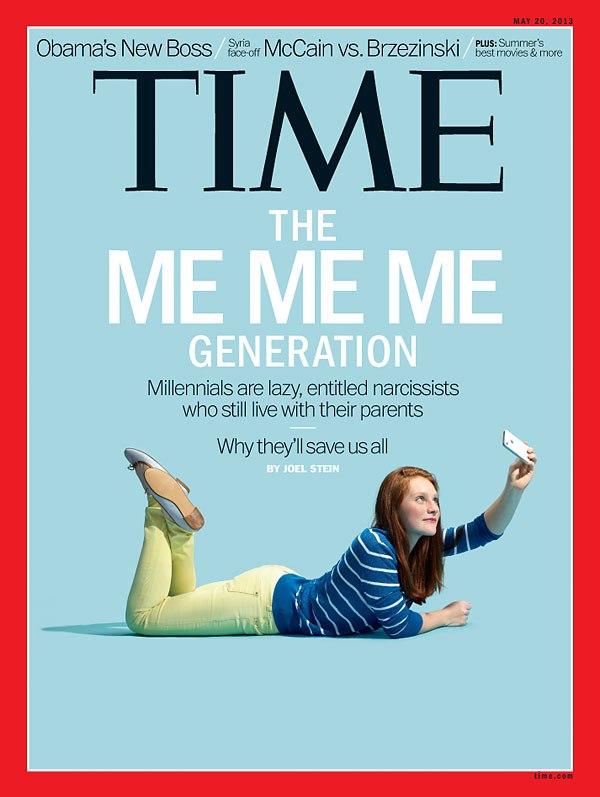 Well, well, well. There’s a new study in town and it makes y’all look like a buncha jerks.

A journal article published in Psychology and Aging found, in fact, that baby boomers are more sensitive than millennials. (A millennial could have also told you this.)

I’ve come extremely close to dropping ‘OK Boomer’ into a conversation my extended family is having where the topic is ‘kids these days are too sensitive and take offense to everything’.

Titled “Longitudinal changes and historic differences in narcissism from adolescence to older adulthood,” it studied 750 people in the Baby Boomer generation and found, in not as many words, that the older you are, the bigger the snowflake you are.

Don’t tell them that. They’ll want to see the manager.

Internet has trolled us into thicker skin

Lead author William Chopik also wrote, “There are things that happen in life that can shake people a little bit, and force them to adapt their narcissistic qualities. As you age, you form new relationships, have new experiences, start a family and so on. All of these factors make someone realize that it’s not ‘all about them,'” Chopik continued.

According to a paper in Psychological Medicine, between 2003 and 2014, substance use disorders for those aged 12-17 declined by a whopping 49 percent. Furthermore, delinquent behaviors such as assault, stealing, and carrying weapons also fell by 34 percent.

But, as we said, millennials knew this all along.

My boomer Dad just got upset and stormed off bc I have a headache and asked him to lower the TV’s volume. And they say millennials are sensitive…

Has anyone checked in on Gen X?

Boomers: People are too sensitive and need to toughen up

Millennials: People need to care more and help each other out

Gen X probably did the study and are cackling.