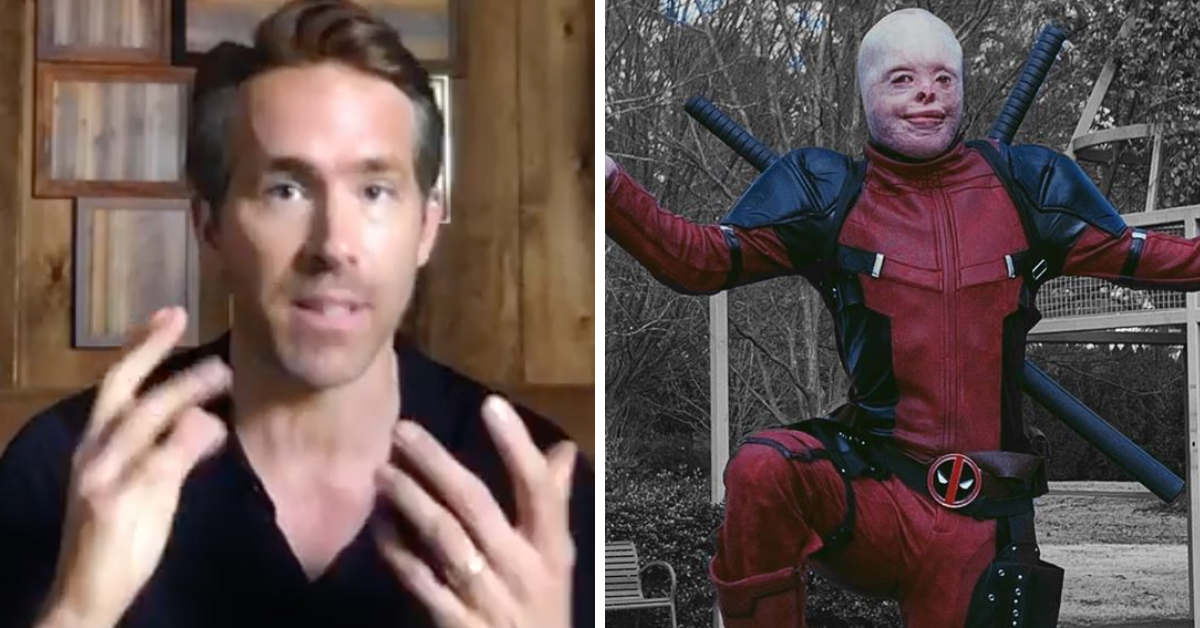 Ahh, Ryan Reynolds, does he even know how to do things that won’t make us love him more?

Like his “Don’t Kill My Mom” PSA for COVID…

Or bringing back Rick Moranis to help him promote his new $30/month mobile phone service, MintMobile.

Today @Mintmobile is launching unlimited for just $30 AND bringing back Rick Moranis. Suck it, 2020. pic.twitter.com/N1sl7mYchF

Or simply trolling his wife (Blake Lively) by posting bad pictures she’s taken… (Read about how he does this every year on her birthday, here.) 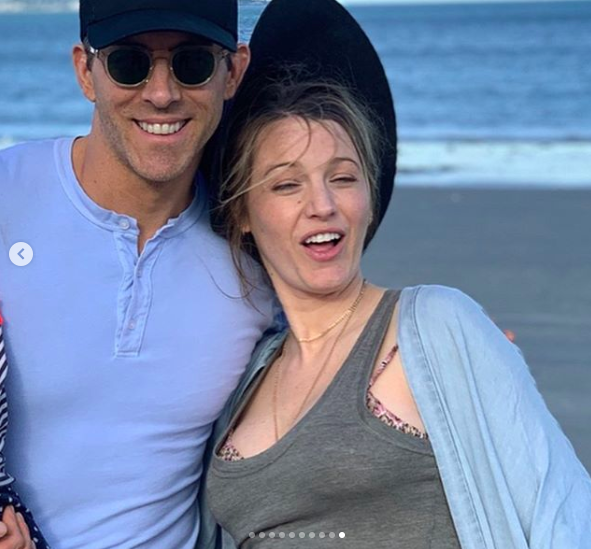 John Quinn, or Jadiant on Instagram, is a 21-year-old cosplayer, model, and motivational speaker. Quinn was trapped in a fire in a barn by his home when he was only 4-years-old, Bored Panda reports, and was pulled out of the flames by his sister. He survived with 95 percent of his body covered in burns, and ended up in a medically induced coma for six months followed by hundreds of surgeries.

Since then, he’s acclimated to his condition and turned it into a fact of life he’s proud of, working as an ambassador for Courageous Faces Foundation, a group that works to improve the quality of life for people with severe and rare medical conditions.

He also has a pretty fun social life as a member of the cosplay community. One of his favorite cosplays is as Deadpool, a Marvel super hero with a smart mouth and a skin condition who can regenerate parts of his body. He’s played by the beloved Ryan Reynolds, but Quinn has made the look his own:

In an Instagram post of himself doing the splits in his Deadpool cosplay, Quinn reached out to the actor, who is as much of a hero to him as the character. He wrote:

“It would make my dream come true if @vancityreynolds got to see this post! I learned to do the splits just for this photo. Deadpool has honestly made me way more confident. Anyone who has read or watched anything about Deadpool, knows his face and body are pretty messed up. So it’s only natural that I cosplay him. I wanted to be authentic as possible, and that was to not wear a mask. It’s so easy to cover up who I am, and to give In to despair. Deadpool just makes me not care about that stuff and show my true self. This is me, and I’m not Ashamed about it. Deadpool is icy clean, and he’s helped my self esteem so much. I’m owning who I am, and cosplaying Deadpool makes it that much easier.”

Icy Clean! Who could ignore a compliment like that? Not Reynolds, who ended up replying:

“Holy sh*t, Jadiant, this made my YEAR. Can’t even describe what this post means to me. Also, I can do the splits… but only once a year. And it has to be in the lobby of a hospital.”

Quinn was thrilled to get a reply from his hero:

This is the content we want. Love and heroes living up to the name.